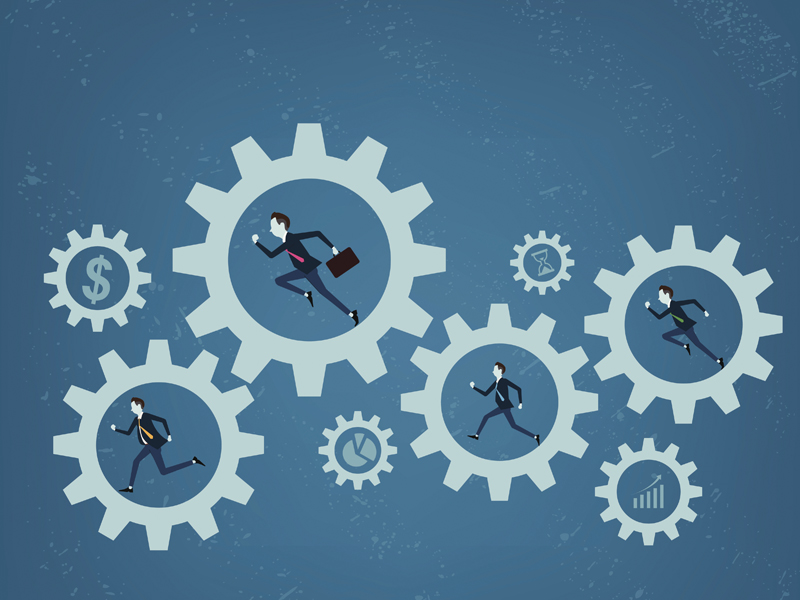 Despite mid-twentieth-century forecasts of ever-increasing leisure time, we have instead seen the growth of a long hours culture. Below, Hugh Cunningham explores why the trend of declining hours of work from 1830 to the 1970s was not sustained. Is it time to question our contemporary valorisation of hard work?

Hard work carries a high value. Politicians on all sides appeal to “hard-working people”, implying that there is another contemptible set of people: idlers and scroungers. Hard work connotes not only intensity of work but also long hours of work. It’s possible that there is some residue of Max Weber’s Protestant work ethic in this, the belief that hard work will be rewarded by God. But the reasons for our contemporary valuation of hard work probably lie nearer to hand than the sixteenth and seventeenth centuries.

In the middle decades of the twentieth century, forecasters of the future were confident that the hours people worked would decline and their hours of leisure would expand.  J. M. Keynes had set the tone, arguing in 1930 that he could foresee a time, and would welcome it, when work would be reduced to three-hour shifts or a fifteen-hour week. In the 1950s, it was reckoned that if married women entered the labour market after a period of child-rearing the working hours for both men and women could be reduced to six a day. From a similar angle in 1971, studying “dual-career families”, Rhona and Robert Rapoport were confident that a thirty-hour week “may be something like full time for many professions before long”.1 In the 1960s reputable forecasts were that, by 2000, working hours in industrialised countries would be no more than thirty hours for forty weeks in the year or might even be below one thousand hours a year.

Hugh Cunningham is Emeritus Professor of Social History at the University of Kent. His books include Leisure in the Industrial Revolution c.1780-c.1880 (1980), The Invention of Childhood (2006), and Time, Work and Leisure: Life Changes in England since 1700 (2014). He is currently working on the history of philanthropy.