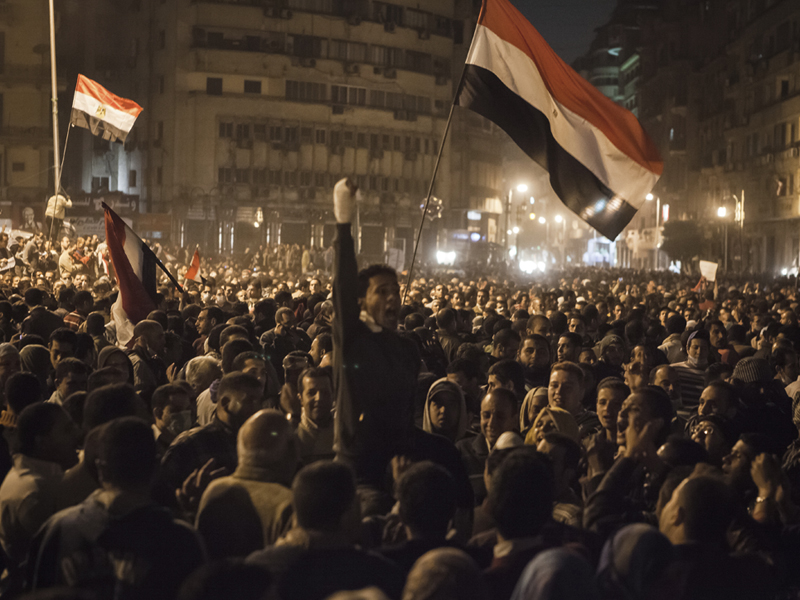 In this article Sean Yom discusses how the lack of permanence of Middle Eastern governments means that democracy is for the time being elusive.

The Middle East and North Africa remains haunted by the specter of instability. The fundamental problem is not so much the lack of democracy but the lack of durability – of stable and long-lasting governments that are robust, popular, and responsive to society. Most of the problems that dominate Western headlines from the region, from terrorism and violence to invasions and revolutions, reflect the uncomfortable fact that many Middle Eastern countries are ruled by political regimes that seem one uprising away from disintegration, leaving their territories open to unsavory groups like the Islamic State.