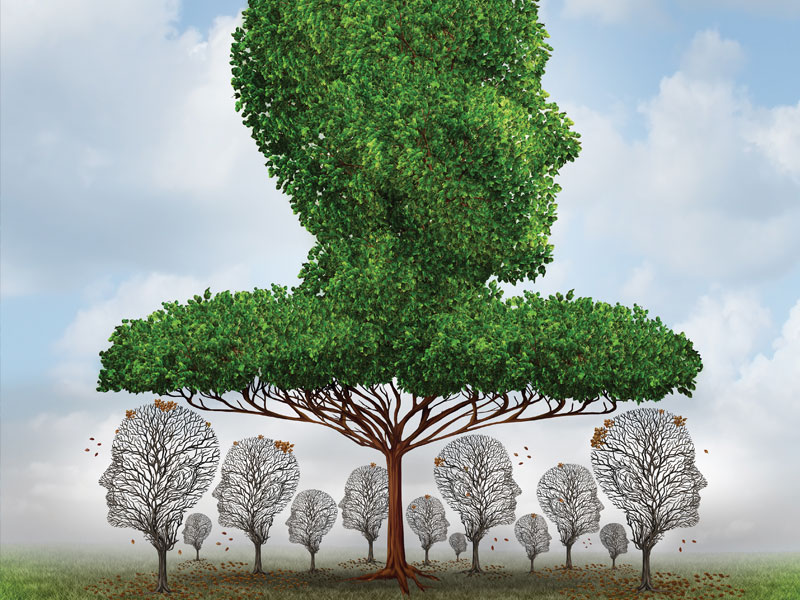 Economic inequality is one of the most divisive issues of our time. In this article, Harry Frankfurt, one of the most influential moral philosophers in the world, argues that we are morally obligated to eliminate poverty – not achieve equality or reduce inequality, and how focusing instead on inequality is distracting and alienating.