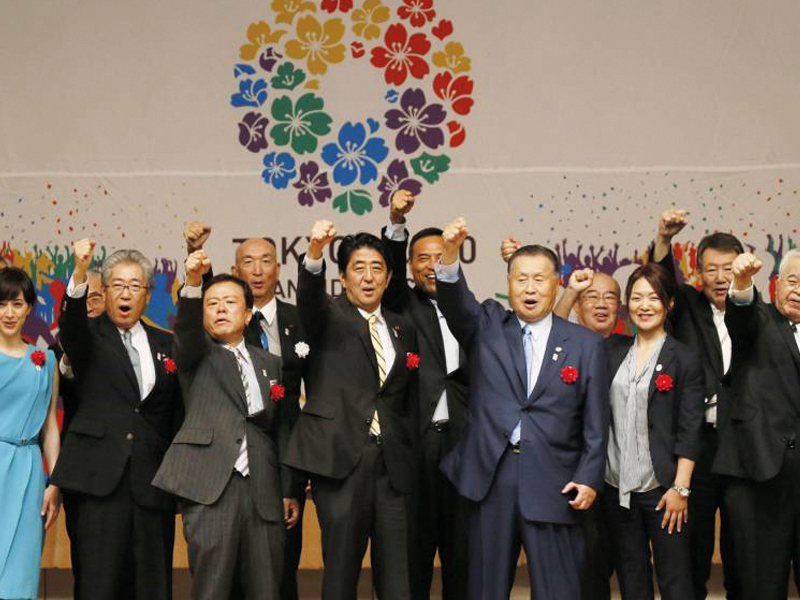 The Tokyo 2020 Olympics reflects a sense of optimism to the world community and has become a centerpiece of the Abe administration’s economic revival plans. Still, when the curtain is drawn back, this sense of elation is belied by a smeared darkened reality, exposing a seriously flawed fiscal state of affairs as well as an ongoing out-of-control nuclear disaster in the backyard of upcoming Olympic events. Whether Japan is suitable to hold the Olympic games has not been a subject of widespread journalistic controversy. This article examines the issue in that context.

On September 7th 2013 Japan was awarded the 2020 Summer Olympics. However, on a fiscal basis as well as on an ethical basis, whether the Olympics should really be sanctioned for Japan is a multi-faceted question that goes to the heart of a wobbly, unsure fiscal condition as well as an ill-defined existential threat associated with an out-of-control nuclear meltdown smack dab in the backyard of prospective Olympic events, e.g., Fukushima Prefecture wants to host baseball and softball games, maybe soccer.