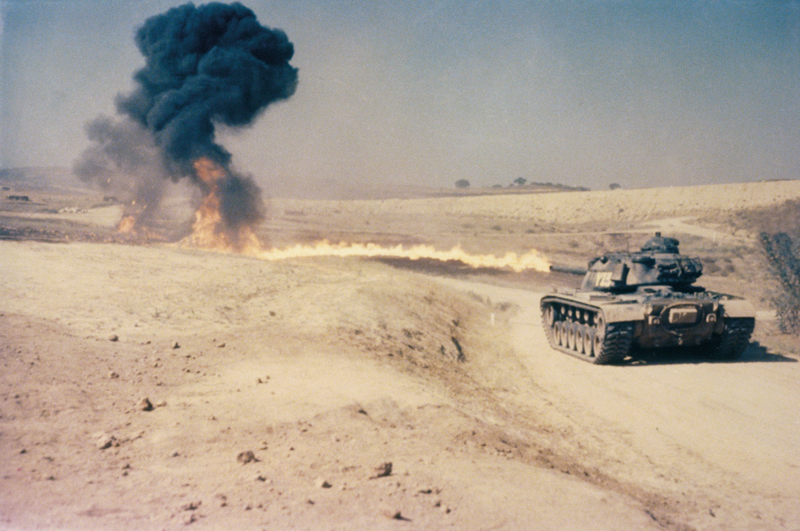 While President Obama continues – at least for now – to resist redeploying large numbers of U.S. soldiers to fight the Islamic State on the ground, the military components of the anti-Islamic State strategy he has laid out effectively recommit the United States to its post-9/11 template for never-ending war in the Middle East. In the end, such an approach can only compound the damage that has already been done to America’s severely weakened strategic position in the Middle East by its previous post-9/11 military misadventures.

Thirteen years after the fact, most of America’s political and policy elites have yet to grasp the strategic logic that motivated the 9/11 attacks against the United States. Certainly, al-Qa’ida was not averse to damaging America’s economy and punishing its people. But Osama bin Laden knew that effects of this sort would be finite, and thus of limited strategic value; he had no illusions about destroying “the American way of life.”