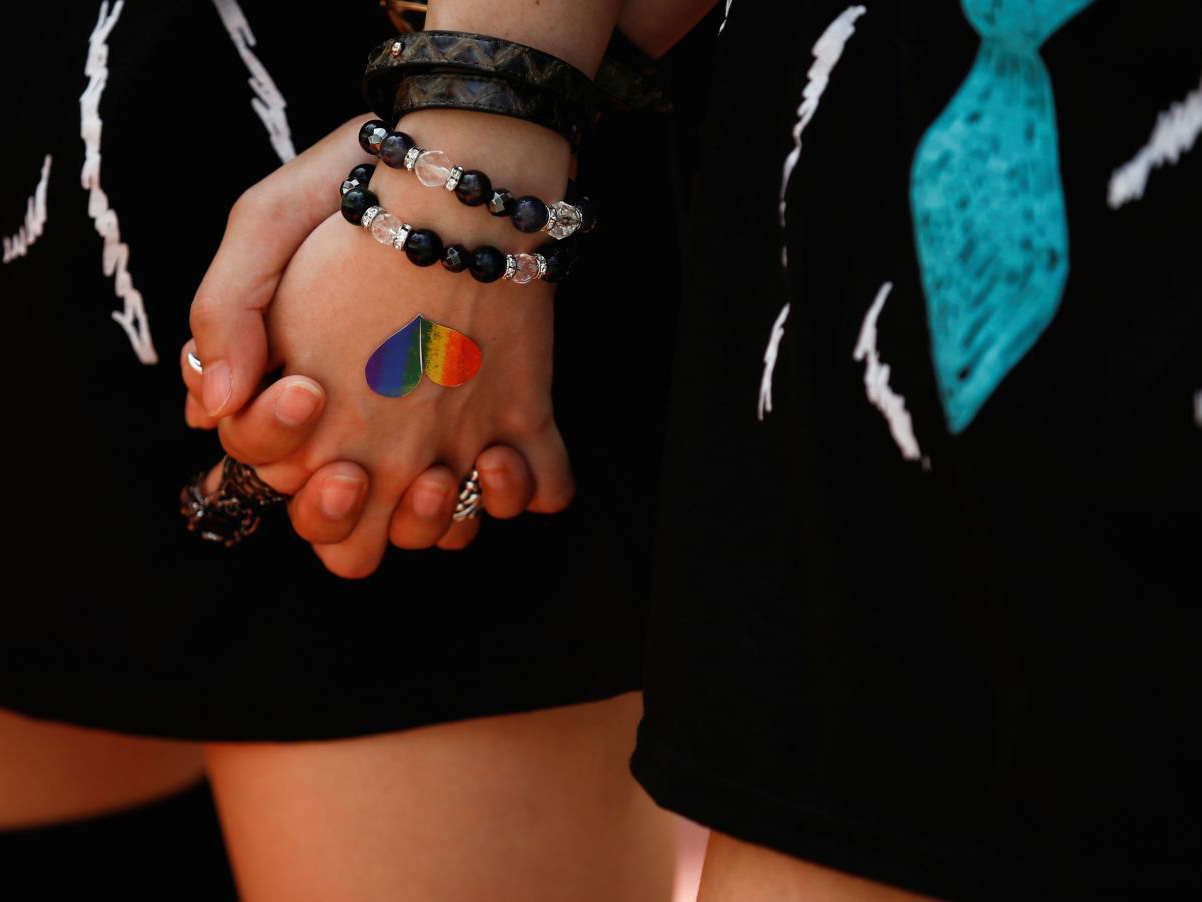 For some time now, the mainstream has recognised the economic value of niche markets, from the African-American market, which is projected to have a buying power of $1.7 trillion in 2017, to the multi-billion dollar plus-size clothing market. Women, ironically, were once believed to be a minority niche market, but are now recognised as the holders of the purse strings. “If the consumer economy had a sex, it would be female”, touted the author of a 2015 Forbes article.

Oddly lesbians–who are, yes, women–are not considered a part of this major consumer market. In fact, marketers seem to believe that the estimated 5.1 million LGBT women living in America today are not a viable consumer group.

Marketers seem to believe that the estimated 5.1 million LGBT women living in America today are not a viable consumer group.

As a number of websites have lamented, the closure of AfterEllen is another slap in the face to the collective lesbian and queer women’s community.

No one can deny the critical importance of space–physical or virtual–for both community and culture building. As a contributor to the site for four years, I am particularly heartbroken.

Readers were first notified of the news in September, when AfterEllen suspended operations after 14 years and fired its longtime editor Trish Bendix. After Bendix wrote a passionate open letter explaining the situation to the site’s many readers, the news provoked waves of controversy and sadness throughout the LGBT community. AfterEllen’s website had enviable numbers and was considered by peers and rivals to lead the way in lesbian media–both print and digital. In an interview with Quartz, former editor-in-chief Karman Kregloe said that AfterEllen averaged 1.25 million readers a month. Earlier this year, Evolve Media’s cofounder and president Brian Fitzgerald said in an interview with AdExchanger that the 2015 audit found that AfterEllen “grew traffic 48% within one year, and revenue by more than 100%”. (Evolve Media purchased AfterEllen two years ago from Viacom.)

Marcie Bianco, PhD, is a contributing editor at Curve Magazine and an adjunct professor at Hunter College, John Jay College, and Fordham University. Her writing has been featured at over a dozen publications, including Pacific Standard, Rolling Stone, and Vanity Fair. Her current writing projects include an autofiction about academic affairs and a collection of feminist essays.