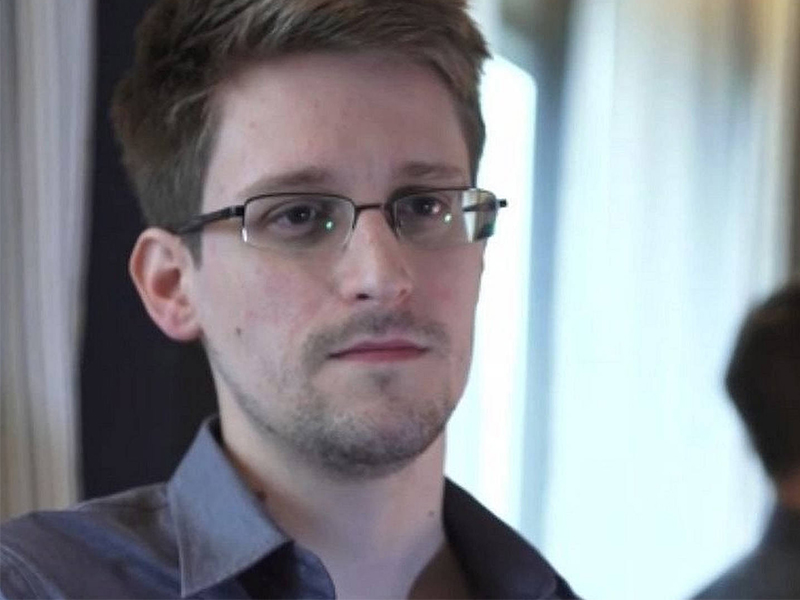 This is not about Snowden, the movie. This is about Ed Snowden, the by now 33-year-old NSA whistleblower and hero for hundreds of millions of people. He dared to escape the system. Or did he really?

This is not about “Snowden”, the movie by Oliver Stone; a great movie, mind you. It shows the world what the Masters of the Universe and its 16 “Security Agencies” are doing with us, hapless “We, the People”, citizens of the world; that they are screening about 7 billion electronic messages per day around the globe; and how these agencies, with a life of their own, unknown to the most inner-circles of government, are capable of intervening with cyber technology within a fraction of a second everywhere around the globe, where it pleases them, or where somebody or some nation needs to be
“sanctioned” – and the rest of the world be warned that similar punishments may await them, if they refuse to bend to Washington’s rules.

Among other calamities the monster can inflict on the world, is, for instance, disabling the entire electric grid of a country, causing a complete blackout within seconds.

But, as I said, this is not about Snowden, the movie. This is about Ed Snowden, the by now 33-year-old NSA whistleblower and hero for hundreds of millions of people. He dared to escape the system. Or did he really?

He came out of the secretive closet of national security agencies. He worked for the lot of them – divulging what most of us knew anyway, that we are surveyed Big-Style by Big Brother, the self-proclaimed hegemon; that no secret is secure from Washington, whether it’s our secret love affairs, our insider-trading, our lying to our bosses, wives, kids – you name it.

We are exposed. Privacy is a concept of the past, at least for those of us who live in the western world.

Oliver Stone’s movie and to a slightly lesser extent its precursor, the documentary “Citizenfour”, portray Ed Snowden’s story from his unquestioned love for his country, to his military service which he couldn’t complete, but still wanted to do good for his homeland – all the way to his recruitment by the CIA, from where he moved on quickly to NSA, where he became a glorified “hacker”, as President Obama called him; and finally to a contracting career for a myriad of security agencies and their interlinked associates.

Peter Koenig is an economist and geopolitical analyst. He is also a former World Bank staff and worked extensively around the world in the fields of environment and water resources. He writes regularly for Global Research, ICH, RT, Sputnik, PressTV, The 4th Media, TeleSUR, TruePublica, The Vineyard of The Saker Blog, and other internet sites. He is the author of Implosion – An Economic Thriller about War, Environmental Destruction and Corporate Greed – fiction based on facts and on 30 years of World Bank experience around the globe. He is also a co-author of The World Order and Revolution! – Essays from the Resistance.