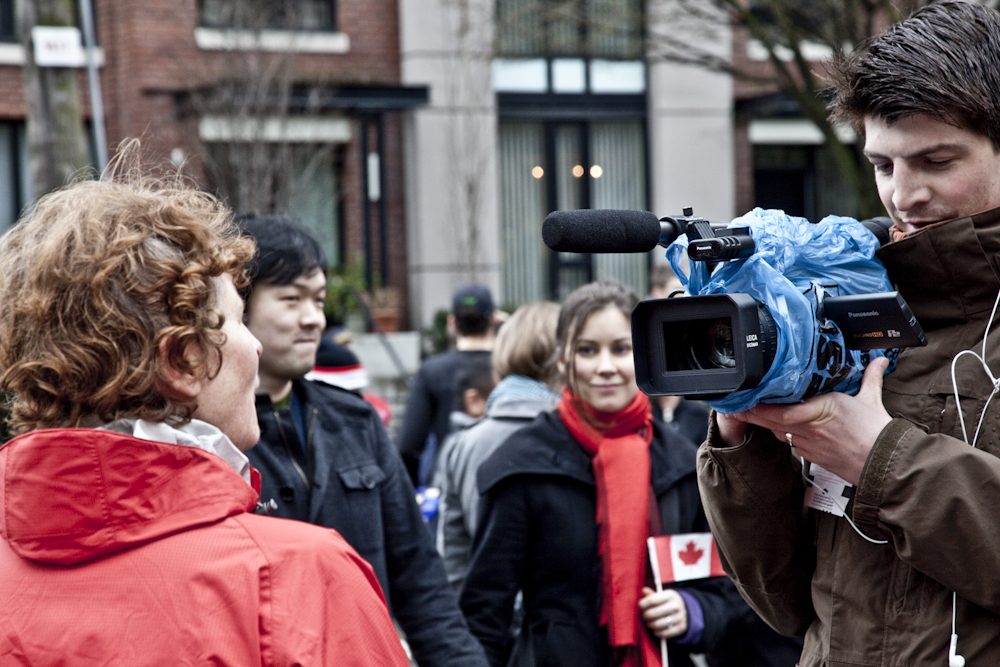 The media brims with false, misleading or distorted news. But it is not primarily their fault. Their largely segmented audiences covet falsehoods or delusions to gratify ulterior motives for power, money, sex, fame, self-esteem, tribal pride, or creature comforts. But there is no remedy. Our DNA flees from the search for truth without ulterior motives to make power subservient to justice.

Assailing the media for reporting false, biased, or distorted news is like Cleopatra striking the messenger for reporting Anthony’s marriage to Octavia. The fault is not in the media, but in us. The media does not report the truth because we don’t want it.

Amour-propre causes us to think we are a cerebral rather than a hormonal species; that we are guided more by reason than by emotional or psychological cravings or gratifications. The reverse is true. We believe things for ulterior motives that operate independently of truth. In deciding what to believe and in scavenging the media for confirming assertions or opinions, we instinctively ask, “What’s in it for me?”

Socrates was the ultra-rare exception who proved the rule. He searched for truth without ulterior motives. But he was sentenced to death by the Athenian jury. That is a risk very few of us are willing to contemplate for no material benefit; and, very few words need be employed to dissuade us from the hazard.

Take several leaders of the 1917 Bolshevik Revolution like Nikolai Bukharin. They confessed in the 1930s to Soviet dictator Joseph Stalin’s concocted charges of espionage, sabotage, or plotting his assassination with western powers. They were psychologically unable to admit that the Revolution had proven worse than the Romanov disease — that their entire lives had been wasted.

Bruce Fein is former associate deputy attorney general at the U.S. Department of Justice and general  counsel to the Federal Communications Commission under President Ronald Reagan; he was counsel to the Joint Congressional Committee on Covert Arms Sales to Iran; is author of American Empire Before The Fall and Constitutional Peril: The Life and Death Struggle for Our Constitution and Democracy; and, is a founding partner in Fein & DelValle PLLC in Washington, D.C.