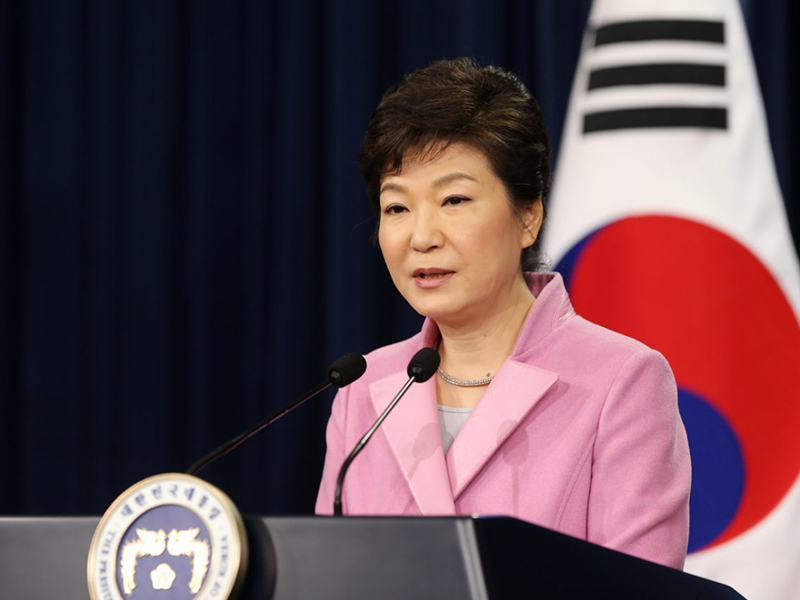 Women political leaders are no longer anomalies. But gender parity in politics is still a long way off. This paper considers why politics remains so male-dominated, why the importance of increased women’s presence in policy-making is important, and explores some potential approaches to address the problem.

Many women were extremely disappointed when Hillary Clinton failed in her bid to become the president of the United States. Their disappointment was exacerbated by the triumph of her opponent, possibly the most overtly misogynistic president-elect the United States has ever seen. My 78-year-old Aunty was very hopeful that a woman would be president of the world’s biggest power during her lifetime and felt, as a woman, betrayed and heartbroken by the result. She was not necessarily a Hillary fan, so why did she, and so many other women, want a woman to win? Do they believe that women make better leaders? For my aunt, it had more to do with symbolism and validation. If a woman can be elected to arguably the most powerful position in the world, it sends a powerful message to women and girls that they are as important as men. The troubling message that we hear instead, with stark and enduring gender imbalance in politics in most parts of the world, is that women do not have what it takes to occupy such powerful and prestigious positions. Yet we know that women are as intelligent, competent and qualified as men, and legislation exists that mandates gender equality, so the issue of political under-representation – why it continues, what it reflects, and how to address it – is a curious and pressing one.

If a woman can be elected to arguably the most powerful position in the world, it sends a powerful message to women and girls that they are as important as men.

Why is that politics remains so stubbornly male-dominated and why is it important for women to be present in political decision-making roles? Feminist political scientist Carole Pateman has shown that the theory of the “social contract”, which developed during the era of Enlightenment to explain the contract citizens have with each other and society, was was also a sexual contract that subordinated women to men in all realms of life, from family to politics.2 The political process that governs much of the world – liberal democracy – emerged during the same era when the superiority of men over women was a taken-for-granted assumption. Women were understood to belong in the “private sphere” and were believed to lack a sense of justice and an ability to reason. The exclusion of women from the political sphere was thus naturalised. When theories of “equality” emerged during the Enlightenment, they were theories devised for, by and about men. These theories and political structures and processes have been gradually altered over time to now include women and racial minorities, but many feminists have been critical of the “add women and stir” approach because it remains premised on the idea that the male as the benchmark human being. As Pateman notes, liberalism itself is patriarchal but this reality is obscured because the political world is imagined as a neutral space, underpinned by egalitarianism.3 Under these circumstances, women in politics are implicitly encouraged to emulate the prevailing norms in order to succeed.

Emma Dalton is a Japanese Lecturer at College of Arts, Social Sciences and Commerce, Humanities and Social Sciences in the Department of Languages and Linguistics at La Trobe University, Melbourne (Bundoora).

11. Dalton, Emma and Miura Mari. (2016). “Japan’s politics is opening up to women, but don’t expect a feminist revolution yet” The Conversation https://theconversation.com/japans-politics-is-opening-up-to-women-but-dont-expect-a-feminist-revolution-yet-67243

13. Sawer, Marian. (2015). ‘The case for quotas in politics: the absence of women isn’t merit-based’ The Conversation https://theconversation.com/the-case-for-quotas-in-politics-the-absence-of-women-isnt-merit-based-45297