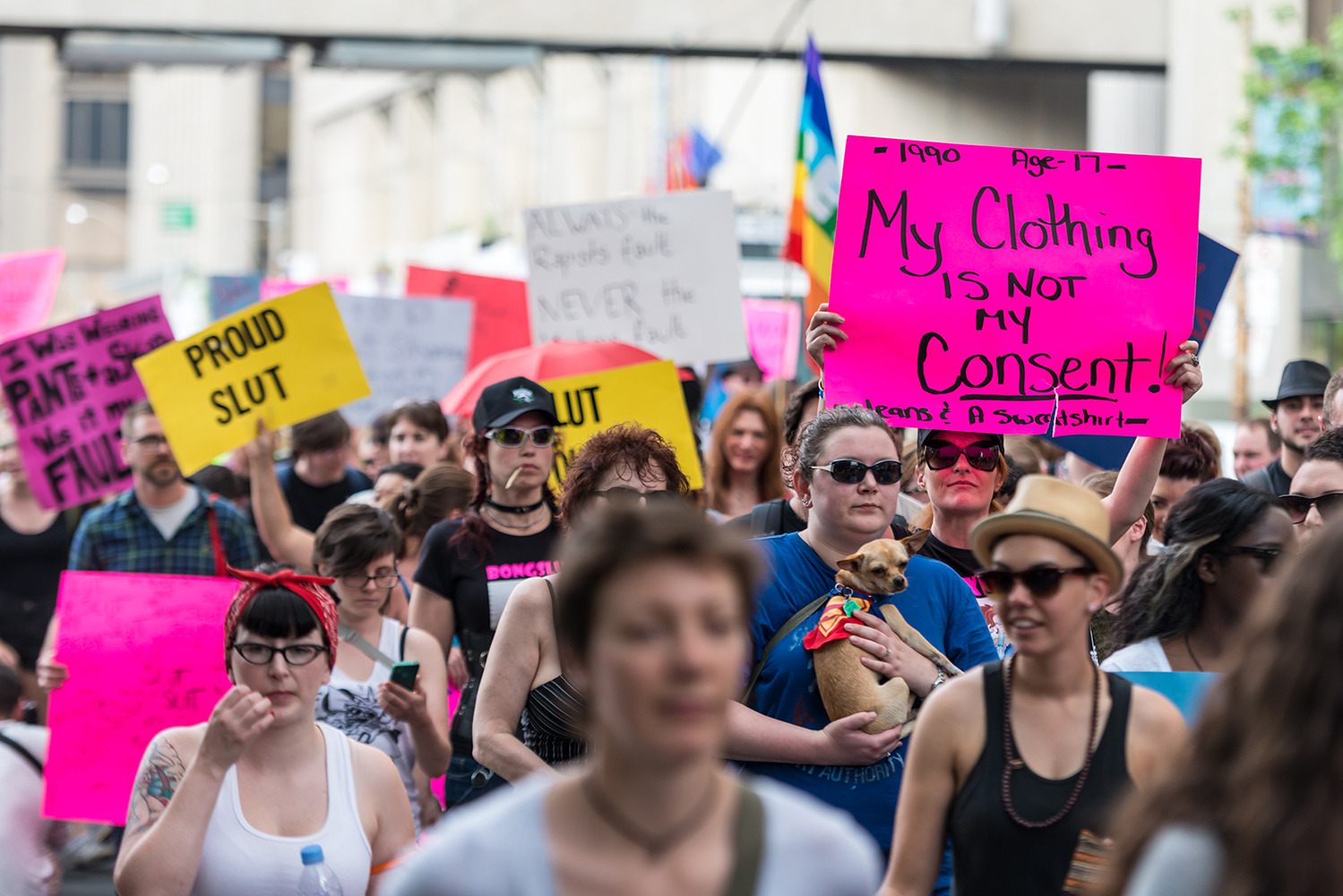 Gender inequality persists throughout the world. Even if the forms of that inequality differ from those of the past, there are still important ways in which women are marginalised, excluded and discriminated against in many contexts. The reasons are complex, but not least – and perhaps most surprising – is the way in which the assumption of the “emancipation” of women masks the continuity of inequalities between men and women.

There has seldom been a moment in the past three hundred years when the “woman question” has not been on the intellectual and political agenda of much of the global north. It is therefore all the more remarkable that there is still manifest gender inequality throughout, not just this part of the world, but many other parts of the planet. We have been thinking about this issue for generations but clearly have some way to go before we reach any kind of resolution of this form of inequality.

The question therefore is not so much what gender inequality is (that is made clear in any number of contexts from Laura Bates’s Everyday Sexism to the many governmental and NGO reports published throughout the world) but why – and how – this persists. The responsibility of women for much of the personal care necessary to keep the world functioning, the lower pay than men that women receive globally, the various forms of violence against women and the very limited presence that women have in many forms of social and political power all make up the case for inequality. Indeed, in some parts of the world, women are formally regarded as second class citizens, every aspect of their social existence mediated through male power and privilege. This – and these – are forms of inequality, undeniable and stark.

Mary Evans is currently a Centennial Professor at the London School of Economics where she teaches an undergraduate course , Gender, Politics and the State. Her many publications include studies of Jane Austen, Simone de Beauvoir and detective fiction as well as wide ranging work on aspects of feminist theory.