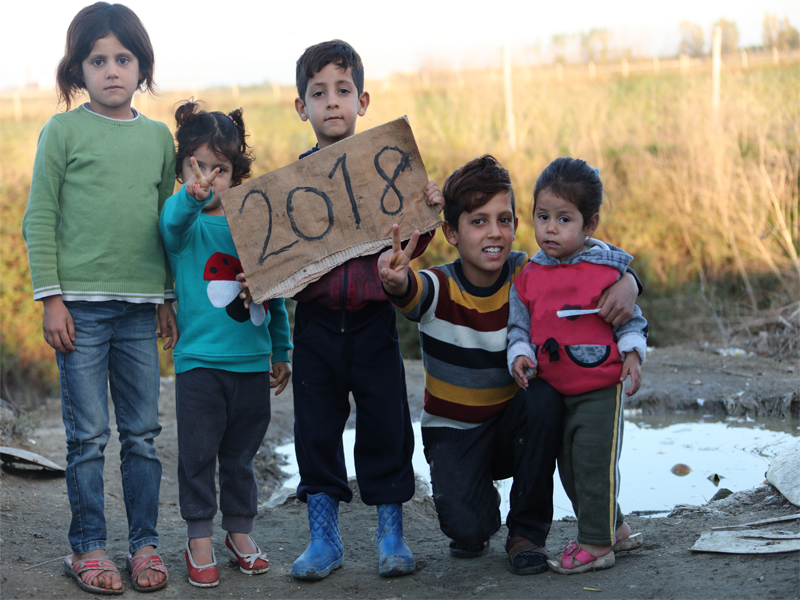 The United Nations Universal Children’s Day – 20 November – has come and gone – and nothing has changed. No action that would now protect children any more than before, no move even by the UN to call on nations at war to take special care to protect children – if for nothing else but the fact that children are our planets future. They are the standard bearer of human generations to come – and of our civilization as a whole, if we don’t run it into the ground. Yet, children are among the most vulnerable, discriminated and abjectly exploited and abused species within human kind.

The culture of greed and instant profit has no space for children, for their rights, for their up-bringing within a frame of human rights, fair education, access to shelter and health services everywhere. For much of our western society, children are a nuisance, at best, a tool for cheap labor, especially when the west outsources its production processes to poor developing countries, mostly in Asia and Central America, so poor that they cannot enforce laws against child labor – all to maximize corporate profits.

Otherwise the western driven killing and war machine indiscriminately slaughters children, by famine, by drones, by bombs, by disease – by abuse. Collateral damage? I doubt it. Children could be protected, even in illegal wars. But eradicating by death and poverty entire generations in nations the west intends to subdue has a purpose: rebuilding of these nations will not take place under the watch of educated children, grown adults, who would most likely oppose their ‘hangmen’, those that have destroyed their homes and families, their villages and towns, their schools and hospital, their drinking water supply systems – leaving them to the plight of cholera and other diseases brought about by lack of hygiene and sanitation. So, in the interest of the empire and its puppet allies, children’s calamities and crimes on them are at best under reported – in most cases nobody even cares.