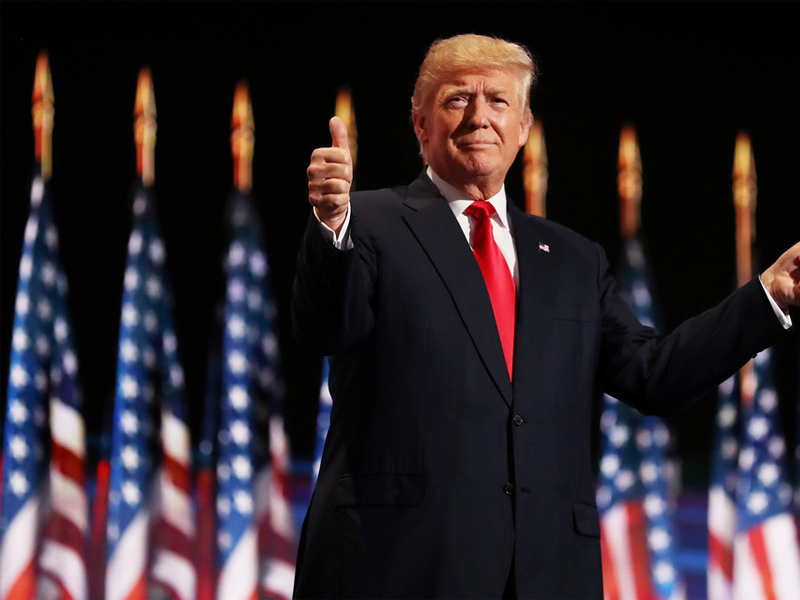 In the past few months, the Trump White House has started trade wars against its major trade partners, particularly China, and security allies. Without international opposition, the next target will be the World Trade Organization.

As the White House began to escalate the U.S.-Sino trade war last spring, President Trump’s trade adviser Peter Navarro was asked on CNN whether the United States is planning to leave the World Trade Organization (WTO).

The controversial advocate of American neo-protectionism known for his China-bashing books and documentaries, Navarro said that “a lot of problem has been the World Trade Organization, which is over 160 countries, and a lot of them simply don’t like us and so we don’t get good results there.”

When Navarro was asked whether the U.S. will ultimately leave the WTO, he dodged the question saying that it was “a provocative question.” But it was a fair question.

Dr. Dan Steinbock is the founder of global consultancy Difference Group and has served as the research director at the India, China, and America Institute (USA) and a visiting fellow at the Shanghai Institutes for International Studies (China) and the EU Center (Singapore). For more information, see http://www.differencegroup.net/.