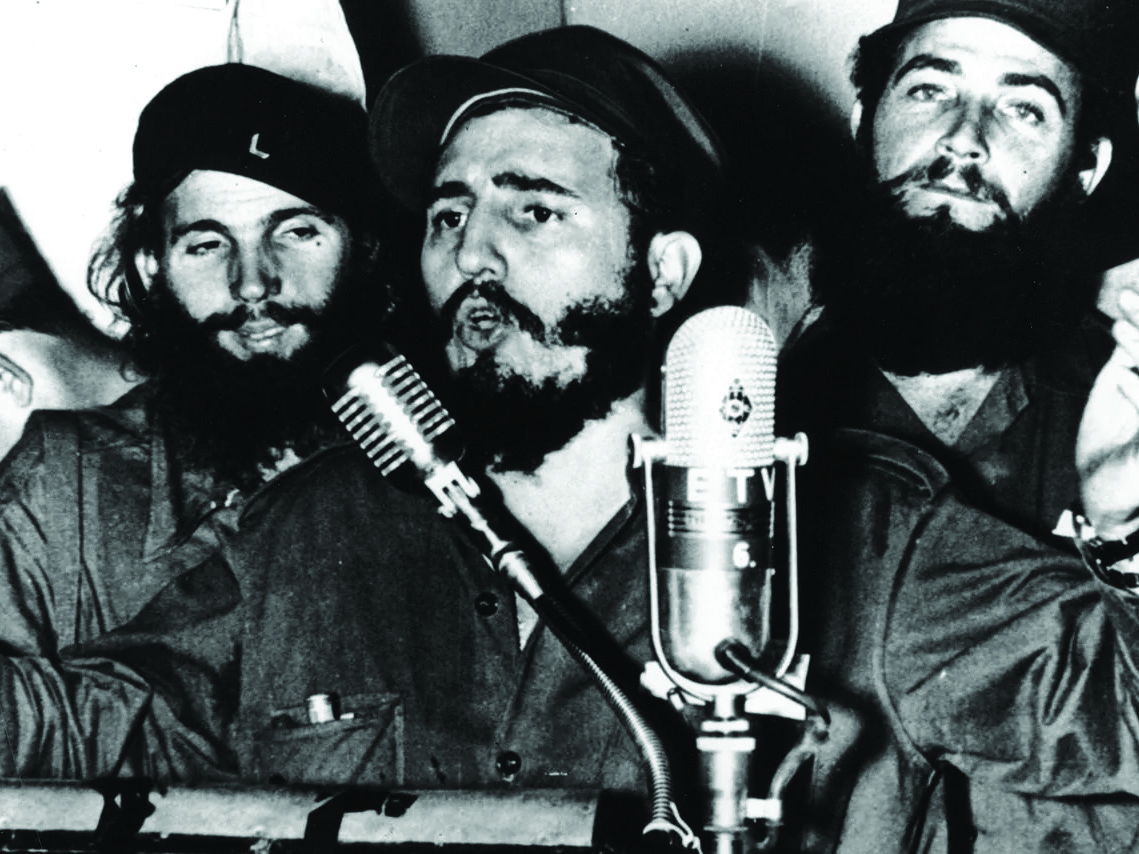 The Forth International Conference for “The Equilibrium of the World” took place in Havana., Cuba from 28 to 31 January 2019. The Conference, organized by the José Marti Project of International Solidarity, was sponsored by UNESCO and a number of local and international organisms and NGOs. It coincided with the 60th Anniversary of the Cuban Revolution and as such was also a celebration of that successful demonstration to the world that socialism, solidarity and love for live can actually survive against all odds – and, yes, Cuba, has faced more hardship than any other country in recent history, through boycotts, embargoes and all sorts of economic sanctions, heinous military infiltrations and assassination attempts, initiated by the United States and followed, largely under threats from Washington, by most of the western world.

Viva Cuba! – A celebration well deserved – and in the name of José Marti, who was born 166 years ago, but whose thoughts and spiritual thinking for a new world are as valid today as they were then. They may perhaps best be summarized as love, solidarity, justice, living well for all and in peace. These principles were taken over by Fidel and Raul Castro, the Che and Hugo Chávez. They transcend current generations and reach far beyond Latin America.

The conference had many highlights; brilliant speakers; a torch march was organized at the University of Havana in honor of José Marti; and the organizers offered the participants an extraordinary music and modern ballet performance at the National Theater.