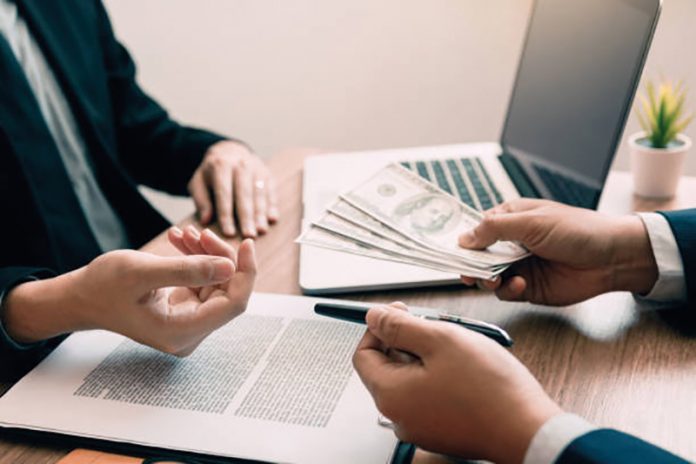 Even with today’s rapidly progressing society, there still exists a certain stigma towards the topic of salary or compensation. Employees have taken on what is called “pay secrecy” that breeds the issue of “pay communication”. In this article, the author highlights two aspects that further elaborate this matter, namely organisational restriction and employee restriction.

A‭ ‬female worker believes, with all the current press stories, that she is unfairly underpaid compared with her male colleagues. She asks one what he is paid and he “confesses honestly” his full package. She becomes enraged and goes public. His employer takes disciplinary action against the man because he has signed an employment contract which prohibits employees from discussing their pay terms with others. Shocked to the core, he decides to sue his employer. Time for lawyers to rub their hands! A curious case of pay secrecy.

Does your organisation have transparency as a core value? And what is your policy with regard to “pay communications”. Do people know how much each other is paid? And what are the consequences of openness or secretiveness with regard to salaries, comp & ben, or whatever you call the reward package? Is there a line in their contract about pay disclosure and why? Are they discouraged or prohibited about disclosure? And what is the legal position: what can companies do legally?

Consider the following situation. You have started your own company employing 100 people at various levels? Data protection and confidentiality aside, you have four options with regard to the openness of salary (or full renumeration) disclosure:

A. You are completely transparent: full details of the (total) remuneration package are known to all within the company.

D. Total secrecy: Nobody knows the salary of anybody else and are forbidden (on threat of sacking) to disclose their salaries..

Which would you choose for the benefit of all involved?

Adrian Furnham is Principal, Behavioural Psychologist at Stamford Associates in London. He is also Professor of Psychology at BI, The Norwegian Business School. He is author of over 90 books including The New Psychology of Money.