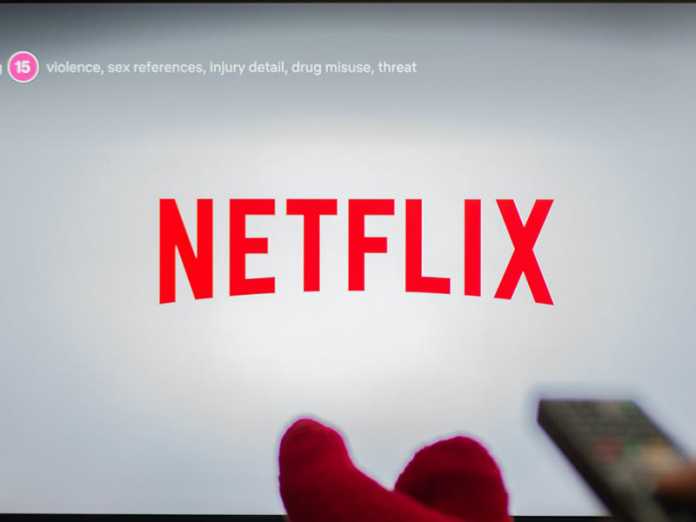 By Catherine Johnson and Lauren Dempsey

As new social restrictions are imposed to combat the spread of COVID-19, it will be no surprise if people once again turn to their television screens for entertainment and companionship. In the UK, as the days turn darker and colder, popular shows including The Great British Bake Off and Strictly Come Dancing have made welcome returns, providing comfort and familiarity.

But along with the old favourites, our research shows how winter TV watching may be different this year. In May, we interviewed people about how COVID-19 was affecting their television watching. What we found helps to explain why TV viewing surged during lockdown and why streaming services including Netflix and YouTube are better placed than public service broadcasters such as the BBC to benefit from our changing habits.

When TV viewing went up overall during the spring lockdown, the greatest growth was in streaming services, while increased viewing for live TV was primarily driven by news consumption. After lockdown was relaxed, it was streaming that retained its uplift, while time spent watching broadcast TV gradually declined back to normal levels.

Coronavirus fundamentally changed people’s reasons for watching TV. Whereas before it was often associated with distraction and unwinding, the people we spoke to were rife with anxiety and turned to TV to relieve the stress of COVID-19. Television provided a sanctuary during lockdown for those seeking familiar and “safe” content which offered an escape from the worrying realities of the pandemic.

They valued companionship much more than before, regularly viewing at home with other members of their family. TV became more of a talking point – within the household and on social media – allowing a sense of connection with others. Online streaming services were particularly effective at fulfilling these needs – seen as safe spaces with content that everyone could enjoy.

By contrast, the strong association of public service broadcasting as the go-to source of trusted information made broadcast TV a less safe viewing space. Our participants discussed having to regulate their news consumption because of the emotional distress it caused.

This was exacerbated by a perception that the likes of BBC and ITV were unable to generate new content, ceasing production of beloved soap operas, dramas and sports coverage. These channels became synonymous with repeats and news, driving our participants to seek alternatives from streaming services.

This was a stark contrast to how participants felt about such channels just a year before. When we first interviewed them in the summer of 2019, most participants associated the BBC, ITV and Channel 4 with high-quality, unique content. Many were habitually engaging with free-to-air channels, keeping track of new releases and making time to enjoy new and plentiful series.

Participants regularly planned their evenings around what is known as “event” TV, placing publicly broadcast live television at the centre of their viewing schedules. However, during lockdown even the most committed viewers were exasperated with the limited offerings of the traditional channels. One 67-year-old woman lamented: “They’re all repeats!”.

This issue was amplified by an increased engagement with online streaming services during lockdown, where we noted a significant increase in use by viewers of all ages. Participants who had previously only dabbled with the likes of Netflix and YouTube suddenly found them essential.

Others who had never watched streamed programming were introduced to new material, often by their children, who signed them into their own accounts and gave them a crash-course in how streaming works.

One 54-year-old woman, who previously had little interest in television at all, was introduced to a wealth of Bollywood content available on Netflix by her adult children seeking content they could all enjoy and discuss. There were also participants who had previously become used to relying on their partners to find them content who were now browsing new and exciting content online. 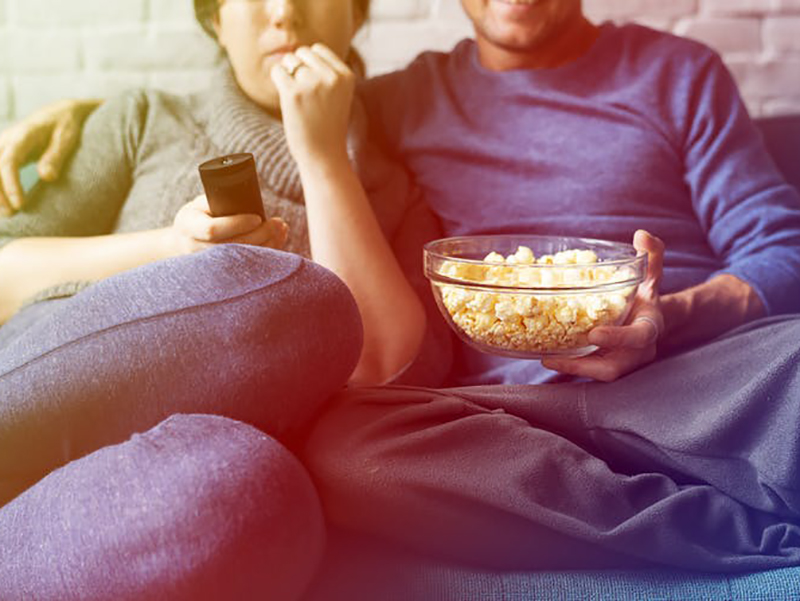 As a result, public service broadcasters face new challenges as they try to entice people back from their online rivals. But as they gradually begin to produce and air new content – including regular favourites – it is likely that many viewers will happily resume their longstanding engagement with public service programming.

Yet whereas these public service channels were once the “go-to” – sometime the only source of quality content for some, a whole new world of content has emerged, and the competition level is high. Our study shows that viewers place increasing value on TV content. They are less inclined to have the television switched on in the background or as a distraction, but instead are using it to fulfil emotionally charged needs.

This puts more pressure on the content to be deemed of “high quality”. The discovery of online streaming means dramatically increased choice. And the strong quality associations once almost solely connected to traditional channels are now shared with the likes of Netflix and Amazon Prime. As more platforms and services vie for people’s prime-time viewing, a new found love for on-demand content could alter the audience’s engagement with television indefinitely – not just in lockdown.

Catherine Johnson is a Professor in Media and Communication, University of Huddersfield. Her research expertise lies in television, media industries and marketing/promotional culture, with a specific focus on screen media (TV, internet, film). My research is particularly interested in how the screen industries respond to change. My new book, Online TV (Routledge, 2019), examines the convergence of television and the internet, arguing that we are entering a new ‘internet era’ that is changing how we understand television as a medium. Through the process of defining online TV, the book identifies four core ‘battlefields’ where the industrial struggle for online TV is taking place: technology, intellectual property, interfaces, and data. It argues that these battlefields should be on the top of the agenda for academics, policy-makers and regulators.

Lauren Dempsey is currently a PhD candidate at the University of Nottingham and a Research Assistant at the University of Huddersfield.
My PhD is a Collaborative Doctoral Award with Ofcom, longitudinally examining the connection between relationships and the use of computer mediated communication. I am interested in the role that changing digital technologies and platforms have in shaping everyday life.