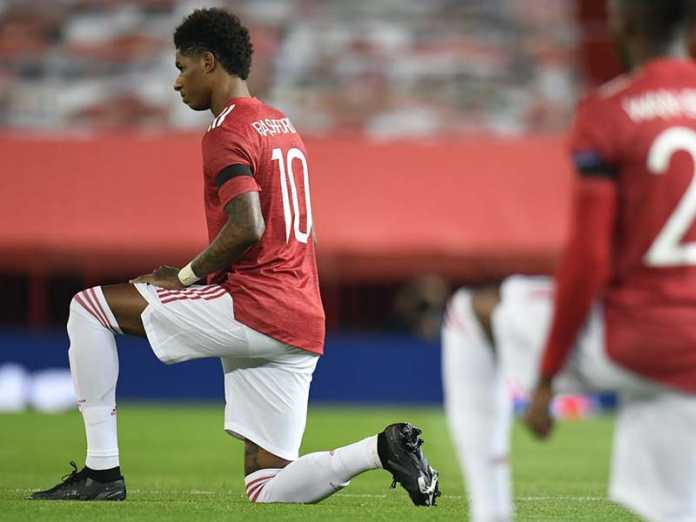 Data released this year has highlighted the not-so-beautiful side of the beautiful game – bringing to the forefront, yet again, deeply rooted racist behaviour and attitudes on and off the pitch.

Despite numerous campaigns, initiatives and movements aiming to tackle racism in football, figures from inclusion and diversity charity Kick It Out have shown cases of racist abuse rose by 53% between 2019-2020.

The walk-off by players from Paris St-Germain and Istanbul Basaksehir during a Champions League game on December 8 may be one such example of players feelings of disillusionment about the way the industry handles racism. Both teams walked off the pitch and the match was abandoned following an alleged racist slur from the fourth official towards Istanbul Basakshehir’s assistant coach.

Recent analysis of Millwall fans booing players for taking a knee before a game against Derby on December 5 also reflects the wider “toxicity” of racism on the pitch as in everyday life. 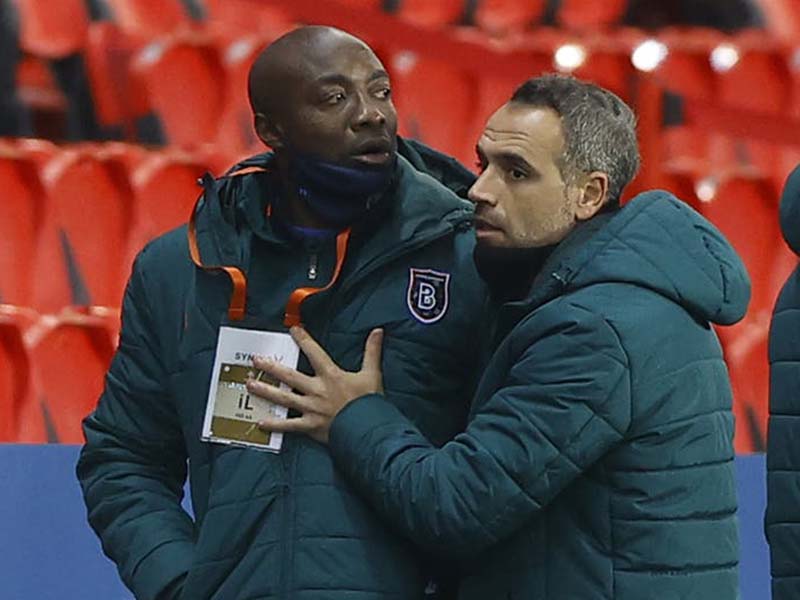 Football, Racism and Me

The recent BBC One documentary Anton Ferdinand: Football, Racism and Me provides a clear picture of the challenges facing the industry. Broadcast on November 30, the documentary revisits instances of racism in football to reveal the effects of racism on and beyond the pitch. 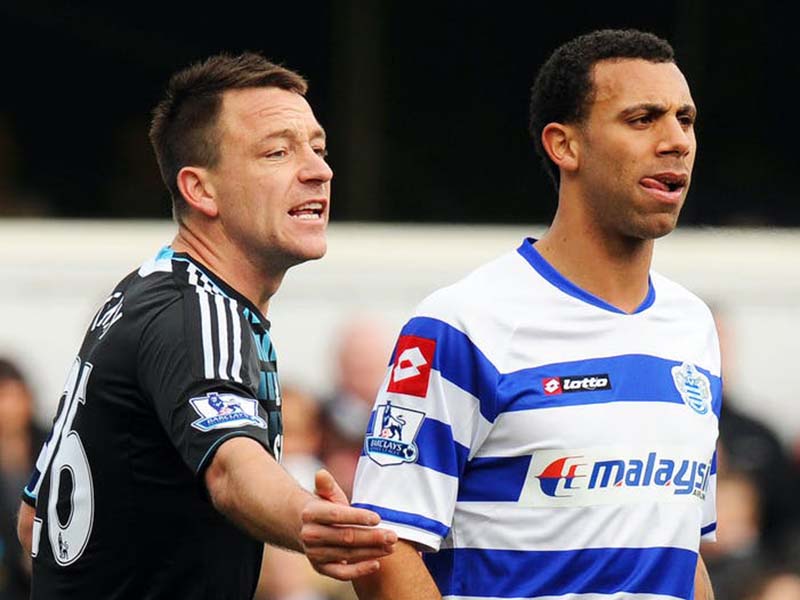 In one of the biggest racism cases in English football, we see the former professional footballer and Premier League player Anton Ferdinand reflect on the impacts of racial abuse during a Premier League match between Queens Park Rangers (QPR) and Chelsea in October 2011. Ferdinand, playing then for QPR, found himself in an altercation with the Chelsea captain John Terry, leading to Ferdinand being subjected to an alleged racist slur from Terry. Terry was found not guilty in a court of law, but the Football Association (FA) found him guilty of racist abuse and issued a £220,000 fine and a four-game ban.

Ferdinand’s personal accounts of the incident provide rich insights into the effects of racism experienced and encountered on the football pitch that then seep into other public and private domains of a player’s life. One key message is the need to move beyond confinements of silence to finding the strength to speak out for change. But talking about the impacts of racism is not an journey, nor does it yield instant results. It took Ferdinand nine years to bring his story to the public sphere.

Other footballers who also recently broke their silence over racism in football are Paul Parker and Paul Williams, former 1990s Premier League players, whose experiences occurred decades ago. As Ferdinand explains in the documentary, coming forward meant going through a spectrum of intense emotions. He describes feeling “scared of the whirlwind of what happened”, “the abuse on social media” and the potential impact speaking out would have on the court case.

A study conducted between June 17 2020 and July 26 2020, commissioned by the Professional Footballers’ Association (PFA) charity and supported by Kick It Out, found 43% of Premier League players had experienced racist abuse on Twitter.

Being a victim of racial abuse, like any other form of abuse, inflicts on psychological and emotional well-being, which may require intervention, including counselling and therapy. Footballers are being given support – according to the British Association of Counselling and Psychotherapy (BACP), the PFA has offered counselling to England footballers subjected to racial abuse. According to the BACP, a rising number of players are experiencing feelings of stress, depression and anxiety, highlighting the multifaceted aspects of mental health issues experienced by footballers following racial abuse.

By speaking out about the impact of racism on their professional and personal lives, footballers are challenging institutional racism in the industry. As noted by Chris Grant (a board member of Sport England) this wider “systemic problem”(the social agencies and structures that govern us, such as education, health, justice, and politics) fuels racism in sport.

Still, the industry’s ability to empower change is immense and there is research showing the positive impact athletes have in society, beyond just being role models for their fans. As Stanford University study has shown, the “Mo Salah effect” is one example of this. The arrival of Egyptian-born Mo Salah, a Muslim man, at Liverpool Football Club has been said to contribute to a decline in Islamophobia in the Merseyside area of Liverpool, as well as anti-Muslim racism from Liverpool fans. Ferdinand’s account of shortfalls in football when it comes to tackling racism is another example of this kind of “prejudice-reduction effort”, although further research is required to measure the impact in terms of tackling racism in football.

New concepts of diversity can be applied to combating racism in sports. What journalist Matthew Syed refers to as [“the power of diverse thinking”] [https://www.matthewsyed.co.uk/resource/rebel-ideas-the-power-of-diverse-thinking/], for example, involves working with people who have or have had different experiences in life that are different to the majority. Take the ability of overseas football managers and players to improve performance on the pitch through their different styles of play and leadership, for example. Change can emerge through the representation of non-Western leadership styles and by drawing on international cultural capital to reach out to global networks.

Engaging with different perspectives and embracing them can contribute to driving similar change and creativity in organisations and wider society. When various Black, Minority, Asian and Ethnic (BAME) groups are represented on sport boards, their socioeconomic status and schooling can involve different characteristics to majority members, and as such need to be taken into consideration.

By joining forces with social movements such as #BlackLivesMatter and #TakeAKnee, it appears anti-racism is moving to the centre stage. While race equality initiatives have helped, recent incidents show there is still a long way to go.

Naz Ali Senior Lecturer in Events and Leisure Management, University of East London. She is the Course Leader for the MSc in Sports Management at the Royal Docks School of Business and Law, University of East London. She is a graduate in Sociology from Middlesex University; and holds a PhD in Tourism Studies from the University of Bedfordshire. She has published in areas of identity, migration, qualitative research and researcher reflexivity. Her areas of research are related to the experience economy sectors of events, sport and tourism.