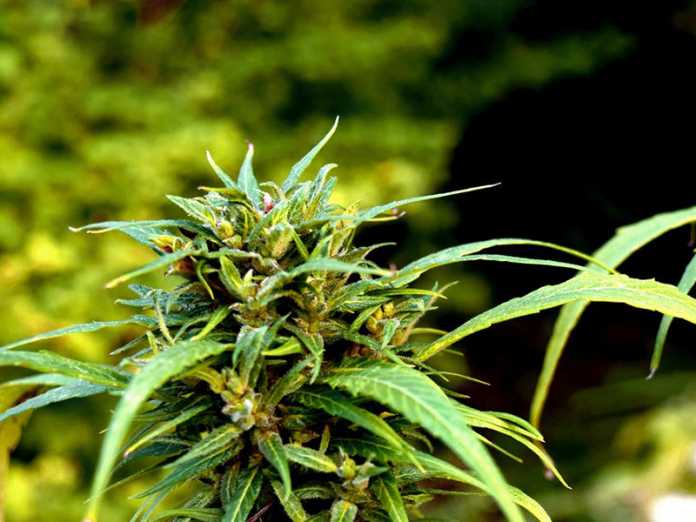 Cannabis policy is undergoing a global revolution. Around the world, laws are changing. In the US, there are now 15 states in which cannabis for adult-use purposes is legal, and nearly three dozen where it is legal for medical purposes. In 2018, Canada became the first G7 country to legalise cannabis for all purposes, following the first country to do so, Uruguay. More than 40 countries, on every continent except Antartica, have implemented a legal framework for cannabis, primarily for medical purposes.

In the UK, consumption of cannabis – and cultivation, production and distribution that is unlicensed for non-medical or non-industrial purposes – is still illegal, subject to a warning or a fine of £90. Penalties for possession and supply production range from five to 14 years in jail, unlimited fines or both.

But in November 2018, the UK government legalised medical cannabis, marking the opening of its legal, regulated market. This followed news that Billy Caldwell, a young boy with severe epilepsy, was hospitalised after his cannabis medications were confiscated in June 2018. The process of reform was expedited after the UK public called the morality of the government into question.

Despite legalisation, patient access remains restricted – the few hundred people who have obtained medicines have primarily done so through private healthcare. In this context, the fact that the UK has historically been the world’s largest exporter of medical cannabis is something of a surprise. This paradox cuts to the heart of many of the trends across the global cannabis market.

Although medical cannabis access is restricted, there is another popular, legal cannabis market where over-the-counter cannabis-based products are available. They are predominantly made up of a cannabinoid called cannabidol, commonly referred to as CBD, which as an isolated compound is legal in the UK.

One way CBD is defined is by its THC (delta 9 tetrahydrocannabinol) content. THC is one of the most widely studied and well-known cannabis compounds, a principle chemical in the plant that people associate with “getting high”. THC for non-medical purposes is illegal in the UK, and CBD products must contain less than 0.2% THC and less than 1mg of THC per product: i.e. very, very small levels.

Consumers buy CBD for chronic pain, anxiety and inflammatory related issues, as well as sleep, metabolism, pleasure and mood. Name your need – from sex to sleep, relief to recovery, focus to fitness and skin health to gut health – there likely is a CBD product that claims to sort it. Currently, the UK CBD market value is around £300 million.

Research has found benefits of CBD use for a range of conditions, such as epilepsy, anxiety disorders, and reducing tobacco use. Acceptance is growing. Product choice is abundant, from cosmetic balms, gel capsules, liquid tinctures, food and beverages, trans-dermal patches, even toothpaste and mascara (the latter lacks evidence for use).

CBD products are marketed around the idea that they “can’t get you high”. This, after all, contributes to why they are on the accepted side of the law. And it’s true. You won’t experience a stereotypical high. But such jargon perpetuates the idea that “getting high” is shameful. To some patients, THC, or other psychotropic cannabinoids, are necessary compounds in their medicine.

Throughout my research into the legal cannabis market, I have observed how the commercialisation of the CBD market has created a misleading dichotomy of “bad” THC versus “good” CBD. Media commentary about CBD invariably discusses THC as a worse “option” – as if there were only two options. 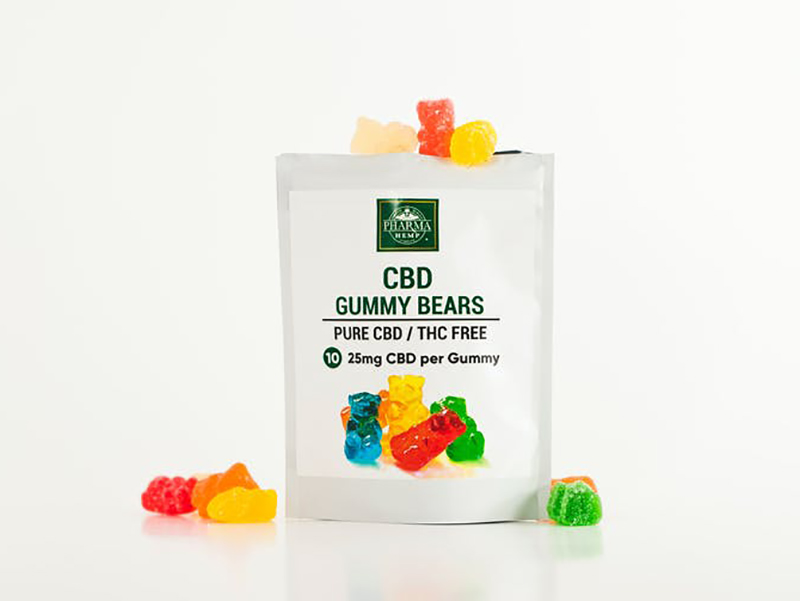 Out of the 400 plus chemical compounds in the cannabis plant, CBD and THC are only the most well-known, and researched, cannabinoids. Both are psychoactive substances. But, THC is psychotropic, and CBD is non-psychotropic.

Psychoactive effects are a daily experience to most. No matter how you take your coffee, know that it includes a dose of psychoactivity. Morning caffeine jitters and post “coffee highs” are such symptomatic effects. Chocolate lovers will have also experienced psychoactive effects, such as improved mood, stress reduction, and focus.

Psychotropic effects, by contrast, are what people stereotypically identify with the “high” of cannabis. There might be mood and mind-altering effects, which change behaviour, thoughts, perception and mental and motor activity. Many of the laws around cannabis, both in the UK and elsewhere, cling on to this distinction between psychoactive and psychotropic compounds as an easy way to distinguish between “benefical” and “harmful” substances.

But the synergy of THC and CBD, and other cannabinoids like THCV, CBN, CBG and delta-8 THC, are under investigation by scientists to explore how multiple compounds enhance the potential effect of the plant. This characterises a theory called “the entourage effect” that suggests that the synergy of various molecules found in cannabis, when combined, maximises potential efficacy of a whole plant compound, rather than isolated extracts.

This has been researched in the context of anxiety and mood disorders, migraines, pain and headaches, cancer, inflammation and Crohn’s disease. Historically there have been restrictions to conduct cannabis research, so these studies provide a useful foundation for ongoing investigation.

Cannabis is a complex plant. Humans are complex, diverse beings. Cannabis legalisation in the UK – and many other countries – has aimed to simplify the plant, and its derived products, but the commercialisation of this has created two clumsy and unhelpful categories. Ultimately, this is detrimental to the longevity of patient access, scientific research and public knowledge about cannabis-based products and other plant medicines.

Jessica Steinberg, joined the Centre for Socio-Legal Studies at the Univesity of Oxford in 2017. She is currently pursuing a DPhil in Socio-Legal Studies, under the supervision of Dr. Fernanda Pirie. Her research explores the process of policymaking through the lens of cannabis legalization and commercialization.

She has conducted ethnographic fieldwork at cannabis companies in North America, Europe, Latin America and Asia. Some of her research has been funded by grants provided by St. Hilda’s College, and she became a 2018 John Blundell Scholar. Jessica is one of the first anthropologists to pursue a PhD using ethnographic data to explore the legal cannabis market. Her work has contributed to the legitimization process of cannabis policy reform at the local, national and international level.

Jessica is the Founder and Managing Director of international cannabis consultancy firm, The Global C. She has advised publicly traded companies, investment banks, start-ups and investors. In 2018, her work led to co-founding entOURage Network, a platform and network for women to engage, to be empowered and to explore opportunities in the legal cannabis market. entOURage has held events in Latin America, North America and Europe.