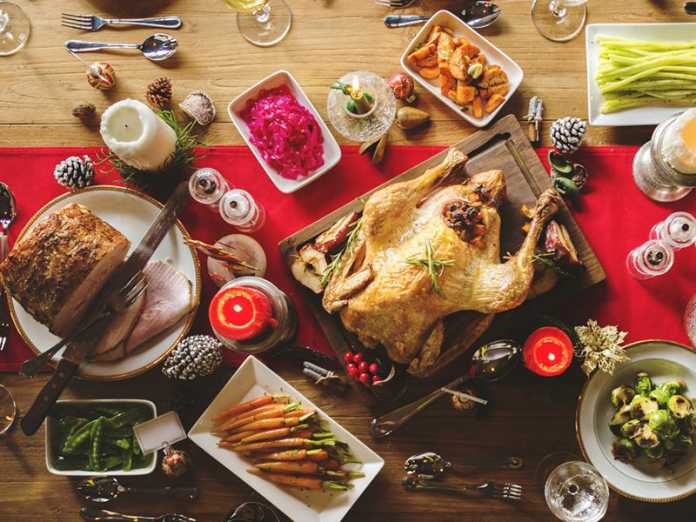 By now, most of us are aware that much of the food we eat, in one way or another, contributes to the climate crisis. From food production and waste, to food consumption and diets – the way we produce, eat, store, discard, source and harvest our food can all play a direct role.

This is important to acknowledge because the food system emits a massive amount of the global greenhouse gas emissions – around 37%. And as our new research has found, how we cook our food also feeds into this.

But the good news is there are things you can do to help reduce these emissions. Using more energy-efficient cooking methods and appliances can help, and would mean that the amount of greenhouse gas released could be up to 16 times lower for some foods.

In our study, we found that microwaves, slow cookers and pressure cookers have the lowest environmental impact, while ovens are the least sustainable way to cook. This is because they have high cooking times and energy demands – and also need to warm up before you can begin to cook your food.

Using a pressure cooker is another very energy-efficient cooking method that reduces the time taken to cook meat, pulses, potatoes and vegetables – particularly if it’s electric, as it uses 50% less energy than a stove-top pressure cooker.

We also found that different foods emit more emissions depending on how they are cooked. Cooking meat accounts for the highest amount of food-related emissions. This is due to the long cooking times and the method used – with roasting in the oven often preferred. 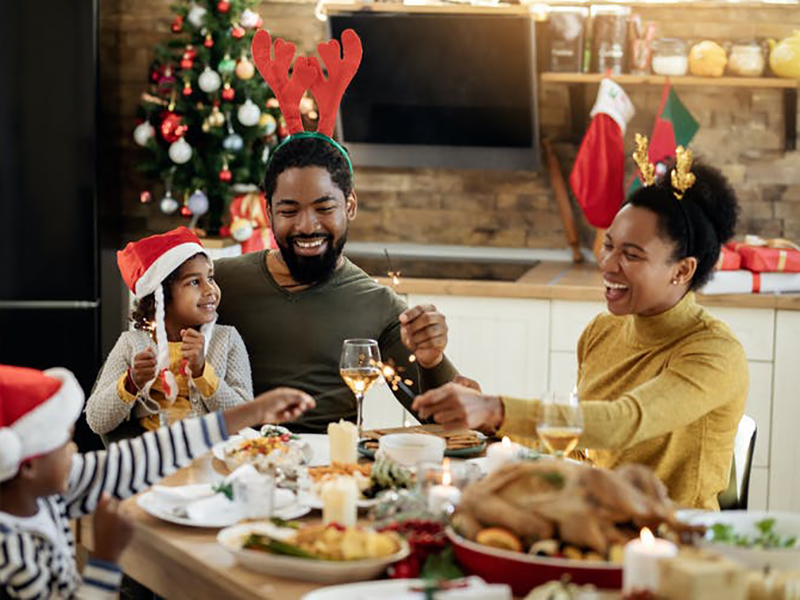 That said, emissions from the production of meat are far greater than those from cooking. So reducing your consumption of meat will generate larger impacts than just changing your cooking practices.

You could, for example, easily make your shepherds pie with pulses rather than mincemeat. Pulses are a rich source of protein and produce up to 29 times lower emissions than meat.

Of course, for some people the differences in taste, texture and aroma from microwave cooking compared to oven cooking, could be a barrier to completely changing cooking practices. But combining methods such as pre-cooking in a microwave would decrease the time required in the oven – and this is far better for the environment.

This is important because it’s ultimately the cooking time that determines the amount of greenhouse gas emissions released. But this figure is also tightly connected with the type of fuels used to cook. In the UK, for example, natural gas and electricity are the main cooking fuels. A greener electricity grid would help to reduce greenhouse gas emissions further – meaning cooking with electricity is likely to be even more favourable in the future (once the grid is greener). 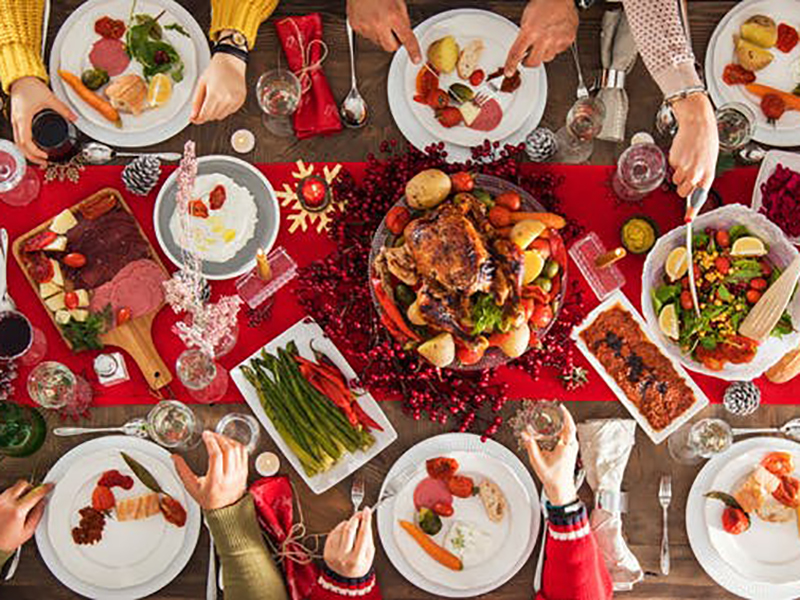 But if you’re reading this looking at your beloved oven mournfully, fear not – as we believe that different cooking methods can complement each other to shorten the cooking times of unsustainable appliances and so can help to reduce the environmental impact that way.

So when it comes to making your Christmas dinner, think about ways you can reduce the use of your oven – maybe cook or pre-cook your vegetables in the microwave or pre-cook the meat in the pressure cooker and just finish them of in the oven.

You could also make use of the stove to start things off and finish them in the oven right at the end. And if it’s not too late, you could always add an electric slow cooker to your Christmas list!

Dr Ximena Schmidt is a Global Challenges Research Fellow at the College of Engineering, Design and Physical Sciences. She is a chemical engineer and life cycle sustainability assessment (LCSA) expert. Her research has focused on applying life cycle thinking methodologies in energy and food systems, including sustainable food consumption, clean cooking fuels, food waste valorisation and circular economy. She is currently a champion of the STFC Food Network+ 2.0. and coordinator of the research-outreach projects TakeaBiteCC – Take a Bite out of Climate Change and GGDOT – Greenhouse Gases Greenhouse Gas and Dietary choices Open source Toolkit.

Dr Christian Reynolds is Senior Lecturer at the Centre for Food Policy, City University, London; and is the Senior Tutor for Research at the Centre for Food Policy.He is recognised as a global expert on food loss and waste and sustainable diets. He has worked on these issues in Australia, New Zealand, Indonesia, the UK, US, and Europe. He is the lead editor of the Routledge Handbook of Food Waste (2019); he has also co-authored over 50 peer reviewed publications, as well as multiple reports and book chapters. Christian has given evidence to UK and NZ parliaments on FLW and contributed to the Food Loss and Waste Accounting and Reporting Standard. Christian also researches sustainable cookery; food history; and the political power of food in international relations.

Sarah Bridle is a Professor in the School of Physics and Astronomy at the University of Manchester. Sarah obtained a PhD from the University of Cambridge, UK in 2000 and was made Professor at the University of Manchester, UK in 2013, after research in France, Cambridge (UK) and London. Author of over 100 refereed publications which have over 9000 citations, Sarah has won prestigious awards in the UK and Europe including a Royal Society University Research Fellowship, the Royal Astronomical Society’s Fowler Award, a 1.4 Million Euro European Research Council Starting Grant, and a 2 Million Euro ERC Consolidator Grant. Most of Sarah’s work so far has focused on trying to uncover the nature of dark energy using gravitational lensing, leading the first cosmology constraints from the biggest ongoing cosmological imaging survey (the Dark Energy Survey) and co-leading a consortium of hundreds of UK academics as founding Project Scientist of LSST:UK, bringing 17.7 Million pounds from the government for the UK to join this US-led astronomy project. Motivated by the need to reduce global greenhouse gas emissions, Sarah has diversified to apply cosmology experience to agriculture and food research. Sarah leads the Greenhouse Gas and Dietary choices Open source Toolkit (GGDOT) which brings data scientists together with expertise on food psychology, nutrition and life cycle analysis with the aim of reducing greenhouse gas emissions from food choices. Sarah is PI of the Take a Bite out of Climate Change project which aims to engage with the public about the scientific consensus on food and climate change. Sarah’s book, Food and Climate Change – Without the Hot Air is published in September 2020 by UIT Cambridge.