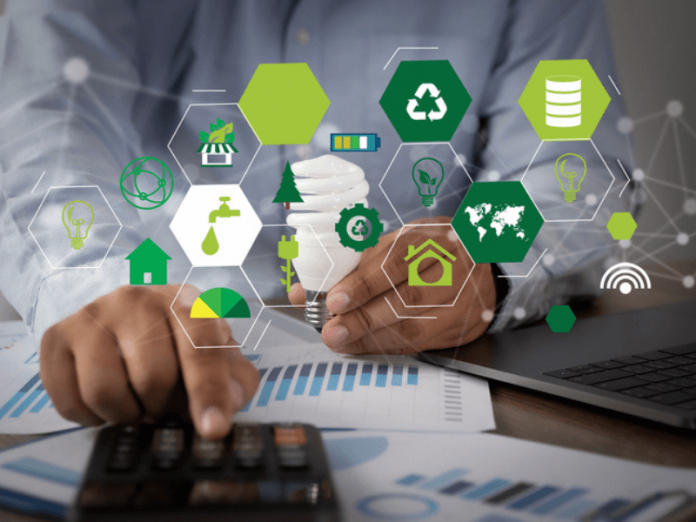 There are growing expectations across the world for companies to show their commitment to corporate social responsibility (CSR). This is especially so for large multinational companies. Their size, influence and geographic spread make such responsibility all the more important.

But, in reality, how do multinationals respond both to global norms and diverse local expectations?

This is especially salient in some African contexts. Many governments have developed empowerment regulations to increase the participation of local people in the economy. The aim has been to address the legacy of colonial policies that excluded citizens from controlling or benefiting from economic activities.

Policies like this have a long history in many parts of the continent. But they have become more prominent in recent years. This is evident in a recent analysis of 14 African countries by the South African-based legal firm Bowmans. The report shows a growing emphasis on such regulations.

But they have been difficult to implement. This comes through clearly in a report by one of South Africa’s large financial services firms on the implementation of the government’s black economic empowerment (BEE) policy. It concluded that there has been lethargic progress 27 years into democracy.

Corporate social responsibility and empowerment policies such as these have quite a lot in common. Global CSR principles include emphasis on human rights, addressing the needs of excluded groups and investing in community development. One example is the principles underpinning the United Nations Global Compact. Another is the social responsibility guidance issued by the International Organisation for Standardisation. These themes are also present in many empowerment regulations, including South Africa’s BEE strategy and scorecard.

You might therefore expect that multinationals used to meeting CSR demands would be proactive in responding to local empowerment expectations in African countries.

But this isn’t always the case. Some corporate leaders have emphasised the links between empowerment policies and their commitments to CSR. But there has also been resistance. For example, a group of multinational corporations sued the South African government for what they considered illegitimate expectations to give shares to black people.

We explored these differences and their causes in our research. Our aim was to understand the relationship between multinationals’ commitments to CSR and their responsiveness to BEE in South Africa.

The role of multinationals’ origins

For our paper we hypothesised that companies with a high CSR commitment would be more responsive to BEE. But only if they were accustomed to an active role for the state in shaping business policies.

Our hypothesis was built around the recognition that governments play more or less active roles in shaping companies’ behaviour in different parts of the world. For instance, companies headquartered in Europe are more likely to expect governments to be “more engaged in economic and social activity” than, say, in the US. An example of this is that European governments have been more prone to make environmental performance requirements mandatory for companies. In the US, such performance has been left more to managerial discretion.

We tested this hypothesis using data on how 93 multinational companies responded to BEE expectations in South Africa. We collected data on their global CSR commitment and their local BEE responses. Data on multinationals’ home country institutional context were collected from the World Economic Forum Global Competitiveness Report.

Our analysis confirmed our hypothesis. We found that multinationals were more responsive to local empowerment policies if they had a higher global commitment to CSR.

But this was only true if they came from countries with an “engaged” government.

If not, the opposite was the case. Higher CSR commitment that emphasised a voluntary approach in fact reduced BEE performance.

We concluded that the origins of multinational companies make a difference to their responses. This means that companies’ responses to local empowerment policies will not be uniform, as commonly assumed by policy makers.

What it means in practice

Policy makers need to recognise that there isn’t uniformity in the approaches that multinationals take to CSR and empowerment policies.

The CSR commitments of some companies may give rise to a proactive approach to local, state-driven empowerment policies. But similar commitments from other multinationals will in fact have the opposite effect. If they are used to CSR being a voluntary concept, they may resist policies that impose empowerment expectations.

This means that policy makers need to clarify the objectives and legal expectations of empowerment policies. This should help avoid harmful grey areas in the definition of business and state responsibilities.

This kind of regulatory clarity need not preempt some companies voluntarily going beyond the stipulated expectations.

Our analysis also has implications for managers. Local managers in multinational companies who are working hard to respond to empowerment policies will benefit from recognising the role of the company’s internal culture and how this is shaped by its home country.

They should not be too surprised by possible contradictions between global CSR and a lack of responsiveness to local empowerment policies.

The article was first published at The Conversation.

Go to top
About the Authors

Colin David Reddy is a Senior Lecturer: Business Management, University of Johannesburg. His research interest is at the intersection of business and society. He looks into social entrepreneurship and corporate social responsibility. In addition, He is increasingly looking into the institutional context of business practice, including the role of business education, and its impact on inequality and other social and environmental type problems.

Ralph Hamann is a Professor at the UCT Graduate School of Business, wherein he teaches and researches on business sustainability, social innovation, and cross-sector interactions.