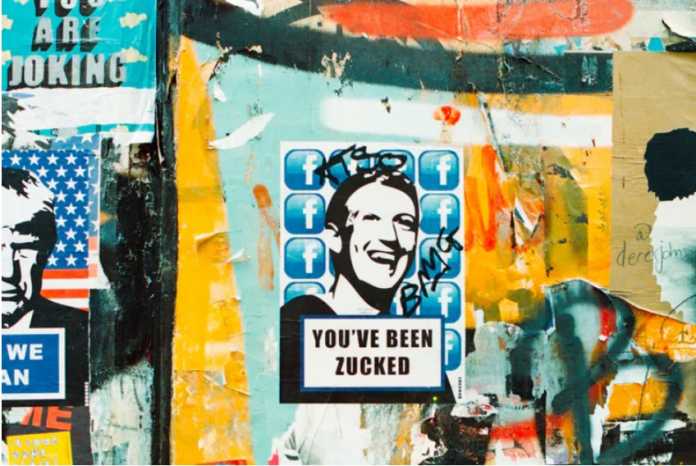 I have a ten-year-old niece named Divya (not her real name) in rural northern India. Two years ago, I visited and she came running to hug me. I asked what was the best gift I could give her, and all she wanted was for me to follow her on TikTok.

Divya posts videos of her Bollywood dances and loves receiving likes for them. With around 10,000 followers, she already thinks she is a superstar. I didn’t have a TikTok account when she asked me to follow her, but, naturally, I signed up and have been enthusiastically supporting her ever since.

On seeing the news that Meta’s share price lost US$200 billion (£148 billion) in a day, and that Mark Zuckerberg was blaming TikTok, I must admit that my first thought was that Divya must be doing really well with her Bollywood dance videos. But joking aside, after more than a decade in which Facebook (now rebranded as Meta) has seemed impregnable as the superpower in social media, with nearly 3 billion monthly active users, it suddenly looks possible that this may not continue forever.

TikTok has over 1 billion monthly users, and its user base has virtually doubled in the past year. As my niece Divya exemplifies, it’s heavily skewed to younger users, with under 19s making up 25% of the total, potentially giving it a major advantage for the future.

The average Facebook user is roughly a decade older. Even Instagram, Meta’s other huge social platform, with 2.1 billion users, has a slightly higher age range to TikTok. And although Instagram is adding comparable numbers of users, it is losing younger ones. So is TikTok likely to keep doing as well in the future, and what will be the deciding factors?

Strange to think that Facebook was once the Gucci of social media platforms. It was an exclusive club, with membership via invitation, for students of elite universities only. This helped to generate the buzz that carried it into the mainstream.

The platform exploited some of the basic principles of human psychology, not least that people feel connected to their friends when they feel close to them. Thus Facebook harnessed the power of pictures, along with other early options like the “poke” to make the whole interaction feel as tangible as possible.

Instagram was also built around pictures, but TikTok’s focus since launching in 2016 has been on building long-lasting connections via short, fun videos. Initially, these were a maximum of 15 seconds long, though now they can run to three minutes. After launching outside China in 2017, it also grew quickly because its technology seemed to understand users’ behaviour and preferences so well. Meta responded by launching the video-sharing service Instagram Reels in 2020, but this has not slowed down TikTok’s massive growth.

For TikTok, which is owned by China’s ByteDance, it didn’t take long before network effects kicked in, where each additional user attracts a multiple of other users: if all my friends are on there, I need to be there too. The reverse has happened to Facebook, probably aggravated by its flawed privacy policies and the way it drives users to extreme content for profit – as highlighted by whistleblower Frances Haugen. It has just reported the first loss of daily users in its history.

Like other platforms, TikTok has faced concerns over users’ privacy, the spread of misinformation and scrolling addiction. But its biggest risk for the future is probably also its greatest success – a secret algorithm that understands the deepest intricacies of users’ behaviour without asking any personal information. It simply looks at the amount of time they spend on any video and uses this to drive more content towards them.

Yet this also gives TikTok the ability to exploit human vulnerabilities to maximise our screen time. And the fact that it is so embedded with the youngest web users worldwide makes this potentially even more controversial.

The same algorithm that can make a video viral by targeting a very specific cross-section of people can also, say, make young users more conscious of their body image by pushing them content that plays on these insecurities. For similar reasons, I worry about Divya, who thinks that unless she gets ample likes for her TikTok videos, she is not good enough and her dancing is not worthwhile.

TikTok uses both human and algorithmic moderators to try and prevent harmful content from being spread by users. Nonetheless, it has at times been banned in numerous countries over obscene or vulgar content, and is still banned in India (though many people manage to use it). It has also faced lawsuits over how it uses children’s data.

Clearly, TikTok has the potential to become the world’s biggest social media platform. It also faces newer rivals such as Likee, Clash and Triller, but they all have fewer users.

But if TikTok becomes two or three times bigger, it will have the potential to cause more and more harm. Handled wrongly, it will become increasingly vulnerable to the sort of long-term reputational damage that is arguably now an issue for Facebook.

It should therefore definitely find ways to protect user privacy more aggressively, and design even more sophisticated solutions for enhanced content filtering via advanced artificial intelligence. If TikTok doesn’t do it, rivals will, which could quickly make them a more serious threat. 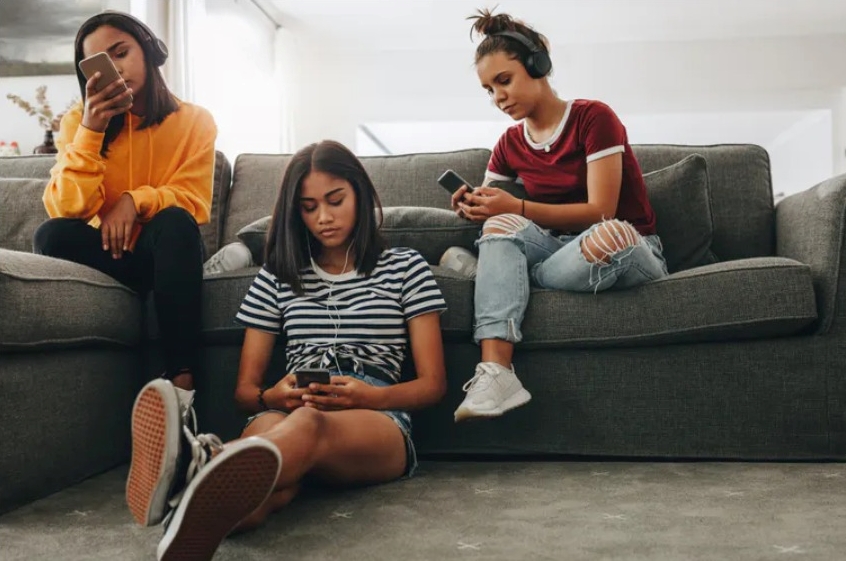 As for Meta, it could potentially buy TikTok in the same way as it bought Instagram and WhatsApp, but the mood in the US is against allowing big tech to become more dominant. The other potential saving grace for Meta might be the metaverse, an immersive online world that Zuckerberg believes is the future of the internet.

If his bet is right, one important question will be how digital avatars will socialise with each other. I’m pretty sure that at least as far as Divya is concerned, she would want to use TikTok. Meta might therefore want to think about how to incorporate TikTok into the world it wants to create. If it can’t control the communications interface itself, that would surely be the next best thing.

This article was originally published in The Conversation on 8 February 2022. It can be accessed here: https://theconversation.com/tiktoks-secret-algorithm-is-its-greatest-strength-and-could-also-be-its-undoing-176605

Shweta Singh is an Assistant Professor of Information Systems and Management at the Warwick Business School, University of Warwick. Furthermore, she is a Behavioral Data Science researcher at The Alan Turing Institute, London, United Kingdom. She received her Ph.D. in Information and Decision Sciences from the Carlson School of Management at the University of Minnesota, Twin Cities, United States. In addition, she holds a Masters in Computer Science and a Masters in Applied Economics from the University of Minnesota-Twin Cities, USA.