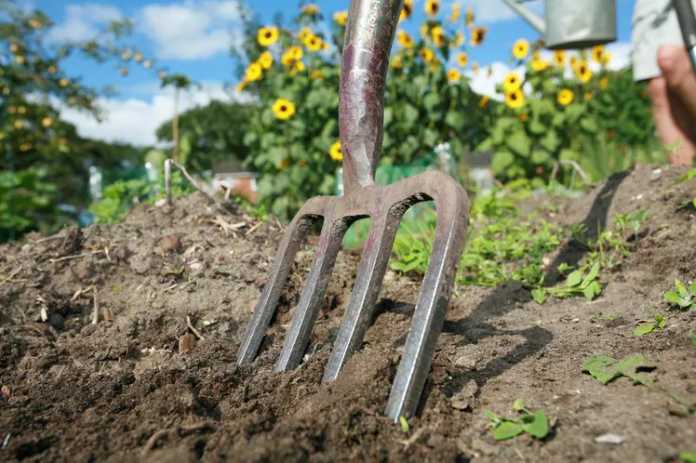 The idea that being green means sacrifice and going without was epitomised by Boris Johnson’s denigration of the “hair shirt-wearing, tree-hugging, mung bean-eating eco freak”. When the UK prime minister said that in 2020, the message was clear: a sustainable lifestyle may be worthy, but it represents a pretty dreary state of affairs.

Look at the evidence, though, and you’ll find a different story. A wide range of research now shows there is a positive relationship between environmentally friendly behaviour and personal wellbeing. This may be because taking steps to protect the environment makes us feel good by fulfilling basic psychological needs, such as the sense that we are making a useful contribution to the world or acting on our own values and concerns.

The effect can run the other way too: people in a positive frame of mind are more likely to pay attention to the environment and to act in a manner which benefits more than just themselves. As it becomes ever clearer that a lifestyle geared towards consuming ever more energy and natural resources is not much good for the planet or our own wellbeing, there is the tantalising prospect that people could instead live better by consuming less.

A landmark report from the Intergovernmental Panel on Climate Change (IPCC) warns that abandoning fossil fuels and the high-emission lifestyles they afford must begin immediately. The good news is that there may be a lot more gained than lost in the process than people realise.

Good for you, good for the planet

In recently published research, I and academic colleagues scrutinised the relationship between environmentally friendly action and subjective wellbeing (essentially, how happy a person is). We wanted to find out whether simultaneously greener and happier lives were only possible in wealthier countries, or for people in them who are more well-off. Perhaps the opportunity to feel good about your green choices is a privilege that only certain people can access or afford.

This has been unclear to date. Though research on this topic has been carried out in several different parts of the world, including China, Mexico and the UK, the majority of studies have covered the lives of people in the affluent global north.

Our study used survey data collected from nearly 7,000 people across seven countries: Brazil, China, Denmark, India, Poland, South Africa and the UK. We found that, regardless of the country in which people lived, as their commitment to environmentally friendly action increased – for example, by reducing food waste, buying greener products, donating money to environmental campaigns or getting involved in conservation work – so too did their subjective wellbeing. This effect held across all seven of the countries we investigated – from Denmark, ranked 11th in the UN’s Human Development Index, to India, ranked 130th.

At the personal level, the connection between green behaviour and wellbeing was as pronounced for those on lower incomes as those in higher income brackets. We also found that, regardless of how altruistic or materialistic people considered themselves to be, personal wellbeing rose by a similar degree as a result of behaving in a more environmentally friendly manner. Whether or not you are an avowed “tree hugger” seems to make little difference.

We did find that this connection between behaviour and wellbeing varies across cultures, however. In places typically considered to be have a more collectivist social organisation and way of seeing the world – in our study, Brazil and China – we found that environmentally beneficial actions which engaged multiple people at once, such as planting trees together, had a particularly profound effect on wellbeing. This effect was not seen in the more individualistic societies we examined, like the UK and Denmark.

Our findings suggest that there’s a consistent relationship between environmentally friendly action and personal wellbeing which spans different parts of the world and holds true for a range of personal circumstances and outlooks. Just as a low-carbon diet tends also to be healthier, and cycling and walking gets us exercising as well as cutting emissions, our study adds to evidence that links green behaviour with a better quality of life. 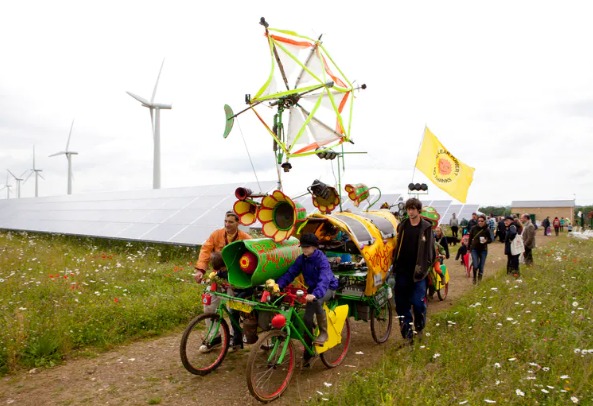 To be clear, our research didn’t seek to compare green behaviours to any other kinds of activities. The chicken and egg question is also not fully answered by the study. It may be that higher wellbeing drives green behaviour as much as the reverse holds true. But in either case, it is fair to say our results show environmentally friendly people tend also to be happier.

This should be good news for campaigners and policymakers alike. Rather than assume that doing the right thing for the environment needs to be a burden, we should be finding ways to stress the positive potential. Improving wellbeing and addressing the climate crisis can be both cost-effective and socially appealing. Initiatives and campaigns designed to promote environmentally friendly behaviour would do well to stress the value of action for both people and planet.

This article was originally published in The Conversation on 26 January 2022. It can be accessed here: https://theconversation.com/climate-change-greener-lifestyles-linked-to-greater-happiness-in-both-rich-and-poor-countries-180182

Stuart Capstick – She mostly works within the Centre for Climate Change and Social Transformations (CAST Centre). A co-leader of the Centre’s ‘trialling’ theme together with Wouter Poortinga, which aims to develop ambitious yet practical approaches that can bring about emissions reduction and positive social change in real-world settings. For example, we are working with the climate action organisation Possible to develop projects with communities, and with the Welsh Government to co-design new policy.