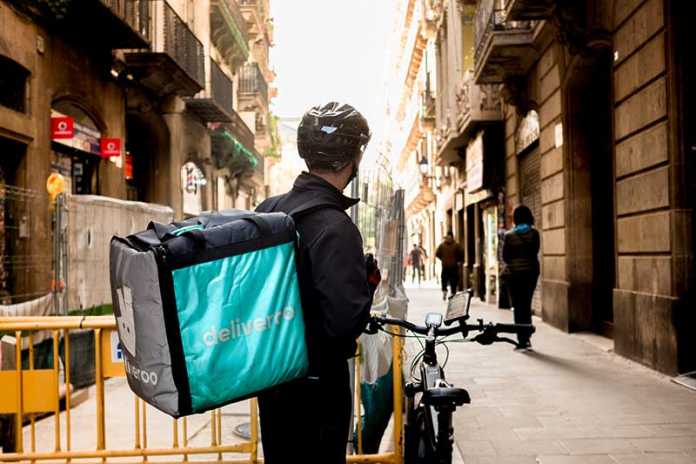 The gig economy is in trouble. Rideshare drivers are cancelling in droves. Wait times for food delivery are ballooning out and driver shortages are leading to food waste.

So, what’s going on? To find out more, I interviewed 30 Melbourne gig workers who worked as rideshare drivers, food deliverers or for task-based platforms such as Airtasker.

I also spoke to 30 customers who use such services, and to 20 industry stakeholders. My colleague, Elizabeth Straughan from the University of Melbourne, conducted a further ten interviews with gig workers after the pandemic set in, to learn how they’d been affected.

Our five years of research reveals an industry facing pushback from both workers and customers. Many workers we spoke to sought to leave the gig economy.

Customers, meanwhile, often have complicated feelings – including guilt and shame – about using rideshare or food delivery services that rely on gig economy workers. Many have already quit them.

One of our customer interviewees, “Mel” (all names are pseudonyms), reported feeling uneasy about food delivery:

“It just felt really entitled and selfish and gluttonous and ashamed. So, I wouldn’t want people to see me doing it and then I’d close the door and it’d be my secret thing inside […] the packaging made me feel I want to cry because there was so much of it […] so much guilt.”

Mel also worried she was robbing herself of skills such as food preparation or interacting with real people when ordering and collecting food herself:

“It’s kind of lost the sense of quality and customer service that they used to have that I really enjoyed […] it got to the point where, say I’d order twice in one week, both orders would come, and they’d be cold. Basically inedible. The drivers would literally have no idea where they’re going.”

His household has since vowed not to use food delivery services.

Another customer, Li, found she was spending too much on food delivery:

“There are times where I used it for like breakfast, lunch and dinner and I was spending like almost A$200 a day on it […] I stopped it and started cooking for myself now.”

“It’s so much better to walk, because there’s so many things going on that you miss from a car.”

Workers looking for the exit

Many workers we interviewed said they’re looking to exit the gig economy.

James does rideshare and delivery work, but admits to feeling ashamed about it:

“I actually don’t share with too many people that I’m doing rideshare. To most people, I just say ‘I’ve just stopped working’.”

Lui does food delivery on a bike most nights. It’s punishing, low-paid, and he only drinks one glass of water so he doesn’t have to return home to use the bathroom. He told us:

“In the future, I still have to get a full-time secure job because this delivery job is not enough for me.”

Lui said he will leave this work off his CV.

Vijay, who has experienced racist abuse as a rideshare driver, says he’s also looking to get out:

“There is no money in Uber anymore […] I’m desperately looking for work, to just jump into something else.”

The gig economy is facing twin challenges: cost-of-living pressures are forcing customers to cut costs, while the COVID-induced slowdown on migration has reduced the pool of gig workers to replace those leaving the industry.

Platform companies are constantly adapting the way they work, but, as our research shows, many workers and customers are growing tired of the gig economy.

Our report made several recommendations to a range of different stakeholders.

Our recommendations for policymakers include:

This article was originally published in The Conversation on 12 July 2022. It can be accessed here: https://theconversation.com/guilt-shame-dissatisfaction-workers-and-customers-on-the-gig-economy-and-how-to-make-it-better-185502

David Bissell is Associate Professor and Australian Research Council Future Fellow in the School of Geography. He combines qualitative research on embodied practices with social theory to explore the social, political and ethical consequences of mobile lives. His research draws on cultural geography and mobilities research to investigate contemporary social problems involving mobility-labour relationships. Recent and forthcoming research projects are about the impact of commuting on cities; how mobile working practices are reshaping the home; and how new forms of workplace artificial intelligence are impacting on employment futures and family mobilities.