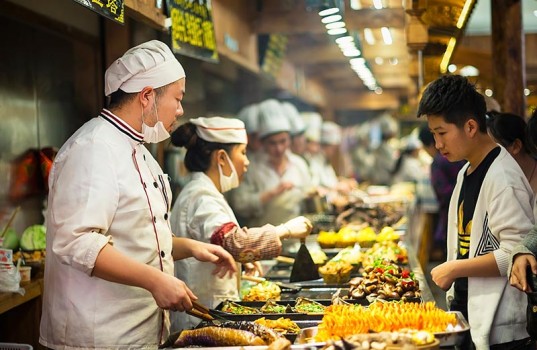 China has been known to be the world’s largest manufacturer, but its growth has reduced and thus is affecting consumer’s decision to buy due to various reasons. Bang Nguyen and David De Cremer will tackle in this article on how marketing managers in China can make ethical decisions while still maintaining business as usual.

In the last year, it has become very clear that China has reached a turning point in its economic development. The economic growth built on the reputation of being the world’s manufacturer is coming to an end and a shift towards transforming into a service-oriented economy has been initiated. This shift does not come easy. One illustration of this difficulty is the Chinese government’s decision to depreciate its currency three times to ensure that its export – a sign that a focus on the manufacturing economy is still there – would not suffer too much. Another prospective difficulty underlying this shift is the lack of quality, and related to that the poor integrity of its service provision so far. As a matter of fact, reports and corruption indexes indicate that unethical conduct and corruption are by no means uncommon in China. The Corruption Perceptions Index indicates that China is currently ranked 100 out of 175 countries, scoring only 36 on a scale from 0 (highly corrupt) to 100 (very clean). In addition, ethical scandals surrounding quality of products, business conduct and deliverance remain a major concern in China.

Bang Nguyen is an associate professor of marketing at the East China University of Science and Technology, Shanghai, China. Prior to moving to China, he was a marketing educator at Oxford Brookes University, Oxford, UK. He is the author of the book Ethical and Social Marketing in Asia.

David De Cremer is the KPMG professor of management studies at the Judge Business School, University of Cambridge, UK, an honorary professor at Wenzhou University, and a fellow of the Ruihua Innovative Management Research Institute at Zehjiang University, China. Before moving to the UK, he was a professor of management at China Europe International Business School in Shanghai. He is the author of the book Pro-active Leadership: How to overcome procrastination and be a bold decision-maker.