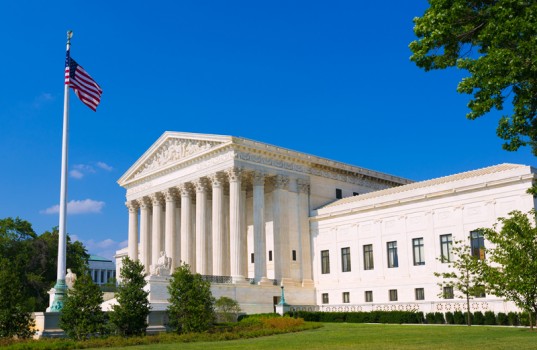 By Theresa Bowman and Charles Camp

Charles Camp and Theresa Bowman share their assessment of two important US District Court disagreements regarding the appropriate procedure for the recognition of arbitral awards.

Disagreement among US District Courts regarding the appropriate procedure for the recognition of arbitral awards has recently injected a significant element of uncertainty into the decision-making process by which investors choose to agree to arbitration against foreign sovereigns and sovereign-owned entities. The Convention on the Settlement of Investment Disputes between States and Nationals of Other States (the “ICSID Convention”) provides for awards to be entered in two ways: either pursuant to the ICSID rules or the ICSID additional facility rules. ICSID awards are confirmed and enforced according to specific mechanisms provided for by the Convention. Awards entered pursuant to the ICSID Additional Facility rules are recognised and enforced according to the 1958 UN Convention on the Recognition and Enforcement of Foreign Arbitral Awards (the “New York Convention”).

Theresa Bowman is an associate at the Law Offices of Charles H. Camp, P.C., practicing in the areas of international commercial disputes and arbitration. Before her current post, Ms. Bowman, a graduate of the George Washington University Law School and President of the Student Bar Association, completed a post-graduate fellowship as a judicial law clerk for the Honorable Reggie B. Walton, District Court Judge for the District of Columbia.