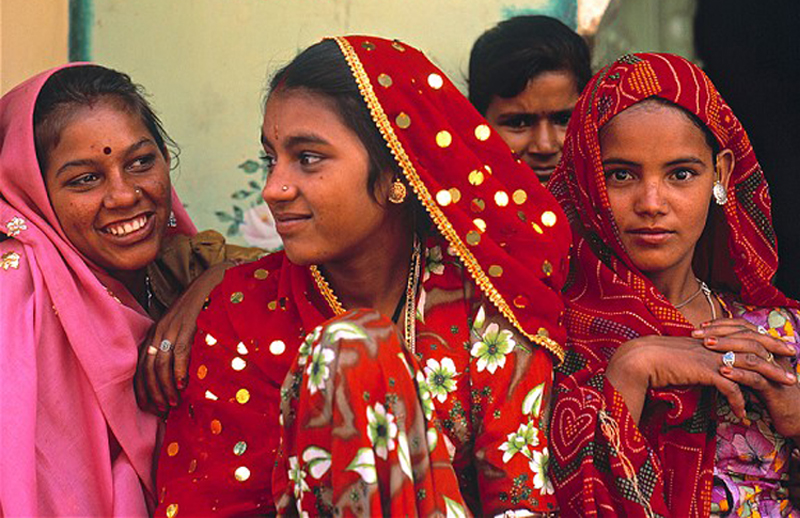 Since the post-colonial era, India has witnessed a history of sexual assault, molestation, rape and violence against its women. On the rise of any communal riot or national conflict, the body of a woman becomes a semiotic territory, via which a violent sexual narrative is inscribed. This article explores the birth of the political anatomy of a woman, of which hierarchical control and the normalising of the abuse (rape) of the anatomy, is deeply buried in the political and power discourse of rape culture. 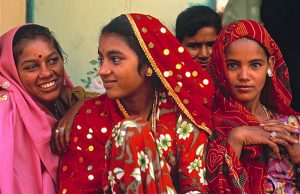 India experienced a state of unfathomable auditory stimuli, when the Home Minister of Madhya Pradesh, a BJP politician, Babulal Gaur said, “Rape is a social crime which depends on the man and the woman. It is sometimes right and sometimes wrong”(2014). With the nation already shocked by the compelling power of aberrant tendencies by the centralised power trying to normalise rape, another statement was put forth by the Andhra Pradesh Congress leader Botsa Satyanarayana on the Delhi gang rape, stating “Just because the country attained independence at midnight, is it proper for women moving at midnight?”(2012). These are the views from the government bodies that are involved in formatting the policies that re-structures the society. One cannot ignore how the governing power tacitly sanctions the degree to which society has assimilated the regressive devaluation of women and their sexuality, merging with the idea of submission to the male kingship, which has further had a direct role in shaping women’s selfhood. The bodies of women have become a hegemonic relation via which patriarchy, misogyny and sexism acts and reacts and rape is one of the catalysts that sustain the supremacist essence of the male hegemon community. What imparts rape as “being normal” is the idea that sexual desires are male prerogative that can’t be curbed, the crass exacerbation of display of police apathy in handling rape cases, the idea that a “bad woman” is raped (reinforcing victim blaming) and the fear of stigmatisation suffered by rape victims and their families.

As the article progresses, it will raise crucial questions around rape as a political discourse of declaring supremacy over the Other. How has the political subjection engendered the feminine body to perpetuate the silence and powerlessness, since post-colonial times? How can we deconstruct and understand rape as a product of the patriarchy manufactured “docile body”, without any agency of its own? What are the various techniques of dismantling rape which concentrates on exposing the localised forms that gender power relations take at the micro-political level, in order to determine concrete possibilities for resistance and social change?

Parul Verma is a scholar, political analyst, a post-graduate in Clinical Psychology and Culture and Colonialism, and an International student ambassador for Education in Ireland (Government of Ireland). Her work analyses the political-psychological-economical imperialistic regime in the Middle-East (specific to Israel-Palestine issue) and the on- going communal rise and minority lynching in India. Her work has been published in multiple international media outlets and academic journals. For any query or feedback, contact her at [email protected]

Foucault, M., Discipline and Punishment: The Birth of a Prison, trans. A. Sheridan, Harmondsworth: Peregrine, 1977.