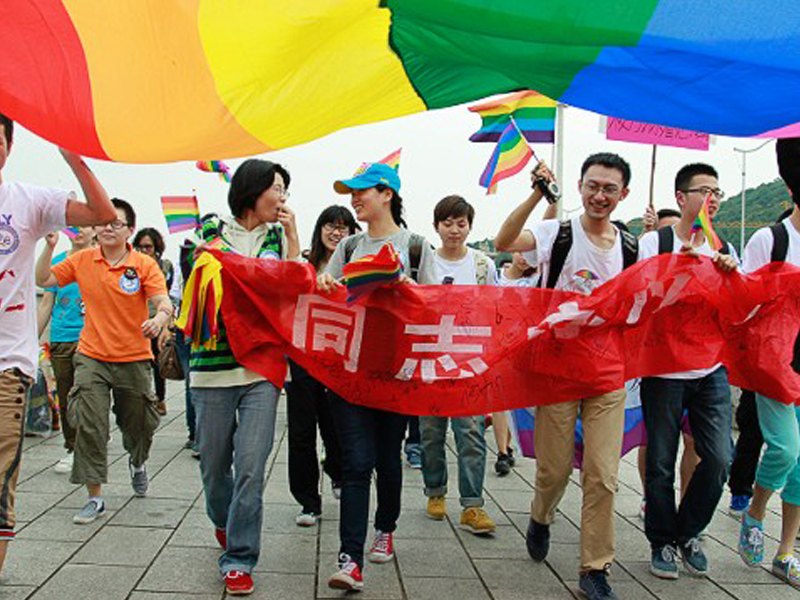 Steeped in centuries-old Confucian family order, China appears to be an unlikely place for same-sex marriage. A growing sense of activism, however, has seen more gay activists fight for their rights in court, mirroring a global trend – and emulating their counterparts across the Taiwan Strait – of embracing gays and lesbians into the institution of marriage. 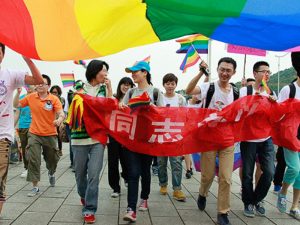 Confucianism found a notable place in the 2015 case of Obergefell v Hodges, where the majority of the US Supreme Court, in conferring the marriage right on gays and lesbians, said “Confucius taught that marriage lies at the foundation of government”. While a swath of Netizens in China welcomed the connection between the sage and marriage equality,1 a philosophy professor saw it as a “distortion” of Confucius, who would have condemned homosexuality as “a crime against humanity”.2

The picture is, in fact, more nuanced. Chinese society has not always been anti-gay; a subtle difference subsisted between same-sex behaviours and homosexual identity. Ancient China, which allowed polygamy, had been for centuries tolerant of – or rather, indifferent towards – homosexuality as long as it posed no threats to traditional family roles and social hierarchies.3 Nor was it a target of Confucius or his followers in their espousal of sexual restraint. Imperial China, in particular, was famous for the prevalence of same-sex relations in high society; hence, the tales of “the shared peach” and “the cut sleeve” which romantically depicted the “love” between the king and his male lover. A decree, which the Qing Dynasty passed in 1740 to punish consensual sodomy between men, was never strictly enforced. On the other hand, European missionaries, who have arrived ashore since the 16th century, brought with them Judeo-Christian teachings including monogamy and anti-homosexuality. The idea of “homosexuals as deviants” has since begun to seep into the national psyche, which culminated during Mao Zedong’s reign whose aversion to homosexuality as a “decadent bourgeois practice” saw systemic persecutions against homosexuals, particularly gay men.4 That included a hooliganism law (liumangzui), added to the Penal Code in 1957, which allowed authorities to incarcerate, impose electric therapy on, or in some cases, execute homosexuals.5 Although homosexuality was decriminalised in 1997 and de-medicalised in 2001, respectively, social stigma attached to gays and, to a lesser extent lesbians, remains.

At the same time, marriage and its corollary, procreation, have remained central to Chinese family order. The words of Mencius, another Confucian sage, that “of the three forms of unfilial conduct, the worst is to have no descendants”, have for generations, led Chinese to believe that a son’s utmost duty is to continue the family line. Under China’s “patrilineal” conception of families, the route of lineage includes only those from the father’s side of the family with the same surname, with married daughters and their husbands being deemed “outside the family”.6  Unlike in the west where husband and wife form the axis of family in support of their adolescent children, traditional Chinese families revolve around the “vertical” relationships between that of father and son and of mother and daughter-in-law, with the marital partners playing a secondary role. A Confucian classic, the Book of Rites (Liji), which proclaimed five cardinal relationships (Wulun) – including father and son, and husband and wife – as the foundation of ethics, stressed that everyone should “stay in his place” and eschew behaviours unbecoming of their status.

Karen Lee is Assistant Professor in the Department of Social Sciences, the Education University of Hong Kong. Her research covers human rights discourse, rule of law, legal culture, and democratisation. She has recently published: “Beyond the ‘Professional Project’: The Political Positioning of Hong Kong Lawyers”, International Journal of Law, Crime and Justice, 2017 (online), 1-11.