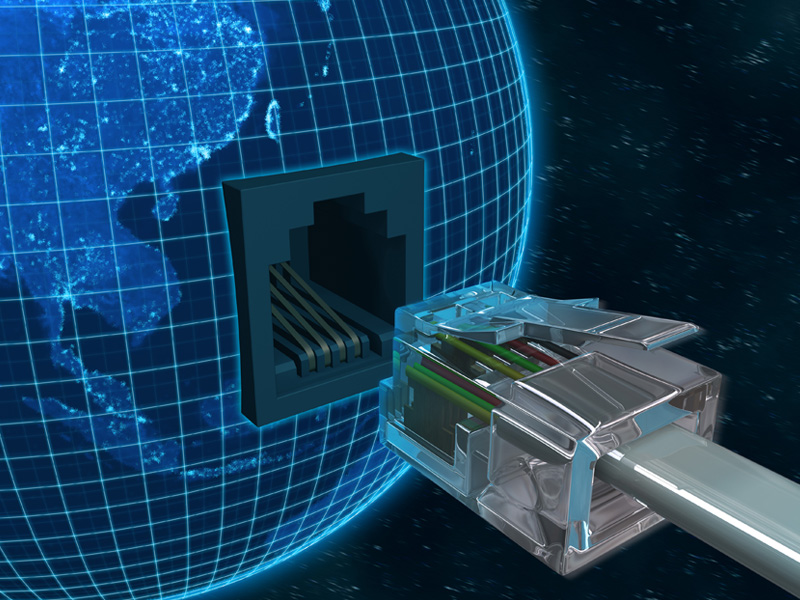 This paper analyses the possible influence of the French labour law reform – the “right to be disconnected” – on other countries and the benefits of preserving work/life balance which might be jeopardised by the rapid development of IT technologies and digital ways of communication. 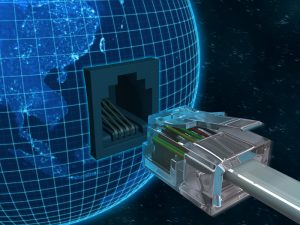 The French law provision on the right to be disconnected entered into force on 1 January 2017, and the storm of comments, analyses, opinions, cooled down a bit, but, now questions remain. What effects will such a law produce? What will happen next and where? The French law made an initial capsule of change, but shall it influence the wave of similar provisions in other countries?

Let us first reflect on why the “Law to disconnect” was adopted in the first place? France, being the country where roots of modern human rights protection were made such as in the Declaration of the Rights of Man and of the Citizen, opted for a provision enabling the protection of the work/life balance in the modern world of digital technologies, which are developing ahead of time. The use of IT devices, accompanied by the flare of social networks and other communication tools, were widely accepted in society as a new way of communication, allowing for prompt and instant information. However, that wide acceptance, at one point in time, seemed to have given a negative “boomerang effect” on the life of employees, allowing for too much interrelation of their private and work life. Such interrelation, erasing the clear borders between private life and work, gave the French Minister of Labour a hint as to pursuing legal regulation that would provide for the “right to disconnect”.

Accordingly the legal provisions at issue were adopted back in August 2016, known as El Khomri law, after the minister Myriam El Khomri who induced the labour reform at issue. The provisions of the law are not dramatic nor do they carry the interference of the state in functioning of French enterprises.  It provided that companies with more then 50 employees should adopt procedures in order to enable the employee to exercise a right to be disconnected with a view to ensure the respect for periods of rest and leave as well as for private and family life. The modality of providing for such rights is upon the companies.

We may wonder, why the provision relates to companies of more then 50 employees. One possible answer would be that those are well established companies, the business of which will not be impaired by the limitation on the connectivity, and giving chance to start-ups which are financially in disadvantaged position.

So the law leaves to those “plus 50” companies open hands in determining the modality of the exercise of the right to be disconnected, without interfering with their work.

However, the “disconnection” after office hours is not a total novelty in the contemporary business world.

In 2012 Volkswagen agreed to stop routing emails 30 minutes after the end of working hours and to start again 30 minutes before.1 The company wanted to give their workers some uninterrupted rest time.

Daimler in Germany introduced the praxis for their employees while they are on holidays that e-mails sent to them would be erased, with the corresponding auto-reply to the sender that the mail was being deleted, and the instruction to send it again when the person is again in the office.2

Jasna Čošabić PhD, is a Professor of IT Law and EU Law at Banja Luka College, Bosnia and Herzegovina. Besides her scientific work, she writes op-eds and legal analyses in the field of IT technologies and human rights. Her texts are being published in Austria, Slovenia, Belgium, Greece, USA and Canada.