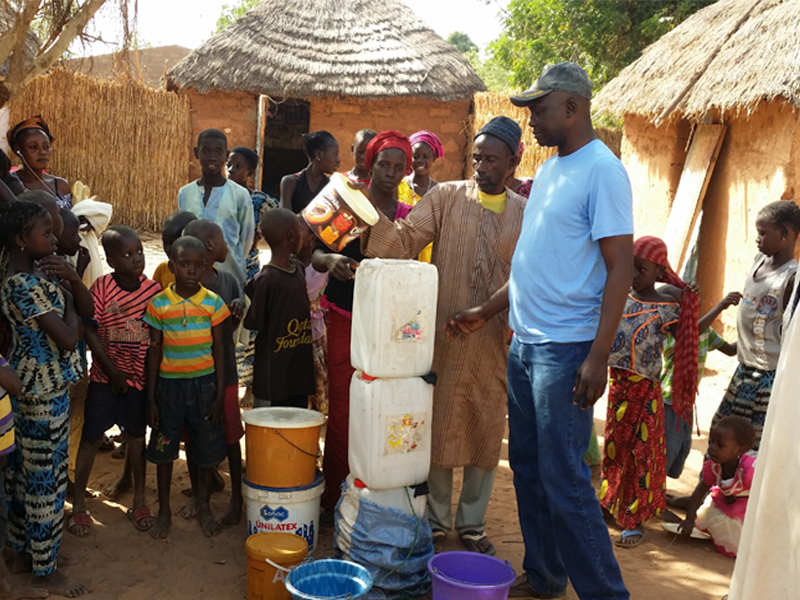 Businesses rely on experts to intervene in situations in which organisational culture intersects with problems of power and control. While anthropologists are deeply interested in the linkages between culture and power, how does their critical approach align with organisational needs? 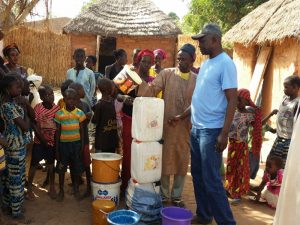 In the business world, some leaders invest in rituals that depoliticise bias, making it difficult for people to recognise and confront injustice. They invoke culture and cultural values to divert attention from unhealthy patterns. And they conjure the metaphor of the family and idealised personal dispositions such as individualism and choice to gloss over fraught labor relations, unequal opportunity, and systematic discrimination.

Conversely, other leaders encourage managers and employees to reflect on their own values, and bring about positive change to the power dynamics in the organisation. They introduce greater diversity and better interaction with vendors, clients, customers and other stakeholders.

Since the link between culture and power is a common theme in the writings of anthropologists, one would think that anthropologists have much to contribute to interventions that seek to develop cultural awareness as part of a process of maintaining or changing the power dynamics in the organisation (see “for-corporations research” in Urban and Koh 2013: 146-149).

When analysing the workplace, anthropologists often ask which positions are associated with the most power, and who staffs these positions? Looking back in time, what social, cultural and economic forces produced the current state of affairs? Which norms and beliefs justify the current communication and interaction patterns? Which aspects of the power structure seem normal and natural and which aspects are contested, and by whom?

Anthropology describes the meanings that people attribute to their lives across different circumstances, showing these meanings to be contingent and malleable, which inspires some anthropologists to allege that their discipline has a liberatory potential.

For many anthropologists, research is a vehicle to awaken and engage the public’s introspective conscience. Anthropology describes the meanings that people attribute to their lives across different circumstances, showing these meanings to be contingent and malleable, which inspires some anthropologists to allege that their discipline has a liberatory potential. As one leading anthropologist argues, “considering counterhegemonies implies possibilities for general cultural deprogrammings” [sic] (Nader 1997: 723). Another leading anthropologist envisions the discipline “as a field of action“ (Scheper-Hughes 1995: 419) that “colludes with the powerless” (420).

In contrast to the preferences of anthropologists, corporate clients have only a limited interest in making the linkages between culture and power explicit and, often, even less interest in changing those linkages. Business leaders seek to identify the cultural values that inform patterns of interaction, but rarely inquire about the broader social or historical contexts of cultural values. Their goal is to improve business outcomes, and to this end they rely on interventions that are designed by organisational development (OD) professionals.

To explore the potential contribution of anthropologists to business challenges in which culture and power are key themes, I compare how anthropologists and OD professionals would approach the needs of a global company that has migrated jobs overseas and is now seeking to improve collaboration across its low-cost and high-cost locations. This example purposely mixes the negative and positive aspects of globalisation: There is job loss and, at the same time, a search for better cooperation. My analysis is based on an intervention with a global corporate entity based in the United States.

Global corporations face the challenge of having disparate parts of the organisation communicate effectively.

Typically, when a multinational corporation moves jobs overseas, especially professional jobs, managers and employees in the high-cost location resist this change, making the migration of resources and responsibility to low-cost locations that much more difficult than it would otherwise be. In addition, globalisation is associated with the need to improve communication and collaboration across the barriers of culture, language, business division and time zone. Global corporations face the challenge of having disparate parts of the organisation communicate effectively.

This was the situation in the global corporation that I describe below. To contend with these challenges, it hired organisational development (OD) professionals with insight into conflict and culture. Although anthropologists have a lot to say about both topics, they did not reach out to anthropologists. Indeed, the latter are seldom hired for such projects.

One of the first steps that the OD professionals took was interviewing people across the organisation about their work experience. They discovered that managers in the high-cost locations are frustrated by the fact that when someone retires or leaves, precious business knowledge is lost. They prefer to grow local talent than shift jobs to low-cost locations. They want to have more duplication of knowledge and roles across employees in their high-cost location to create a modicum of redundancy. At the same time, they would like to be involved in the hiring of employees in the low-cost locations with whom they are expected to forge a close working relationship.

Research into the hopes and frustrations of managers and employees in the low-cost locations revealed a different pattern. In low-cost locations, managers and employees crave to be included in strategy and planning. They want to contribute to assessment and evaluation and to improve the global firm’s processes. They want to know more about the impact of their work, find out how they can improve, and hear about success stories.

Having interviewed managers across the globe by phone and in person, and analysed the norms and values that underlie the misunderstandings and frustrations that the research has uncovered, the OD professionals designed an on-site change management program. The program explored the distinct cultural frames of reference that make collaboration difficult. The facilitators of the program asked the participants to propose interaction and communication improvements that would increase the accuracy of deliverables, prevent rework and enable employees in the low-cost locations to be better analysts and contribute more insight than is currently the case.

Anthropologists would have been interested in the OD professionals’ research into cultural patterns, but critical of their limited immersion in the life of the corporation (Bate 1997: 1150). Furthermore, they would have sought to expand the scope of the research, and, inspired partly by normative concerns, inquire about the broader circumstances of the migration of jobs from the high- to the low-cost location: What policies motivate the multinational entity to move jobs overseas? What particular leverage do the divisions of the global corporation that shed jobs have over their employees? How do families and communities cope with the fear and insecurity that such a process introduces into their lives?

Anthropologists would have also been interested in the facilitated portion of the intervention in which managers and employees propose new communication and interaction patterns. But they would have probably not been satisfied by the task of proposing more effective patterns of behaviour and communication. Rather, they would have sought to develop a deeper awareness within the client organisation of the power imbalance between high- and low-cost locations. They would have asked how the new proposed interaction and communication improvements shift the power dynamics within the organisation. Would employees across locations enjoy equitable employment and promotion opportunities? Would managers in low-cost locations be able to initiate and lead strategic initiatives that would affect the organisation as a whole? Would the firm invest more resources in developing target markets in the low cost locations?

Anthropologists would have also been curious to learn how managers and employees symbolically communicate their commitment to the proposed changes. Would the organisation rename some of its business units? Would the organisational chart be redrawn? And they would have tried to place the process that they have witnessed within a comparative framework, citing examples of “control by means of culture” across the globe (Nader 1997: 719).

Moreover, anthropologists would have asked how their research findings, when made public, shape the reputation of the businesses and individuals that they study (Bate 1997: 1162). And following the self-reflexive turn of the last few decades, they would have inquired into their own motives for asking the questions that they do. This self-examination has almost a mystical function among some anthropologists who assume that a social science that is aware of its own prejudices and assumptions is of higher quality and therefore in a good position to elevate public discourse, encouraging people to examine the principles that guide their thinking, and affording them the opportunity to act with greater wisdom and compassion than is otherwise possible for them.

In contrast to anthropologists, OD professionals seek to fulfil their responsibilities to the business, and produce results that would support the business leaders’ efforts to serve the company’s shareholders. Inquiry into culture and power has little purchase in the boardroom, unless it could lead to improved communications and relationships, and, in turn, increase the efficiency and profitability of the organisation.

Though rather specific, the example that I provide offers some general insight into the distinct approaches of anthropologists and OD professionals to interventions in which culture and power intersect. The example suggests that anthropologists’ contribution in a corporate setting is contingent upon their willingness to follow the template of OD professionals. It also highlights anthropologists’ strengths: their critical stance and exploratory and searching disposition. These energies are valuable if they can be properly channeled. Taking a step back, and reflecting on the potential fit of anthropology in a corporate setting, brings to mind marketing research.

Indeed, there are a good number of anthropologists who are helping marketers understand how consumers draw on different products and services to create, maintain and enhance particular aspects of their identity across contexts (Ladner 2014: 17-18).

Amitai Touval has a Ph.D. in cultural anthropology (Brown University, 2000). He teaches marketing at the Zicklin School of Business, Baruch College / CUNY. He is the author of An Anthropological Study of Hospitality: The Innkeeper and the Guest (Palgrave 2017) and a number of articles in scholarly journals and trade magazines.