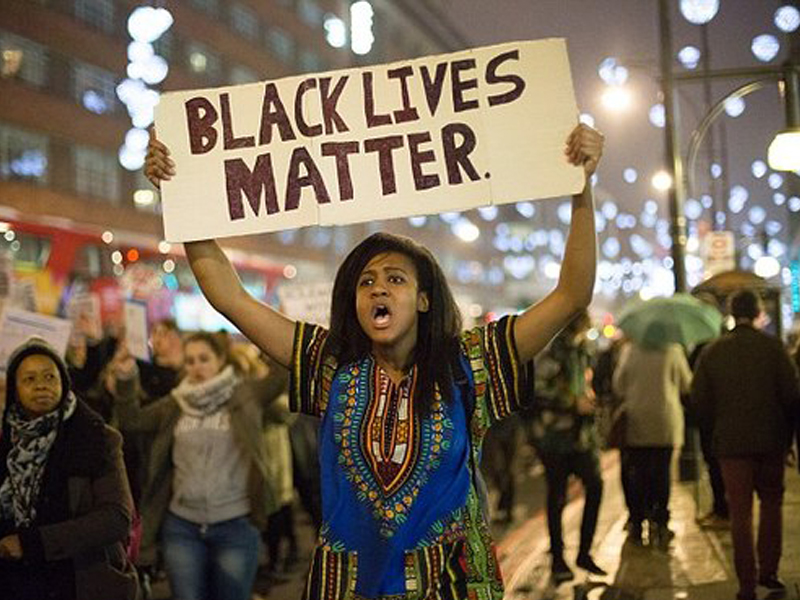 By Houston A. Baker and K. Merinda Simmons

Reductio ad absurdum is defined by the Oxford English Dictionary as a “method of proving the falsity of a premise by showing that its logical consequence is absurd or contradictory”. In this article, the authors do just that when addressing the notion of the “Black Elite”. 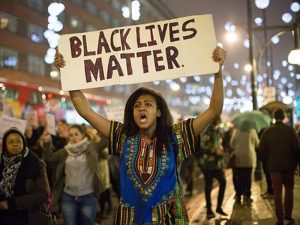 The millions stolen from Africa and transported around the globe for white European profit did not arrive at new world littorals ranked by class and status. The slave trade broadcast its preferences. The wish list included physically healthy males with strong labour power and robust African women endowed with childbearing capacity. Given the trade’s common assumption of the inferiority of all blacks, there was certainly not even a murmur of a possible “black elite”.

In new world colonies of British North America, for example, Thomas Jefferson made clear in his Notes on the State of Virginia that he and his white planter class found no exceptions to their definition of African slaves as “brutes”. For Jefferson and his class, blacks were considered lower on the great chain of being than Native Americans. They were dark and fit only for brute labour in white agricultural fields. Still, profitable management of plantations was a demanding business. Slave owners soon found it convenient to designate some few among their chattel to those who they anointed more adept than others. There emerged Negro slave drivers and house servants. These blacks were exceptions to the rule and gained small compensatory benefits for their enhancement of their masters’ profit and pleasure. The black majority remained consigned to the fields.  And it was precisely, and ironically, the black majority that moved black America from bondage to what freedom we now possess.  The fearless rebellion, creative genius, and abiding fortitude of the majority fostered freedom.

Among generations of “experts on slavery”, the actuality of the black majority’s undeniable primacy in liberation has been consistently overshadowed by white popular and academic allegiance to the seemingly inerasable myth of American exceptionalism. This indefatigable myth holds, in every instance, that all and only white men are ordained and destined to gain fortune and run the world. This racist, mythical, and completely irrational mumbo jumbo has motivated and justified the following from white America: genocide of aboriginal peoples, rampant murder of blacks, global ecological disaster, massacre of thousands in Southeast Asia and the Middle East, inequity so gross the Borgia would discredit it.

Houston A. Baker is Distinguished University Professor of English and Afro-American and Diaspora Studies at Vanderbilt University. He is the author and editor of a number of books devoted to the criticism and theory of African-American literature. His recent monograph titled Betrayal: How Black Intellectuals Have Abandoned the Ideals Of the Civil Rights Era received an American Book Award. He holds honorary degrees from a number of American colleges and universities.

Merinda Simmons is an Associate Professor in the Department of Religious Studies at the University of Alabama. Her books include Changing the Subject: Writing Women across the African Diaspora (2014), The Trouble with Post-Blackness (co-edited with Houston A. Baker Jr., Columbia University Press, 2015) and Race and Displacement (co-edited with Maha Marouan, University of Alabama Press, 2013). She is currently at work on a monograph entitled Sourcing Slave Religion: Theorizing Experience in the American South.