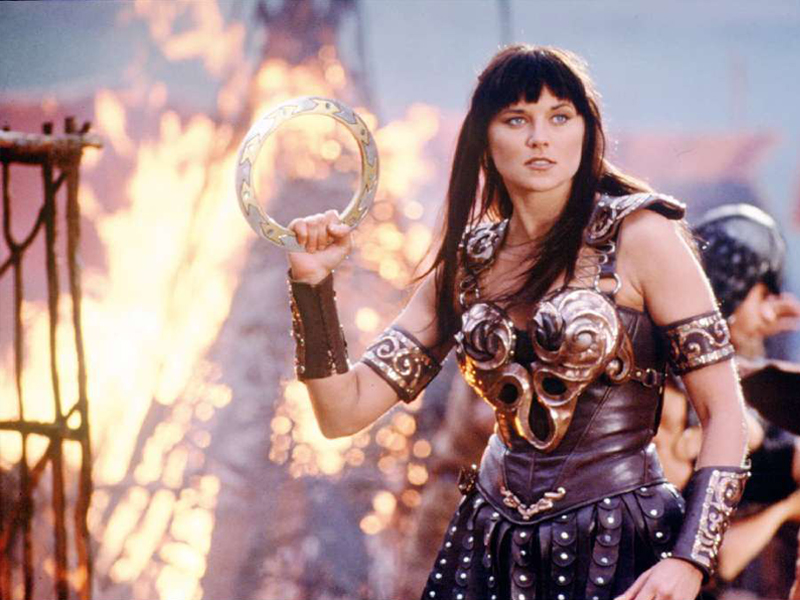 Women’s violence is given more media attention than men’s because of the connection between sex and violence in our cultural imaginary. Stereotypes of dangerous women as “femme fatales” and “black widow spiders”, and attractive women as “bombshells”, manifests a deep-seated fear of women’s sexuality as violent and women’s violence as sexual. 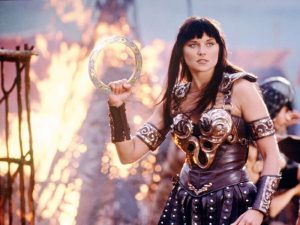 Women’s violence is given more media attention than men’s violence, not just because it is less prominent or because there are not as many women soldiers or militants than men. Rather, traditional stereotypes of women as “black widow spiders” or “femme fatales” who use their pretty smiles and their sex appeal to lure men to their deaths play into media representations of women’s involvement in recent military action. Because of the way that stereotypes of women’s sexuality as inherently dangerous and women’s violence as more threatening than men’s, the issue of women’s participation in the theatre of war is complex. Indeed, when military leaders or jihadists use women strategically as weapons, and when the media figures them as weapons because of their very presence in the theatre of war, women’s agency is difficult to locate. On the one hand, some conservatives blame women for their inherently violent natures, while some feminists blame male control of women for forcing them into these acts of war.

From the young American women soldiers involved in abuses of Iraqi prisoners at Abu Ghraib prison, to captured American and British women Private Jessica Lynch and Seaman Lynn Turney, to Palestinian and Russian women suicide bombers, women are figured as dangerous, even more dangerous than men, especially because of the cultural association between sex and violence. On the one side, you have conservative commentators suggesting that the very presence of women in the theatre of war brings out sexual “whore house” behaviour and leads to violence. And on the other, you have feminist commentators arguing that these women are being used and manipulated by men. So, which is it? Are they pushed or do they jump, so to speak? How should we interpret women’s violence in the theatre of war? What is the status of women’s agency in situations where their roles are circumscribed by patriarchal stereotypes of femininity, female sexuality, and the association of sex and violence?

Kelly Oliver is W. Alton Jones Professor of Philosophy at Vanderbilt University. She is the Author of fifteen scholarly books, including most recently Carceral Humanitarianism: The Logic of Refugee Detention (2017); Hunting Girls: Sexual Violence from The Hunger Games to Campus Rape, which won a 2016 Choice Award. Also she has published three novels in The Jessica James, Cowgirl Philosopher Trilogy. To learn more, go to kellyoliverbooks.com.