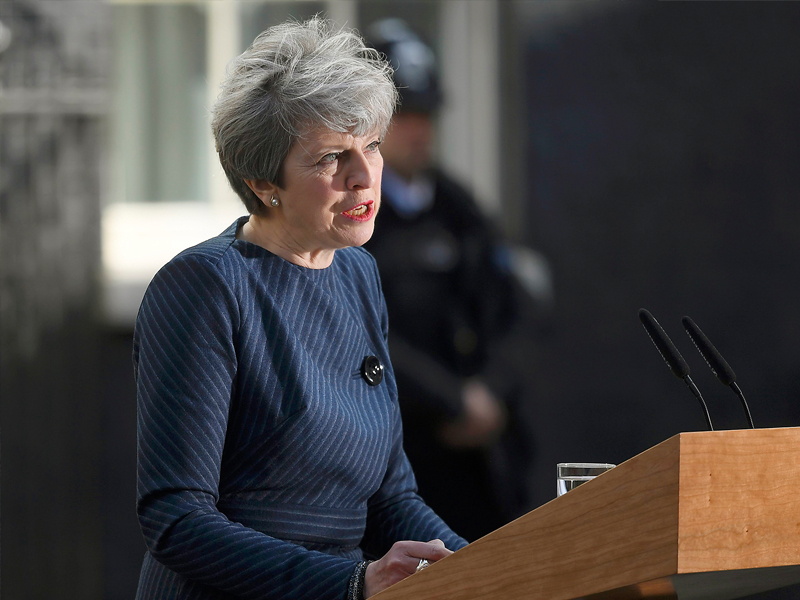 Are you still fantasising about justice, equality, and liberty? Peter Koenig elaborates on the understated claims of “False Flags”, the horrors of economic fascism led by the masters of the west and the obvious “terror” patterns they want us to ignore. 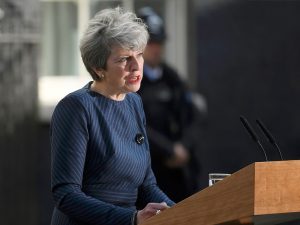 Calling the murder of seven people and more than 4 dozen injured a “False Flag” is an understatement; it’s a state sponsored criminal act. And again, the alleged three perpetrators are conveniently shot dead by police. Dead men can’t talk. The same pattern, all over again. In Manchester, in London, Paris, Nice, Brussels, Berlin, Munich, Stockholm, Orlando, San Bernardino – and wherever terror strikes, the alleged culprits are killed. And they usually leave conveniently an ID behind. Dead terrorists can’t testify. They can’t be asked to corroborate the stories of the police and authorities. These stories become truth without questioning.

By the way, has anybody ever seen these dead terrorists? Anybody, I mean, other than the police? Somebody neutral, trust-worthy? – Or are these dead terrorists perhaps invented to hide the real perpetrators behind these awful crimes on society?  –  Horrific crimes on a government’s own people, with only one purpose – continue and step up wars by military, financial and propaganda aggression throughout the world, to achieve what Washington’s bible, the PNAC (Plan for a New American Century), proclaims as ultimate goal: Full Spectrum Dominance.

We are almost there. If we are not careful and wake up soon, the New World Order is already upon us, swallowing us alive, as a Python swallows an okapi.

Such state crime, like the recent Manchester and London murders, and all the ones before, would have to be judged by the Highest Court of Justice, à la Nuremberg. Today this is impossible. The International Criminal Court (ICC) of The Hague is no longer an independent court of justice. It’s been directed since long by Washington and Brussels and by those bloody fingers that pull the strings on these sick power cells. Justice is no longer the right of western citizens. Justice has been abrogated, bought, coopeted by force and by threat. Justice has become a pipe dream. It went the same way as has democracy decades ago. But an oblivious citizenry drunk from propaganda is still fantasising about justice, equality and liberty.

London as Manchester are planned state sponsored acts of terror to achieve a multiple goal. Conservative Theresa May must win the elections on 8 June against Jeremy Corbyn the Labour Leader, who even after the purposeful state crime of Manchester has not lost popularity, to the contrary, he has moved up to a neck-on-neck race. He is indeed a big risk for the deep dark Zionist-masonic elite that manipulates the world towards NWO.

Justice has been abrogated, bought, coopeted by force and by threat. Justice has become a pipe dream. It went the same way as has democracy decades ago. But an oblivious citizenry drunk from propaganda is still fantasising about justice, equality and liberty.

These state-sponsored murders are also Gladio-2.0 in full swing; decapitating a new emerging European left, which Corbyn in the UK and possibly Mélenchon in France and the “Continent”, may be well poised to lead. Corbyn’s campaign aptly calls for a return to social justice, to health care, including care for the elderly, a reformed and free system of education, and not least, back to labour rights that were fatally decimated by the many years of neoliberal and Tory leaders.

While Theresa May’s election programme, announced just a few days before the Manchester horror, called for new and tremendously unpopular social cuts – like the elderly who needed care in the future had to spend their own savings first before the state may intervene helping with the cost for their care. Ruin them first into poverty, before assisting them to survive a gradual death in misery. This campaign “promise” which she eventually withdrew, was a failure that cost Madame May many supporters, who switched to her socialist adversary, Jeremy Corbyn, even if they didn’t particularly like him.