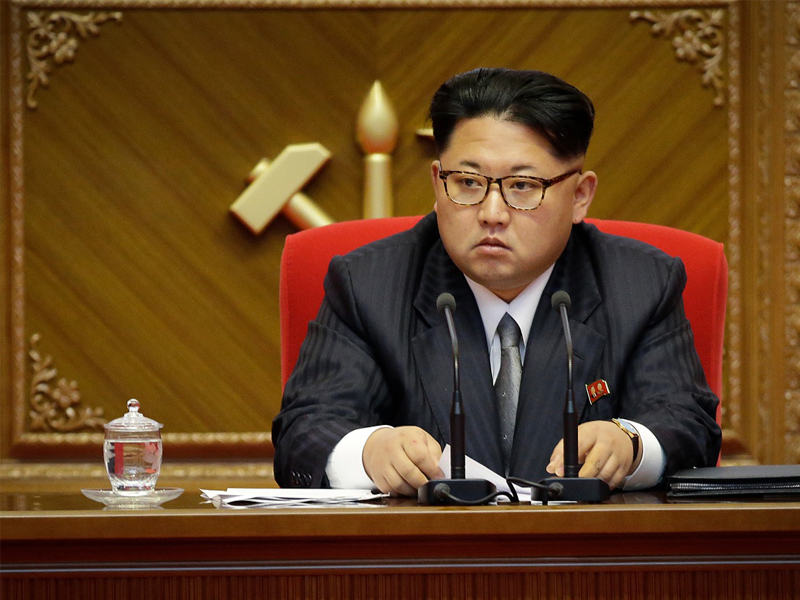 The United Nations was created to safeguard peace, justice, and security at a time when the “world was in ruins”. In this article, Peter Koenig explores the economic sanctions imposed by the UN to North Korea and analyses whether this action is congruent to the organisation’s mission. One cannot help but to consider, when killer sanctions on the economy are imposed, who really suffers the most?

Resolution 2371 was imposed – by whom else? – the United States of America, the chief aggressor of the universe; the exceptional rogue nation that is never punished, never sanctioned by the very Peace Body, the UN Security Council (UNSC), for the millions of war deaths and drone murders caused by illicit and hegemonic wars, by proxies or by its own killing machine around the globe within the last 70 years – or more.

This anti-DPRK Resolution was unanimously approved by all 15 members of the UNSC, including North Korea’s only allies, China and Russia. They may have had their own strategic and selfish reasons for their lack of solidarity, for not vetoing the Resolution and instead proposing diplomatic measures – or else. Diplomatic measures which might have called to reason Washington and the Pentagon hawks, as well as stopped Trump’s monstrous warmongering, shouting nuclear threats from his golf club in Bedminster, N.J., “They will be met with fire and fury like the world has never seen.” Russia and China could have proposed a counter Resolution seeking dialogue and forcing Washington to stop its belligerence. – They didn’t. And that’s sad.

It is an outright shame to what extent literally the entire world is bending over backwards to please Washington – and, as always, its dark and deep state handlers that pull the strings on the White House puppets. Have we become a world of vassals to a dying empire?

The US has never allowed the signing of a Peace Agreement. Instead the Democratic People’s Republic of Korea (DPRK) under a shaky armistice pact was and is permanently threatened by Washington’s huge military bases in South Korea and Japan with fleets of war planes and vessels.

The same military aggressors led by Washington, more than 60 years ago have destroyed North Korea to rubble, decimating its then population of 10 million by a third. The US has never allowed the signing of a Peace Agreement. Instead the Democratic People’s Republic of Korea (DPRK) under a shaky armistice pact was and is permanently threatened by Washington’s huge military bases in South Korea and Japan with fleets of war planes and vessels. The DPRK’s airspace is frequently invaded by US bombers; military manoeuvres by the US armed forces with Japan and South Korea are repeated intimidations on the peaceful lives of the North Korean people. A 250 km long strictly enforced Military Demarcation Line at the 38th parallel north is keeping Korean families separated for more than three generations.

What the Kim-Jong-un regime is showing the world is nothing more than its readiness to defend the DPRK’s achievements of a marvellously rebuilt country with full social benefits of free education and health services for more than 25 million people. The nuclear deterrent is no danger to anyone, not Japan, not its Southern brother, and least the United States. And Trump knows damn well. His “fire and fury” boasting is nothing more than sabre rattling, showmanship, as it pertains to a golfing multi-billionaire psychopath, who is dreaming of running a thanks-goodness faltering empire. He wouldn’t dare touching North Korea, because then, he would face the fire and fury of DPRK’s allies, Russia and China, despite their unfortunate UNSC vote.