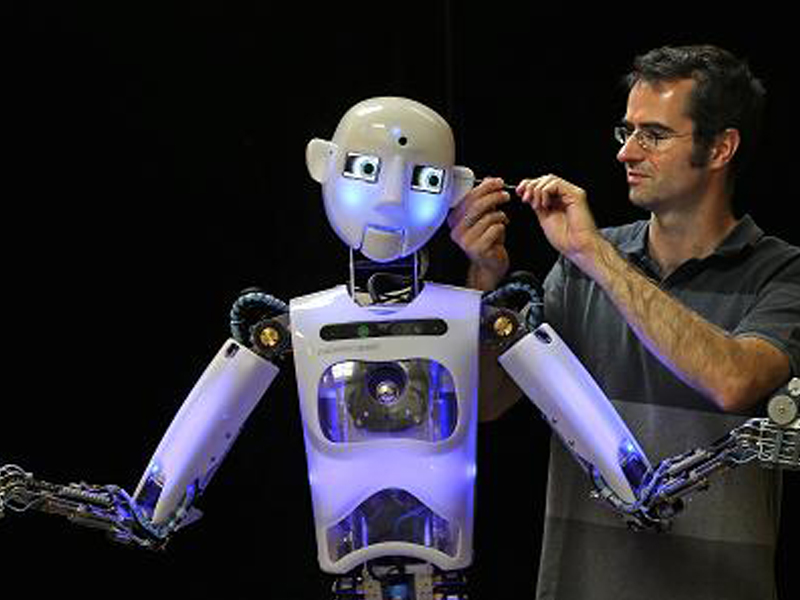 Current laws may soon be inadequate for regulating increasingly sophisticated and intelligent robots. As machines approach and even surpass human physical and cognitive abilities, is there a need for the creation of limited robot rights? If so, what would these be? These questions may need answering sooner than you think.

Robots and artificial intelligence are becoming increasingly more sophisticated with advances in innovation and application occurring at an alarming pace. This progress, however, raises concerns about the impact of intelligent machines on human society and culture. Most concerns deal with the impact of machines on industry, the workplace, and professions. However, other important questions as to legal implications in areas such as liability, consumer protection, ownership, intellectual property, safety, privacy, security and more arise.

The increased use of advanced machines in many aspects of human life and endeavour certainly calls for the appropriate regulation of their manufacture and use. However, should this regulation be taken a step further to include the creation of a set of distinct rights in relation to or for certain robots? Is it possible that in the near future, a robot may be recognised as a separate legal entity or “electronic person”? Preposterous as the question of robot rights may have seemed a decade ago and perhaps even today, it is not inconceivable that it be seriously considered in the near future.

Opposition, usually vehement, to the notion of robot rights often appears to be based on the following objections:

1. How can we even consider robot rights when the rights of animals and, indeed, some humans are not adequately or universally recognised?

2. How can we assign rights to an inanimate machine lacking true consciousness (whatever that is)?

Unfortunately, the assumption is often made that any proposal of robot rights means a necessary elevation of the legal status of machines above that of animals and to the level of the status afforded to humans and which is therefore a blatant, almost blasphemous, disregard for the plight of the rights-poor. This specious argument seems to suggest that there are limited rights to go around, that we afford rights to one group to the exclusion or detriment of others and that time or resources devoted to the exploration of robot rights means a waste of time or resources that should be given over to animal or human rights.

The simple fact is that machines are becoming more complex, with the ability to reason and act autonomously in response to their environment to the extent that traditional legal rules may not be adequate. For example, traditional laws on negligence or manufacturers’ product liability often require the manufacturer to foresee the type of harm that could occur through the use of their product. This becomes more difficult if autonomous, self-learning machines act independently of a manufacturer’s or owner’s control and in response to changing environments. Regulation in this developing area is thus arguably inadequate and may be improved via the creation of a limited legal status for certain machines with resultant rights and duties akin to those applying to other non-living creations such as corporations.

The simple fact is that machines are becoming more complex, with the ability to reason and act autonomously in response to their environment to the extent that traditional legal rules may not be adequate.

Furthermore, a requirement of “consciousness” need not be an impediment to the granting of some type of legal status or the granting of appropriate rights or duties in relation to appropriately sophisticated machines. Corporations are considered legal entities, with consequent rights and the conferral of duties upon their directors, despite the corporation lacking any physical body or consciousness. Is it really a stretch of the imagination that an autonomous machine approaching, equalling or exceeding the physical and cognitive abilities of humans be recognised as a legal entity for the purpose of creating limited rights and duties in relation to the machine itself, its manufacturers or users and for the benefit and protection of all?

The increased complexity of robots and artificial intelligence and the myriad possible and actual applications of advances are undeniable. The concept of autonomous vehicles, no longer relegated to the realms of science fiction, is becoming almost mundane and accepted by many as inevitable.1 Intelligent machines are used for much more complex tasks such as surgery.2 In terms of cognitive abilities, machines that can mimic human handwriting,3 fool software designed to distinguish machine from human input,4 create sounds indistinguishable from natural sounds5 and “feel” pain6 are just some of the significant developments now routinely occurring. The notion that machines may one day be able to think like humans is perhaps not so fanciful. Alan Turing, the father of computing, stated that, “I believe that at the end of the century the use of words and general educated opinion will have altered so that one will be able to speak of machines thinking without expecting to be contradicted.”7

Kyle Bowyer is a Lecturer at the Curtin Law School, Curtin University, Western Australia. Kyle teaches a range of Law and Business Law subjects. A qualified and admitted lawyer, Kyle has degrees in Law and Commerce, a Master’s Degree in Education Management and is currently undertaking a PhD in Law.