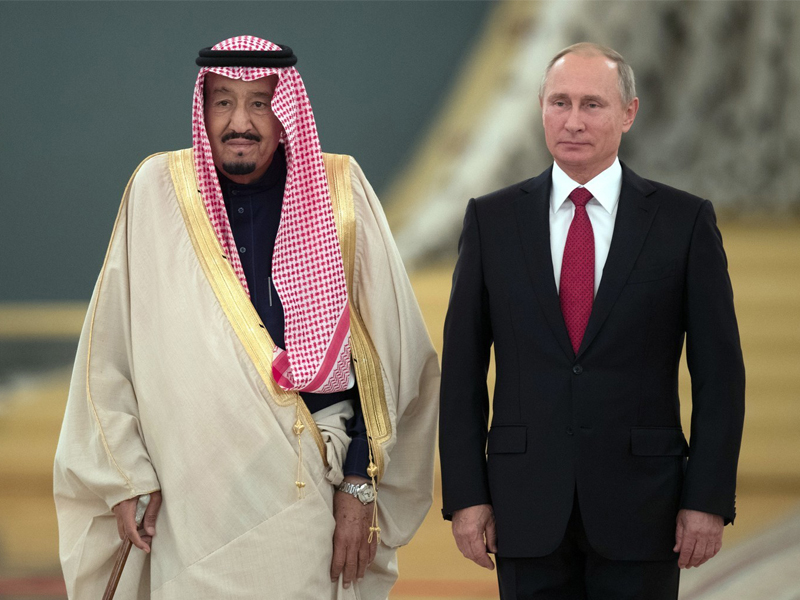 Yemen, a peaceful and extremely poor country is being slaughtered, literally slaughtered by the Saudis, with the full weapons, funding and political support of the United States of America and the UK. The rest of Europe is fully complicit, due to their inaction, due to their lack of courage to bring a halt to this openly organised genocide. Europe, in the form of individual countries or collectively through Brussels, could stand up and stop this murder, not by war, but unilaterally and strongly requesting the Saudis, the UK, the US and Israel, to stop the bombing, to open the seaports for immediate emergency shipments of medicine and food to reach the dying from cholera and famine.

The Anglo-Zion-Saudi aggressors would be shocked in surprise, but would listen. Surprise, because it would be the first time Europe would stand for justice and against their traditional criminal and genocidal allies.

What’s Europe’s leverage, if not weapons? Trade, for example. Shifting alliances to the East, to Russia and China – to Eurasia? – It would work, but I am afraid, not Brussels, nor Germany, or France, or Italy, or the Netherlands – none of the EU countries with any weight in the corrupt EU system would have the courage to detach themselves from their own slavehood, from vassalage of Washington’s – and stand up for peace and justice for stopping the human misery of a helpless people.

What’s Wrong with The World? – Is humanity totally gone and we haven’t even noticed?

Dear Mr. Putin, you have had the Grandeur to intervene in Syria, for the people of Syria. Your army in coordination with Iran and Hezbollah has helped save the Syrian people, the legitimate Syrian regime from the Daesh / Isis led proxy war they are fighting on behalf of Washington. Your intervention is bringing back hope to the millions who are homeless and refugees in their own country, in neighbouring countries – and in the countries of their hangmen, Europe. They will migrate back to their beloved Syria – the cradle of western civilisation – an era that today can hardly be called anymore “civilisation”.

What is the reason for this Saudi-led proxy-war for the (wannabe) emerging Anglo-Zionist empire? It is not oil or gas. It is not fear from the Houthi “rebels”, who are really just defending the legitimate interest of the majority of Yemenis, to bring democracy to a people that has been oppressed for decades by dictators, puppets of the United States. In the first place, it is a fight for the dominance of one of the geographically most strategic locations in the Middle East, right where the Red Sea connects to the Arabian Sea, overlooking the Tehran controlled Gulf of Hormuz, where daily 25% to 30% of the world’s hydrocarbon consumption passes.