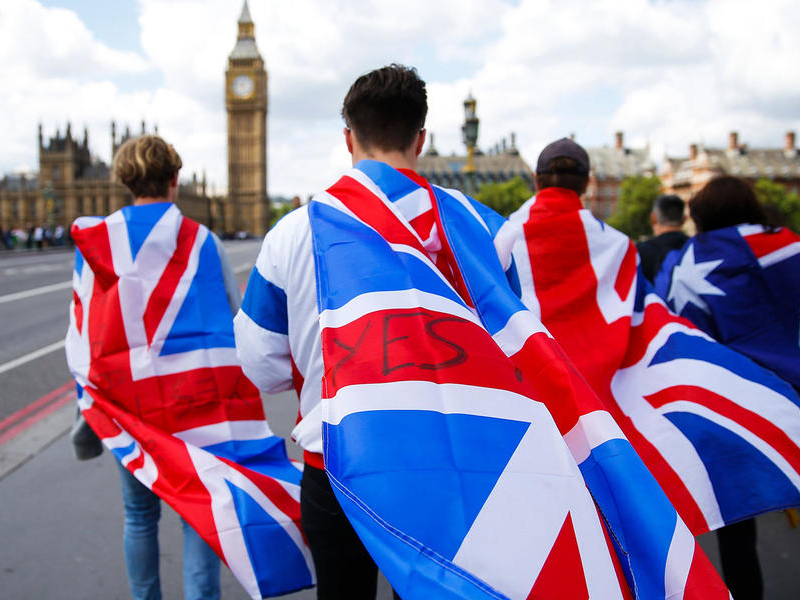 Britain hopes to draw on the trade relationships of the former Commonwealth to grow its economy post Brexit. Could this place too much reliance on English as the language of trade? What do we know about the benefits of a languages strategy for the economy? Gabrielle Hogan-Brun explores.

Following the EU Referendum there was a feeling that Britain could rely on a far larger range of economies post Brexit, in particular trade relationships with the former Commonwealth (presumably through English). Some people are in support of this proposition, others find Empire 2.0 a poor substitute for the EU.1 Or has the rest of the world moved on? After all, Australia, New Zealand and Canada only take around 3% of the UK’s exports, and the US is promoting a phase of trade protectionism.

Seeking fresh trade relationships outside the Commonwealth, Britain may well come up against a language barrier. With growing markets from Brazil to China, and from Turkey through Indonesia to Vietnam, more languages are going to feature more prominently in commercial exchange patterns worldwide. Hence, as the global economy diversifies, the role of English as the language of international communication may well change. A possible characteristic of a Globalisation 2.0,2 such diversity could further challenge western, liberal market-based democratic values.

Can the UK afford, post Brexit, to ignore the multilingual reality in this diversifying global market? Should it consider how to communicate with new trade partners overseas after it loses its reliance on the multilingual capabilities of the EU? Could Brexit be a wake-up call for a languages strategy? Indeed, does the UK have the political will for an education policy to grow a languages capacity?

British businesses already suffer setbacks in export markets due to a deficient multilingual skills base. According to figures recently released by the All Party Parliamentary Group on Modern Languages, the UK economy is losing around £50 billion a year in failed contracts because of a lack of language skills in the workforce.3 They also show how this shortfall in foreign language skills leads to a reluctance in tackling new markets: over 80% of small to medium sized enterprises operate only in English, yet over half say language skills would help expand business opportunities and build export growth.4

The above figures suggest that loss of turnover and profitability is in a large part affected by communication barriers across language boundaries. Now that Britain is leaving the EU, there will be greater pressure to address its language related economic shortfall. Arguably, without a languages strategy, trade relations and export performance will suffer even more post Brexit.

Gabrielle Hogan-Brun is the author of “Linguanomics: What is the Market Potential of Multilingualism?” (Bloomsbury Academic, 2017). She is Senior Research Fellow at the University of Bristol, UK, and has worked with various European organisations on language policy in multilingual settings. She is Series Editor of Palgrave Studies in Minority Languages and Communities.