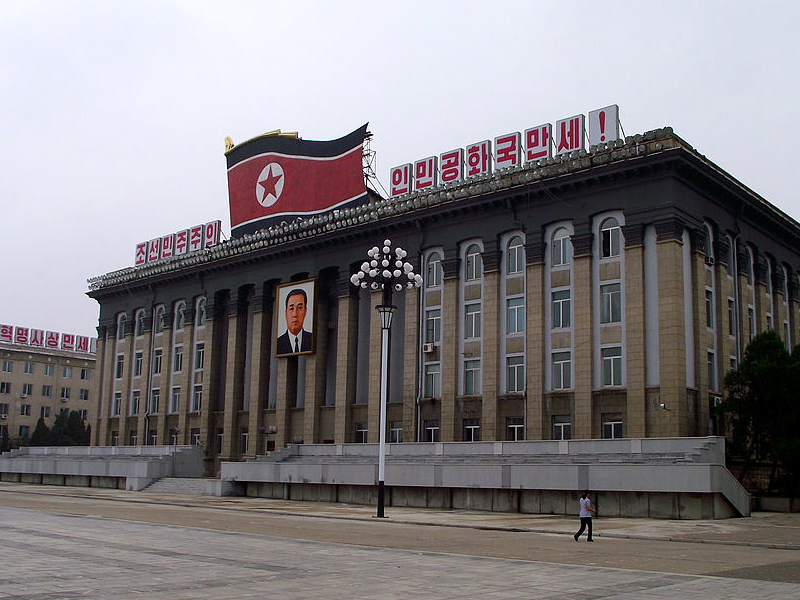 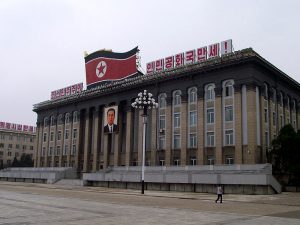 The false alarm on a ballistic missile attack on Hawaii last Saturday from North Korea did not help the Peace Talks which were essentially initiated by DPRK’s President, Kim Jong-un. They spread enormous fear of a nuclear annihilation of Honolulu, pulverization of homes and people – of Armageddon for the Hawaiian population. Was this a Trump attempt to boycott the talks? Or was it the war-mongering faction of the deep state wanting more threats of war, scaring the Hawaiian population into believing that this might become reality; pushing them with a false alarm into wanting the devastation once and for all the Korean Peninsula – because an attack on the North would not spare the South? Is the war industry desperate for more wars, more profit? They may be wheezing from exhaustion – as the world is turning towards peace.

Another sign that the empire, the rogue controllers of the universe, are running on empty, that they are in sheer fear of losing their grip on the world, is that Canada and the US have decided to hold an international meeting in Vancouver, Canada, on North Korea on 15 and 16 January 2018. The Conference is hosted by Canada, sponsored by the US. In addition to Canada and the US, there are 18 countries in the “Vancouver Group”, including Denmark, Greece, Norway, New Zealand and others – but not Russia, nor China – and most ridiculously of all – North Korea itself is absent. Russia and China will be briefed at the end of the meetings, in the evening of 16 January; that was the proposal. – Have these wannabe hegemons along with their breath also lost their marbles?

Russia’s Foreign Minister Sergei Lavrov has said the obvious: This is not acceptable. Adding with his always positive humour, “With all due respect towards those who came up with such an initiative, I don’t expect anything productive. Hopefully, nothing counterproductive will happen. It’ll be a great result already, while it’s hardly believable.”