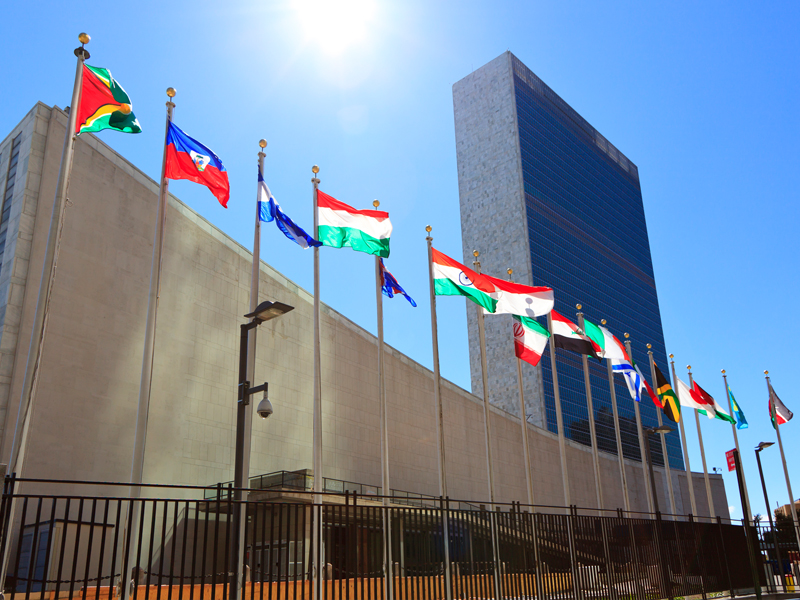 On 14 of May 1948 – Israel declared unilaterally her independence in a foreign land, called Palestine, supported by a UN Resolution sponsored by the UK (the United Nations “Partition Plan of Palestine” at the end of the British Mandate (euphemism for British ‘colony’), was adopted by the UN General Assembly on 29 November 1947 as Resolution 181 II). 1948 was also the year of the UN’s Universal Declaration of Human Rights – this year, 2018, the UN declared Human Rights are, like Israel, celebrating their 70th Birthday (United Nations General Assembly, Paris, 10 December 1948 – General Assembly Resolution 217 A). During 70 years of Human Rights, the UN has tacitly allowed Israel’s ethnic cleansing of Palestinians, who lived in their own land, Palestine.

The UN has allowed Israel’s massacre of Palestine against dozens of UN Resolution to restrain Israel from their aggressions on Palestine, killing tens of thousands of unarmed Palestinians, women, children and men. Destroying their livelihood, schools, hospitals and living quarters. Worse, confining 2 million Palestinians in an open torture and terror camp, called Gaza.

All this under the “watchful eye” of the United Nations, thousands of Blue Helmets patrolling ‘disputed’ – aka Israeli stolen territory from Palestine and surrounding Arab nations. And the world at large – by now 193 member-nations that make up the UN – watching, observing, but not saying beep loud enough to be heard. 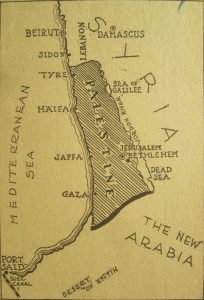 It is a shame. Israel is a miserable and criminal disgrace – but a worse shame is the United Nations, the collectivity of 193 countries who collectively hide behind the mantle of the UN. Those who have dared to protest in the defense of human rights and in defense of Palestinians’ self-determination are few and far in between, risking the sword of the emperor and his poodles. Most have bent to and are still bending to – the king bull, Washington – and to its master, Israel. This is what is lamentable, that humanity has become a spineless bunch of nations – all kneeling in front of the big Satan, the torturing and killing monster, the US-armed to the teeth killing machine – the little dog that counts on the unlimited support from the most horrific bulldozer. That is an atrocious and unspeakable shame. – At least one honorable country, South Africa, has expelled Israel’s Ambassador over these most recent bloody atrocities.

It is a shame. Israel is a miserable and criminal disgrace – but a worse shame is the United Nations, the collectivity of 193 countries who collectively hide behind the mantle of the UN.

That is the ignominy of our humanity in the 21st Century. – Yes, there are Russia, China, Cuba, Venezuela, Iran, Syria… and a few more sovereign nations that stand-up in protest, trying to use the corrupted UN system to right the wrongs – to no avail. Of course not. The majority counts – and the majority is being blackmailed by Washington on behalf of Israel into submission – or else – sanctions loom, in the form of blocked trade, blocked international monetary transfers, confiscation of assets abroad – or worse.

Where are the all so revered Human Rights that nobody dares to even cite, let alone enforce, in the case of Israel’s atrocities on Palestine, with the explicit support of the United States and most of her puppet “allies”?