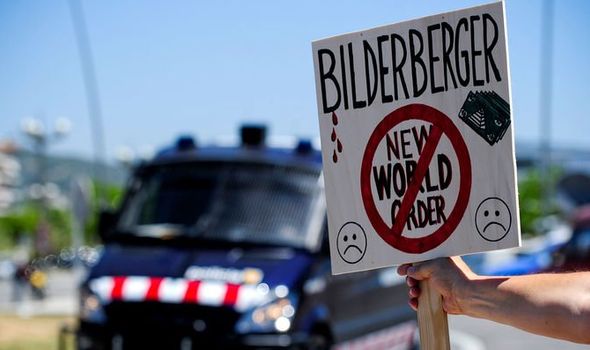 The 67th Bilderberg Meeting will take place in Montreux, Switzerland from 30 May – 2 June 2019, where the about 130 invitees – so far confirmed – from 23 countries, will stay at one of Switzerland’s most luxurious venues, the Montreux Palace hotel. About a quarter of the attendees are women.

The Bilderberg meetings started at the onset of the Cold War, as a discussion club of American and European leaders, a fortification against communism, in clear text, against the Soviet Union. The first event took place in 1954 at the Bilderberg hotel in the Dutch town of Oosterbeek. Ever since, meetings of the Bilderberg Group were held annually, in different locations in the western world, most of them, though, in North America.