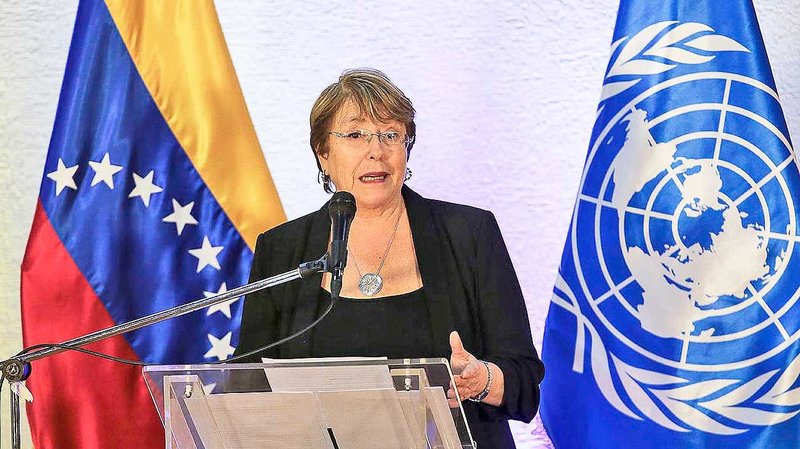 When reading the Bachelet Report on Human Rights, following HR High Commissioner’s 3 day visit to Venezuela, published on Venezuela’s National Holiday, 5 July, that it makes hardly any reference to the deadly sanctions and blockades imposed by the United States. How is that possible? The High Commissioner for Human Right does not mention the crimes of all crimes committed vis-à-vis Venezuela? 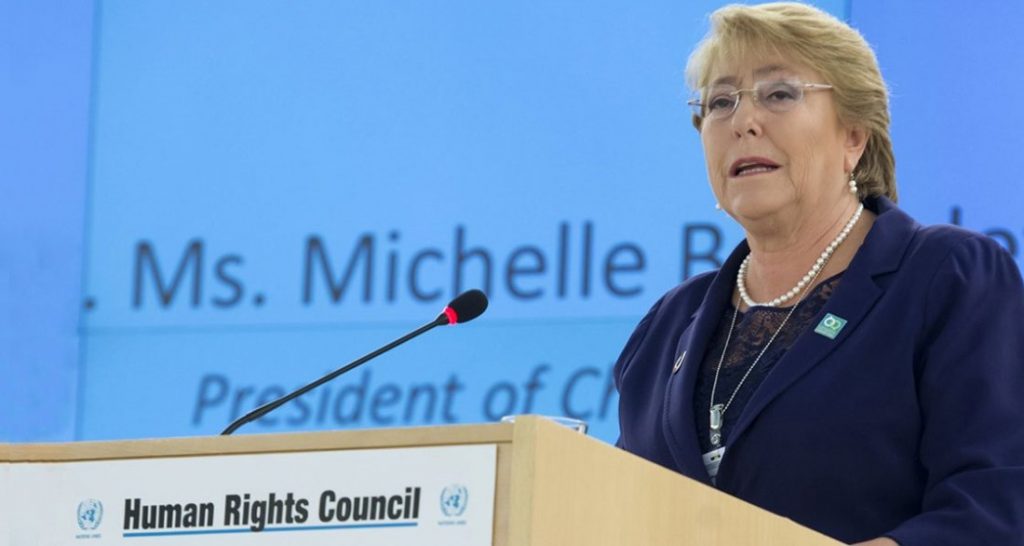 The Washington based Center for Economic and Policy Research issued a few weeks ago a report co-authored by Jeffrey Sachs and Mark Weisbrot, concluding that mote than 40,000 people have died in Venezuela since 2017 as a result of sanctions. They reduced the availability of food, medicine, and medical equipment, increasing Venezuelans disease and mortality rate. Jeffrey Sachs wrote in the report and repeated to Democracy Now – “American sanctions are deliberately aiming to wreck Venezuela’s economy and thereby lead to regime change. It’s a fruitless, heartless, illegal, and failed policy, causing grave harm to the Venezuelan people.”

Is Michelle Bachelet bought by Washington? Has she been threatened? Been given Washington’s script of what has to be in the report? Has she been told that no condemnation of the sanctions is allowed, or else… and who knows what “or else” might include? Believe me, it could be the worst.

Alberto Bachelet was deprived of food and water, water-boarded, tortured with apparent suffocation with plastic hoods over his head, electric shocks – and more.

Of course, Ms. Bachelet knew what she was doing when she accepted the job of United Nations High Commissioner for Human Rights on 1 September 2018. It was and still is, a challenge and also a prestige. It’s a prestige traveling around the world and telling countries, selectively that they are in breach of Human Rights – while others will get the thumbs up, usually the world’s most flagrant HR abusers, as long as they are in bed with Washington. But, if not Michelle Bachelet, who knows who would have been made High Commissioner for Human Rights? – Maybe a Saudi? – These are considerations we should not forget. She was maybe the ‘compromise’ accepted by Washington.