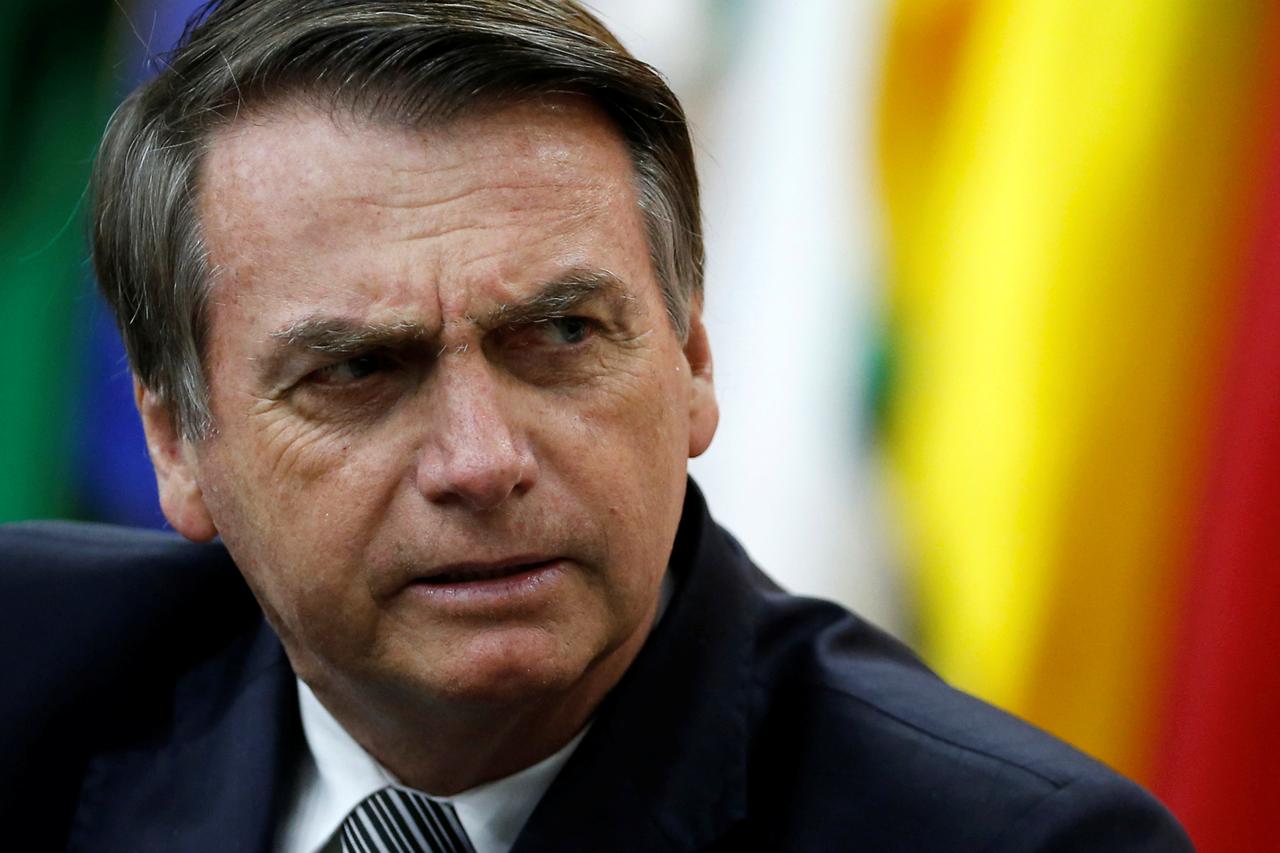 On 28 October 2018, Jair Bolsonaro was elected President of Brazil with 55.1% of the vote – and with a gigantic help from Cambridge Analytica.

At the World Economic Forum (WEF) in January 2019 in Davos Switzerland, Bolsonaro made a sumptuous presentation, “We Are Building a New Brazil”. He outlined a program that put literally Brazil up for sale, and especially the Brazilian part of Amazonia. He was talking particularly about Brazil’s water resources, the world’s largest, and the rain forest – offering a huge potential for agricultural development and mining.

None of the world leaders present at the WEF, precisely those that regularly meet pretending to save the planet, reacted to Bolsonaro’s statement on the Amazon region. They all knew who Bolsonaro was and is – they knew that the man had no scruples and would destroy – literally – the world’s lungs. They did nothing. They stayed silent in words and deeds, applauding the neonazi for his openness to international business and globalization.

Today, on the occasion of another similar world event, the meeting of the G7 in Biarritz, France, French President Macron accused Bolsonaro of lying when he talked and pledged environmental consciousness after taking office, about protecting the Amazon area. Macron was joined by Germany in threatening Brazil with canceling the trade agreement with Mercosur, if he would not immediately undertake to stop the “wildfires”. They have most likely nothing to do with ‘wild’ – as they according to all circumstantial evidence were planted in a concerted effort to rid the rich Amazon territory of the life-sustaining jungle, so as to make the newly gained flame-deforested land accessible for private agri-business and mining.

Peter Koenig is an economist and geopolitical analyst. He is also a water resources and environmental specialist. He worked for over 30 years with the World Bank and the World Health Organization around the world in the fields of environment and water. He lectures at universities in the US, Europe and South America. He writes regularly for Global Research; ICH; RT; Sputnik; PressTV; The 21st Century; TeleSUR; The Saker Blog, the New Eastern Outlook (NEO); and other internet sites. He is the author of Implosion – An Economic Thriller about War, Environmental Destruction and Corporate Greed – fiction based on facts and on 30 years of World Bank experience around the globe. He is also a co-author of The World Order and Revolution! – Essays from the Resistance.
Peter Koenig is a Research Associate of the Centre for Research on Globalization.