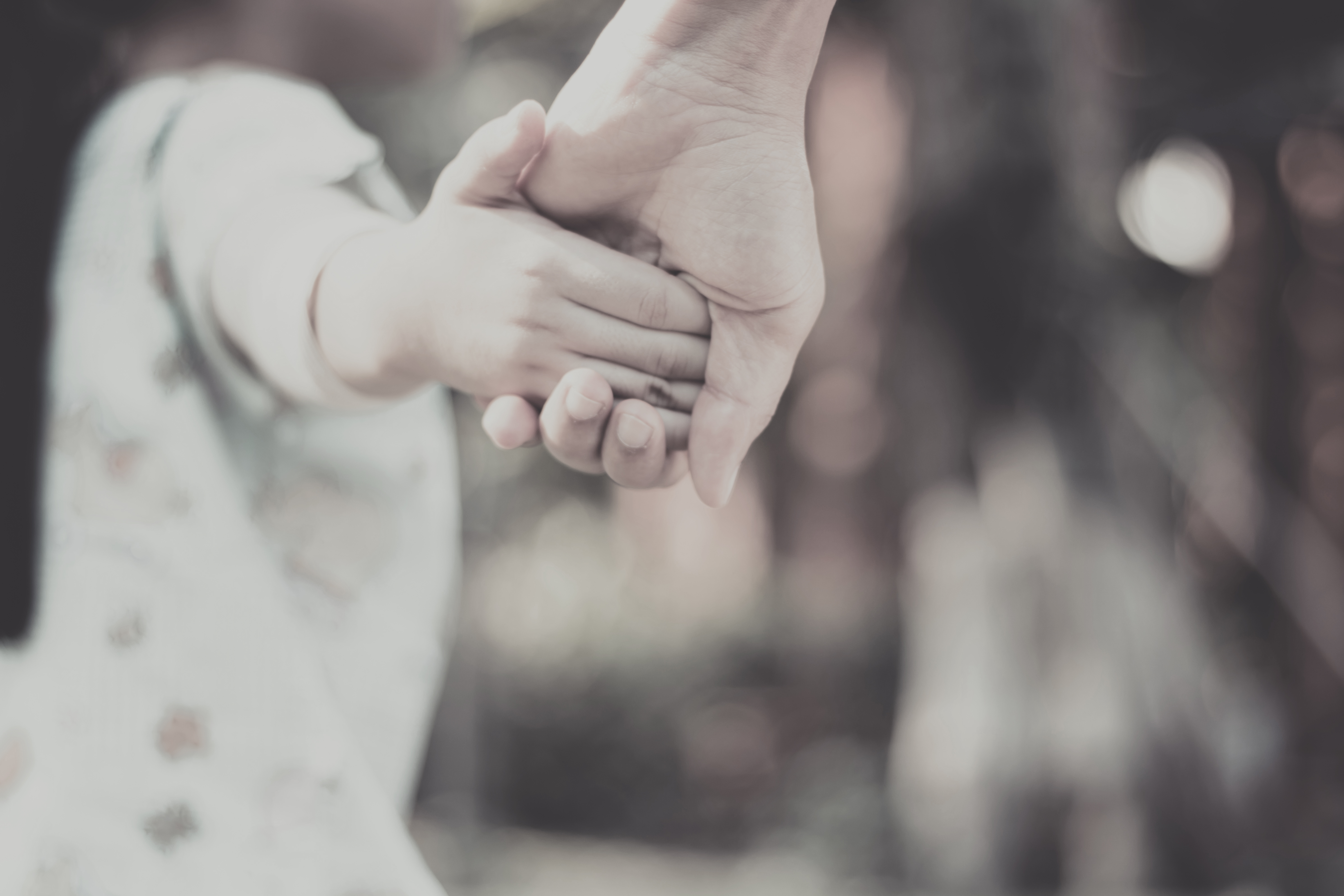 The NYT wrote yesterday, Christmas Day, that an 8-year old Guatemalan boy died in US Border Control custody. The circumstances are not clear, or are simply not reported. A month earlier, a 7-year old girl, also from Guatemala, died also in US Border Control custody. Here too, the circumstances are not revealed. How many more children, not mentioned by any media, or any statistics have already perished, trying to make their way to a better future? – A better future, because their real and beloved future in their own countries has been miserably destroyed by the US empire’s imposed corporate abuse and fascist-like dictatorships. But who cares, they are just children of illegal immigrants; children separated from their parents – to dissuade parents to migrate to the US of A. – Welcome to paradise of hell!

Currently a large portion of the US Government is shut down, due to a budget dispute between President Trump – and the ultra-rightwing of the Republican Party breathing down his neck – and the Democrats. At stake are US$5 billion for a Border Wall Trump requests as part of the general budget, and the Democrats refuse to sign-off on it. The Border Wall would have countless nefarious and more serious killer effects. More kids in border custody, some dehydrated, some simply exhausted from the long journey, some sick – all separated from their parents, maybe for good, and neglected by US Authorities – and most of them just simply left to their plight – which in many cases may be death.

Welcome to the Land of the Free, the land of exemplary democracy!