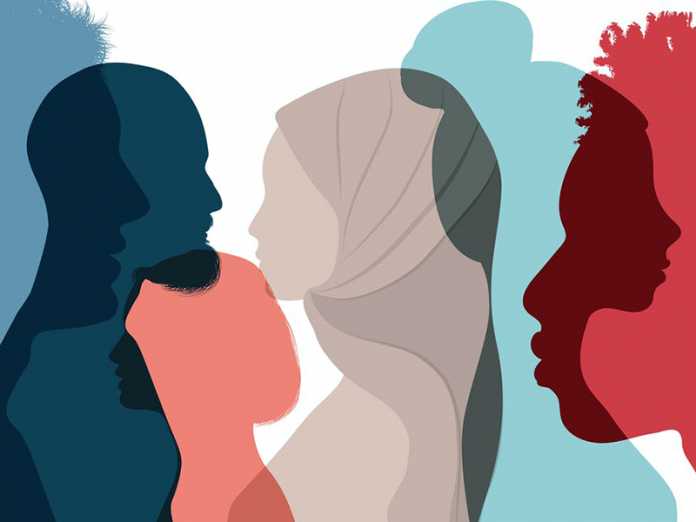 What do you think of your neighbours? And what do they think of you? Concerns around increasing division and polarisation in the UK have persisted stubbornly since the EU referendum in 2016. We hear a lot from academics, politicians and journalists about a supposedly fractured nation. But how divided is Britain? Our new report – the largest study of attitudes to diversity in England and Wales – gives some interesting insight.

The report, published by the Woolf Institute, presented findings from a survey conducted by Survation of more than 11,000 adults that asked a series of questions concerning ethnic, national and religious diversity. Has diversity been good for Britain and for your local community? How would you feel if a close relative married someone from a different ethnic, national or religious background? How diverse are your friends and workplaces?

Our statistical analysis revealed that religious intolerance – such as antisemitism and Islamophobia – is a bigger driver of prejudice than ethnicity or nationality. Data from the survey strongly suggests that religion is perhaps one of the last prejudices people are comfortable expressing openly.

And according to our data, religious diversity remains the least popular form of diversity. When asked the question above about marriage, non-Muslim respondents were least comfortable about a close relative marrying a Muslim person. Attitudes between faith groups also tend to be less positive than between ethnic groups. 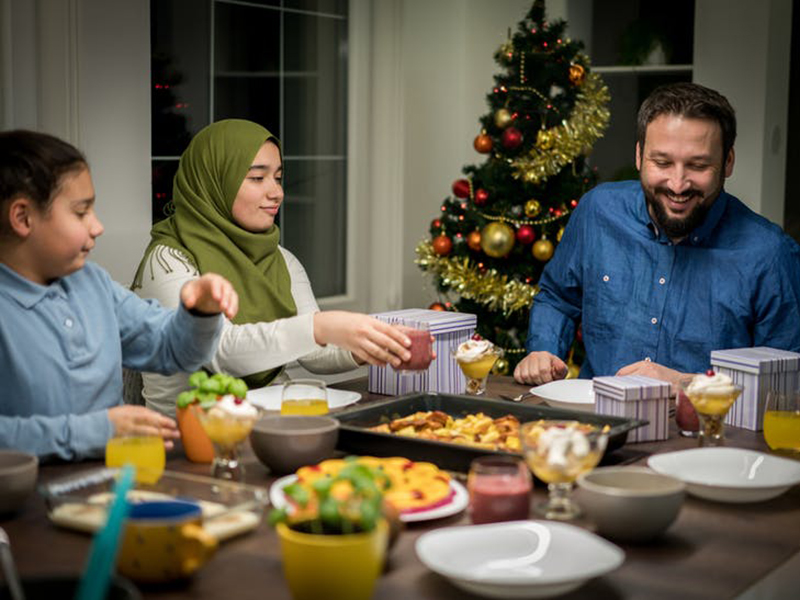 Our findings also revealed that people in work tend to be more positive towards diversity and more likely to have diverse friendship groups than both unemployed and economically inactive people. One big concern is that COVID, lockdowns and working from home threaten people’s opportunities to encounter others and difference in the workplace.

But what about general attitudes towards diversity among the public? Here the data provided an intriguing puzzle.

Our report describes this as an “emerging national consensus”. But what type of consensus are we talking about? Over a third of those who expressed an opinion and agreed that ethnic diversity is good for Britain also agreed that it has increased too quickly. So, a majority think diversity is a good thing but around a third of that majority think things are moving too quickly. In other words, one large group of people who are positive about diversity is made up of two smaller groups – one positive about change, one less so.

For many, this third of people who think diversity has increased too quickly represents a problem. Academics and journalists are far more likely to be highly educated, liberal and mobile (“anywheres” rather than “somewheres”). It is unsurprising that opposition to change from those less educated, less liberal and less mobile is seen as problematic. That said, defining negative attitudes to local change – small-c conservatism – as forms of hostility or bigotry is unlikely to bring different groups back together anytime soon.

But there may be another way. Perhaps the data are telling us something hopeful about possible routes out of divided and divisive circumstances and away from further polarisation. No one single argument, and especially none around race, ethnicity or immigration, will appeal to everyone. But, as previous reports have suggested, perhaps consensus is achievable.

Take anti-racism, it has become a powerful force in British politics, with mainstream buy-in (footballers taking a knee before games, for example). This, and our data, suggest a public in tune with racial equality.

What our data also suggest is that stronger forms of activism may represent the right approach for some Britons who value diversity, but not all. Issues such as institutional racism could be tackled more effectively by recognising the common ground between people whose lifestyles and worldviews are very different but who share the same basic position – in this case, that diversity is a good thing.

This is the common ground on which large-scale societal change can be built, especially around election times. But to start building, we need to loosen the requirements for ideological purity on these issues. Doing so will help us forge a broader consensus among those who share some, but not all, of our views.

Dr Julian Hargreaves is a Senior Research Fellow at the Woolf Institute, a Visiting Fellow at the Centre for Islamic Studies (University of Cambridge) and a Research Associate at St Edmund’s College, Cambridge. He holds a PhD in Applied Social Science and an MRes (Distinction) in Criminology from Lancaster University, a GDL and LPC from the College of Law, London, and a BA (Hons) in Historical Studies from Manchester Metropolitan University. His research interests include British Muslim communities, statistics, the criminal justice system and issues around discrimination and tolerance. In a past life, he worked in show business.