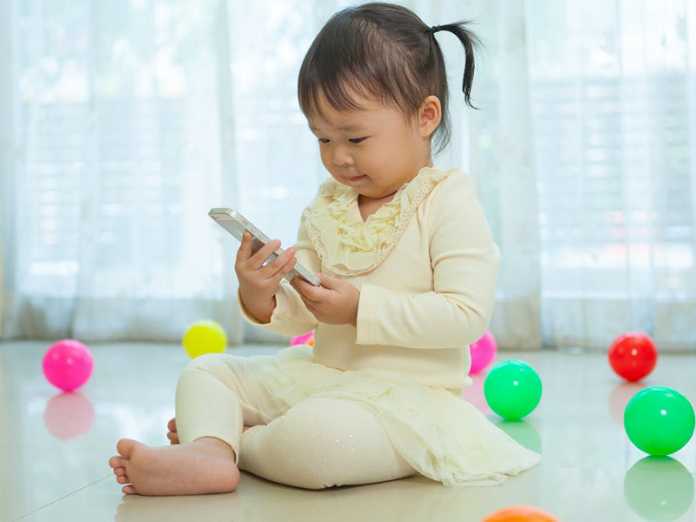 By Joanna Kolak and Gemma Taylor

Lockdowns and school closures have pushed more aspects of our lives online. This has encouraged parents and children to engage with apps and other forms of digital media more frequently than before the pandemic. For parents of young children, touchscreen apps may be a valuable resource for educational purposes.

When it comes to searching for educational touchscreen apps for children, parents are spoilt for choice. Hundreds of thousands of apps on the market claim to be educational. But the market is unregulated and as a result, the majority of children’s apps advertised this way in fact lack educational value and are not based on research.

Some apps can support children’s learning. But picking the right one from the vast number available is tricky. Our research has identified some of the important features to look out for when choosing apps for young children.

Needle in a haystack

Children’s apps often present new words in isolation from the context, such as on a flashcard. In this study, the app allowed children to learn the meaning of new words as part of a game narrative. The game used attractive images but did not include visual and sound effects unrelated to the vocabulary, in order to limit distraction.

Four and five-year-olds showed increased literacy skills after using a literacy-focused app for 20 minutes a day over ten weeks at home. In this app, a cartoon bear guided children through a series of interactive early literacy lessons such as tracing letters and combining sounds to form words. The app gave children feedback on their performance to support their learning.

While these apps offered children genuine learning opportunities, previous research has found that apps labelled as educational in the Google Play app store were, in general, unlikely to help children learn. Researchers rated the educational potential of those apps lower than app users did.

For our research, we developed criteria to assess the learning value of apps aimed at preschoolers. When we carried out a survey of of 44 of the most popular apps for children aged up to five years old from the Amazon, Google and Apple app stores, we found that most apps scored low on our measure of educational potential. And even the most popular apps for young children might not guarantee a high-quality educational experience.

So how do you pick an educational app for your child? Here are four aspects to look out for when choosing an app for a preschool aged child, based on our research.

To qualify as educational, apps should have a clear learning goal which supports the development of early skills, such as teaching sounds, letters, numbers, or teaching about emotions.

Learning within an app should offer children problems to solve that encourage them to use reasoning and creativity. This could include finding a missing element in a pattern or dragging letters to build a word. 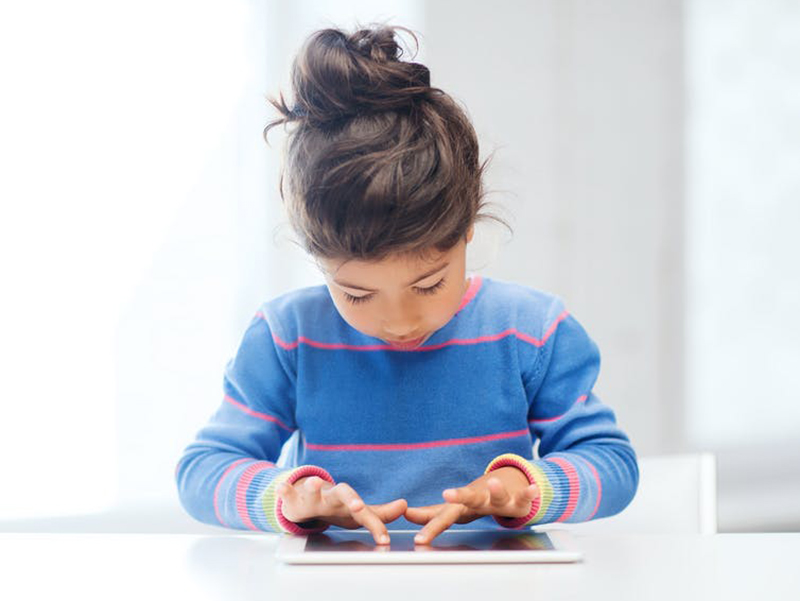 Children perform better when they receive meaningful, specific and constructive feedback which helps them learn. This feedback should be delivered through an audio message, by an animated social character present on the screen who “looks” directly at the child.

Children’s learning can benefit from content that is presented as an entertaining narrative. For example, characters in the app might go on a treasure hunt and the app might set some tasks for the child as part of that adventure.

We have developed a questionnaire that can be used by parents and teachers to assess whether apps aimed at children between the ages of two and five have the potential to teach them new skills.

If an app scores highly on our questionnaire, it is likely to offer an educational experience for children. And parents should get involved too – using an app with a child can further support learning.

Joanna Kolak is a Developmental Psychologist (PhD) interested in bilingual children’s language development and children’s learning from digital media. She work as a Researcher at the University of Salford (Manchester) on an ESRC funded project “Investigating the educational potential of touchscreen apps for children’s early vocabulary acquisition”.