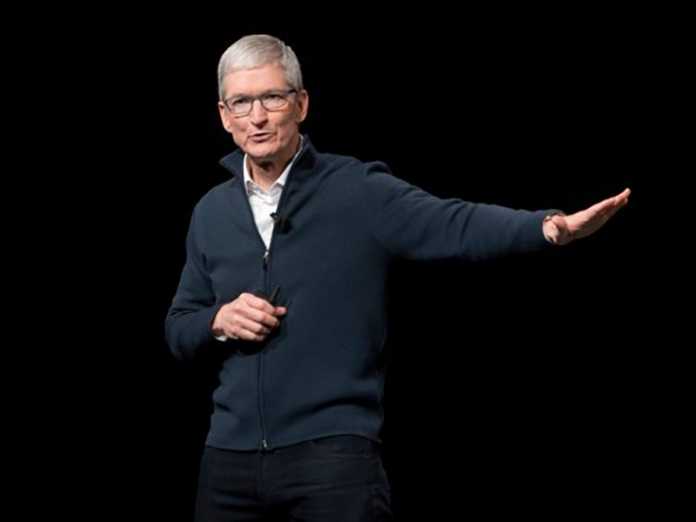 “If a business is built on misleading users on data exploitation, on choices that are no choices at all, then it does not deserve our praise. It deserves reform”, says Apple CEO Tim Cook in a less than delicate jab to Facebook’s business model.

During the International Data Privacy Day 2021 held online, the infamous iPhone maker surprised everyone by making an appearance at the Thursday panel and sharing his candid thoughts on the emerging data privacy flaws, led by social media giants collecting sensitive user information for monetization purposes. But even though Tim Cook didn’t explicitly namedrop any particular organisation, everyone in the event knew he could only be talking about Facebook.

For most people in the industry, this ongoing feud between Apple and Facebook comes as no surprise. The two companies’ push and pull tactics have long been simmering ever since Facebook was under heat about their data handling protocol that people argued was too intrusive, as it didn’t give them much freedom on whether they wanted their private information tracked and collected against their will.

Perhaps even more telling is Facebook taking out full-page ads in various esteemed print publications such as The Wall Street Journal, where they criticized Apple’s latest iOS modifications centred on strengthening users’ privacy options that they fear will hinder SMEs from making a profit off of their accessible advertising plans.

In one of Apple’s latest software updates, they included a special ‘App Tracking Transparency’ (ATT) feature where they give end-users the flexibility to implement their own privacy notifications as well as ‘opt out’ of receiving personalised advertisements from websites, which has been foreseen as the default choice most people would go for rather than having no option at all with Facebook’s nonconsensual ad-targeting.

With regards to malpractices in technology and user data collection, this is what Tim Cook had to say on behalf of himself and the Apple community:

“Technology does not need vast troves of personal data stitched together across dozens of websites and apps in order to succeed. Advertising existed and thrived for decades without it, and we’re here today because the path of least resistance is rarely the path of wisdom. We should not look away from the bigger picture and a moment of rampant disinformation and conspiracy theory is juiced by algorithms. We can no longer turn a blind eye to a theory of technology that says all engagement is good engagement, the longer the better, and all with the goal of collecting as much data as possible.”

It is worth noting he said all this without once mentioning Facebook and leaving it open for discussion, although it is widely believed he has held this specific grudge against the most used social media platform to date for a long time – as it is coincidentally also the only app that micromanages users’ data to harsh extents.

In lieu of such events, Facebook accused Apple of their anticompetitive conduct, arguing the tech giant already had a library of paid apps in place exclusive to their iOS ecosystem that exclusively benefits their in-house digital advertising business. Mark Zuckerberg, Chief Executive of Facebook, had this to say: “(Apple has) every incentive to use their dominant platform position to interfere with how our apps and other apps work.”

It is clear as day how these two figureheads lead polarising beliefs in how modern technology must be handled. While Mark Zuckerberg operates purely from a business perspective, Tim Cook advocates for ethical technology and argues that ethics and data can and will co-exist with each other without tipping over the edge of breaching user privacy.

With a nod to the growing social dilemma and data privacy concerns, this is what the architectural mastermind behind the recent Apple innovations had to say:

“We believe that ethical technology is technology that works for you,” said Cook. “It’s technology that helps you sleep, not keeps you up. It tells you when you’ve had enough. It gives you space to create or draw or write or learn, not refresh just one more time.”