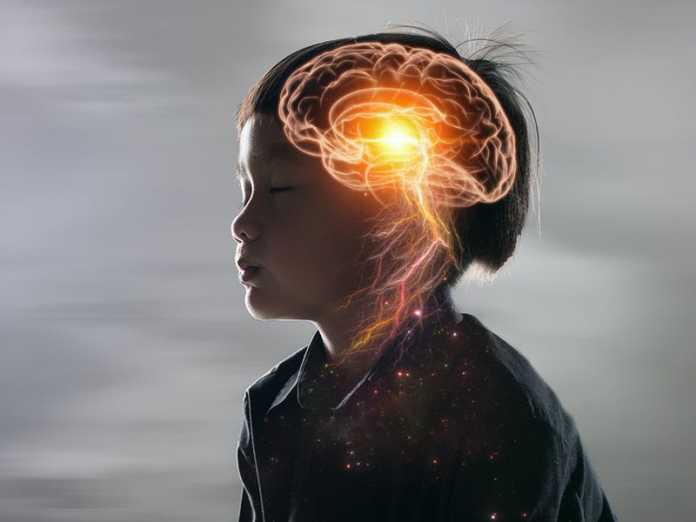 Do you remember the excitement and anticipation of your first day at school? Perhaps you were looking forward to making new friends. Or maybe you were shy and anxious. Research shows that such excitement and stress are the two most common reactions to starting school. It is telling that a large part of this emotional response is social.

Children are keen social learners, developing skills such as sharing, conflict solving and empathy at a rapid pace. These days, many children have already attended parent and toddler groups or nursery before they start school. So even if they have no siblings, their emotional and social cognition has already started developing.

But during the COVID-19 lockdowns, many opportunities for social learning have been lost. How will this affect children’s development – and what can we do about it?

Brain development begins soon after conception and continues at least through young adulthood. It is shaped by a complex interplay between genes and the environment. There is evidence for critical periods in brain development, such as adolescence, when it comes to social cognition.

Social cognitive development, however, begins in the first year of life, when children begin to develop “theory of mind” – understanding what others are thinking – which continues through age five. Play is an important part of this process, as it involves a lot of physical contact and development of friendships, helping children to cope with emotions and stay mentally strong.

Researchers are yet to fully understand the ways in which lockdowns will affect children due to reduced or delayed social interactions. But a recent study provides evidence that some adults’ social cognition has indeed been affected by the COVID-19 lockdowns. The study showed that people experienced a reduction in positive feelings – making them biased to think negatively – which was significantly related to how socially connected they were. Those who were less socially connected were more affected.

It is likely that children are even more vulnerable when it comes to long term effects of a delay or absence in peer-to-peer interaction. We know that social brain development is a two-way street – the environment, in this case social interaction between peers, affects the brain and the brain affects the emotional and behavioural response to peers.

Social cognition is not only required for success in school and work environments and personal relationships, but also in “hot cognition” in general, which is essentially emotional reasoning taken as a whole. And we know that such cognition is a building block for “cold cognition”, which involves skills such as attention, planning and problem solving.

For example, if children are not able to have creative play with other children, learning to empathise, compromise and manage their emotions, language development and social communication is likely to be affected too. Indeed, it has been shown that children with higher social cognition do better in secondary school.

For young children in lockdown, Zooms and remote meetings just don’t do it. One mother, having to cope with perpetual lockdowns, put the problem very clearly to us. “My six-year-old suddenly gets very shy when talking to his class mates on Zoom,” she said, continuing:

And kids aren’t just missing out on seeing their peers, grownup role models such as grandparents and teachers are suddenly gone too. Most young children I know don’t really like video calls, so it’s not a substitute for social interaction the way it can be for adults. 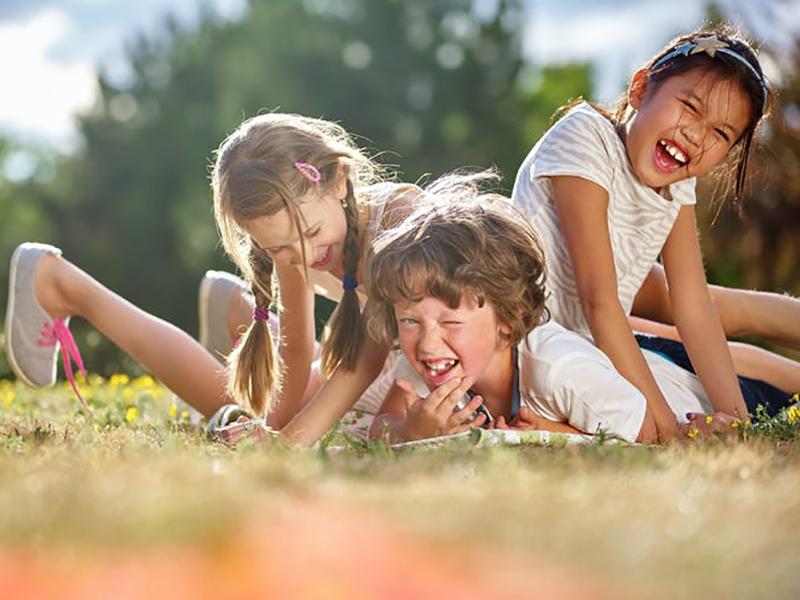 Some children, including those who are shy or anxious and those with neurodevelopmental disorders such as autism spectrum disorder (ASD), may be especially affected. In regard to this latter group, it is important that psychological and pharmacological treatments begin at an early age, which involves social interaction. One recent study showed that it is possible to improve ASD symptoms in young children of three to six years of age with severe ASD.

Therefore, the best thing that you can do as a parent right now is to ensure your young child has opportunities for play and social interaction with other children as soon as the lockdown is over and it is safe to do so.

Governments should also develop special programmes for toddlers and children to help gain back the critical period of social brain development that they have lost. There is some evidence that children can benefit from social cognitive training, such as reading and talking about emotional stories.

Loneliness affects all ages and is detrimental to physical and mental health and wellbeing. Fortunately, we now know that our brains are still in development until early young adulthood and therefore, the possibility for relearning lost skills may still be possible.

Professor Barbara J Sahakian DSc FBA FMedSci is a Professor of Clinical Neuropsychology, University of Cambridge. She is based at the University of Cambridge Department of Psychiatry and Behavioural and Clinical Neuroscience Institute. Sahakian is also an Honorary Clinical Psychologist at Addenbrooke’s Hospital and a Fellow of Clare Hall, Cambridge. She is a Fellow of the British Academy and the Academy of Medical Sciences. She was a Member of the International Expert Jury for the 2017 Else Kröner-Fresenius-Stiftung Prize. She is a Past President of the British Association for Psychopharmacology and of the International Neuroethics Society.

Dr Christelle Langley is a Postdoctoral Research Associate, Cognitive Neuroscience, University of Cambridge. She is a Cognitive Neuroscientist, she received her PhD from the University of Bristol in 2018. Her PhD focused on understanding the relationship between fatigue and cognition in Multiple Sclerosis, with particular emphasis on the neural mechanisms. She joined the University of Cambridge Department of Psychiatry in Professor Barbara J Sahakian’s lab in early 2019. In collaboration with UCL she has been examining cognitive impairment in young premanifest Huntington’s Disease patients and with the University of Copenhagen is examining the role of serotonin in cognition.

Jianfeng Feng is the Chair Professor of Shanghai National Centre for Mathematic Sciences and the Dean of the Institute of Science and Technology for Brain-Inspired Intelligence in Fudan University. He has been developing new mathematical, statistical and computational theories and methods to meet the challenges raised in neuroscience and mental health researches. Recently, his research interests are mainly in big data analysis and mining for neuroscience and brain diseases. He was awarded the Royal Society Wolfson Research Merit Award in 2011, as a scientist ‘being of great achievements or potentials’. He has made considerable contributions on modelling single neurons and neuronal networks, machine learning, and causality analysis with publications on Nature series journals, JAMA Psychiatry, AJP, Biological Psychiatry, Molecular Psychiatry, Brain, PNAS, PRL, and top machine learning journals, etc.