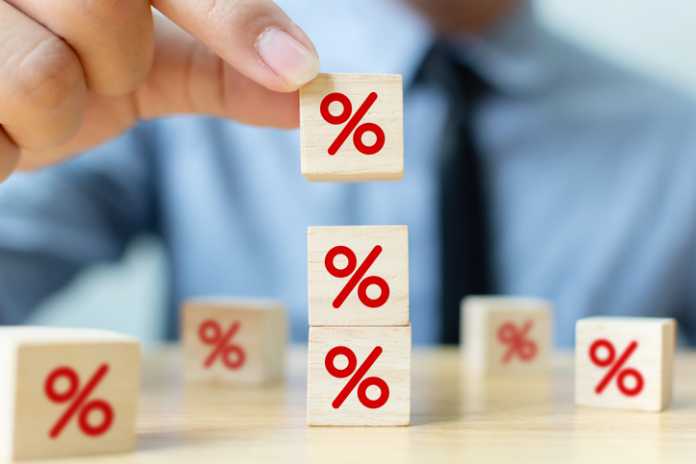 Some of the UK’s largest lenders are under fire from politicians and financial experts over how they are giving compensation to their historic customers.

In recent years, many high-cost and sub-prime lenders have faced large compensation claims for offering loans that individuals could not afford – perhaps due to a lack of affordability measures taken during the application, lack of income or being unemployed or on benefits.

Many large UK lenders have had to deal with these claims, sometimes paying administration fees of £500 to the Financial Ombudsman if a complaint had been upheld. The compensation process cost payday giant Wonga as much as £500 million and led to subsequent administration, quickly followed by the likes of QuickQuid and The Money Shop.

In the last few weeks, well-known lender, Amigo Loans, has attempted to rectify a long backlog of claims, despite already paying out as much as £50 million. The recent proposal to the FCA, the city regulator, proposed a solution to repay 5% to 10% of the value of the mis-sold claims outstanding – stating this amount was required to remain profitable and avoid administration.

However, this has been criticised by members of Parliament and MoneySavingExpert’s Martin Lewis, who have argued that customers should receive full compensation and we must avoid future lenders following suit, with doorstep lender Provident starting to face similar challenges.

Labour MP Stella Creasy said that if they allowed the deal to go through, the government and regulators would be “setting a precedent that it is OK for a company to go bust and not repay consumers, but make sure that it looks after its shareholders and bondholders”.

“That’s the wrong way around when the reason they are going bust is because their business model is about exploiting consumers,” she said, stressing that the government needed to intervene urgently.

The founder of MoneySavingExpert, Martin Lewis, said the regulator needed to use its powers and stand up for consumers. “I would call on the FCA to intervene, to make sure a fair and proportionate balance of the money available from Amigo for redress is given back to customers, who have often had their lives made very difficult by being mis-sold hideous, over-expensive loans.”

The founder of LendingExpert, David Beard commented: “There has been a wave of compensation claims in the last year or two and they serve an important purpose. A lot of customers were granted high-cost loans that they simply could not afford and they were given top-up loans and rollovers, which led to an inevitable spiral of ongoing debt.”

“However, with the Financial Ombudsman upholding around 88% of claims for Amigo so far, we may need to have stricter guidelines over what you can claim for and what lenders are allowed to lend to. Otherwise, we risk having an industry where a lender is approving loans on the one side and then a few months later offering a full refund – and the whole thing does not make sense. I am sure that a compromise will be made, but as more and more lenders are facing claims, we may need stricter guidelines by the regulator.”

In 2020, payday loan giant Wonga.com paid just 4.3% of the value of refunds owed to its former customers, going into administration in the process. The case with Amigo Loans is still pending and further information should emerge in the upcoming months.

With an overhaul of payday lending, the UK’s consumer finance industry is becoming far more transparent and affordable – with growth in areas such as salary finance, payday loan alternatives and the recent announcement to include credit unions in price comparison tables.