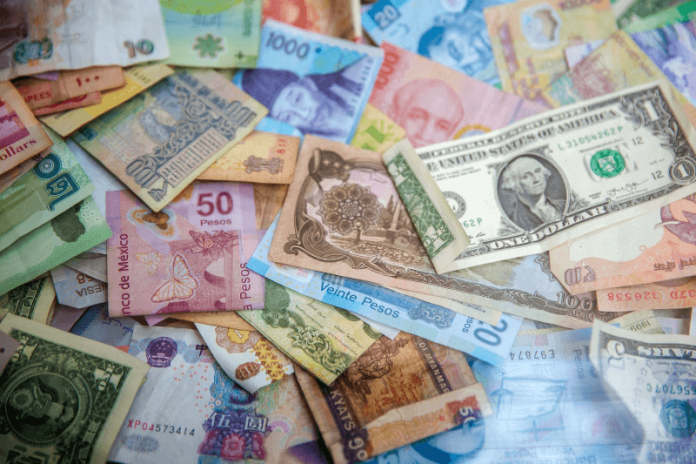 The forex market is a deceptively complex and busy entity, with an estimated 170 currencies available within the space.

However, not all of these are available through online forex training platforms, with the market dominated by the world’s eight major currencies. In fact, the seven major currency pairs comprise 68% of the forex market’s total trading volume, while the US dollar is on one side in 88% of all trades.

In this post, we’ll review the three most widely traded currencies, while touching on the pairs that see the most action on a daily basis.

What are the World’s Dominant Currency Pairs?

Unsurprisingly, these three currencies also comprise the main forex pairs, with the EUR/USD offering a relevant case in point.

This is the most traded pair on the market, with EUR/USD transactions comprising 24% of daily forex trades as recently as 2019. Make no mistake; the popularity of this pairing is based on the strength of the underlying currencies and the fact that they represent the two largest economies in the world.

Next up is the USD/JPY pairing, which accounted for 13.2% of all daily forex transactions in 2019. As the EUR/USD, this pair is renowned for its high levels of liquidity, making the asset easy to buy and sell in real-time.

We close with the GBP/USD, which is the third most popular currency pairing and one that comprised 9.6% of all daily trades in 2019.

Once again, this pairing is underpinned by the strength of the respective currencies and economies involved, while the quoted price here is directly affected by the interest rates set by the Bank of England (BoE).