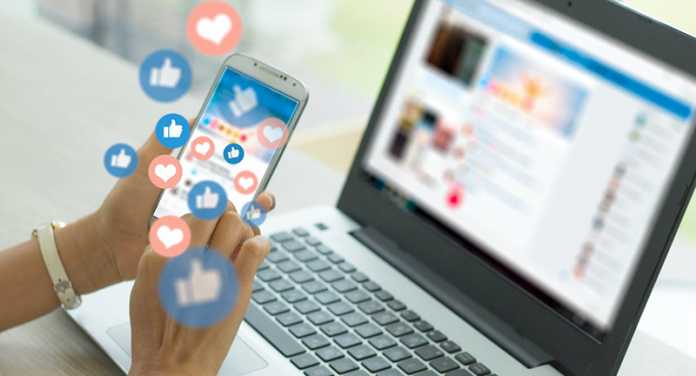 By David Beer and Benjamin Jacobsen

Memories are often considered very personal and private. Yet, in the past few years, people have got used to notifications from social media or phone galleries telling them they have a “memory”.

These repackaged versions of the past affect not just what we remember but also the attachments we have with those memories. In a new study, we found social media has the potential to change how people feel about their memories.

Social media metrics such as Facebook “likes” can negatively impact how people feel about certain memories, especially if these memories are shared without getting many likes. Beyond this, the anticipation of social media judgements about the past can also impact on what memories people share and how.

With the aim of understanding the everyday presence of these automated memories, we drew upon detailed interviews and focus groups with around 60 social media users. In particular, we looked at how people use features such as Timehop, Facebook memories and Apple memories.

We asked participants about their experiences of being reminded of memories by these different features. While some found the features to be creepy and invasive, others found them a useful reminder of previous experiences they’d forgotten.

For some, memories have come to be validated, in part, through social media likes, which are felt to be a judgement on a memory’s worth. For instance, one participant noted that, although a memory is special to the individual, “you’re constantly depending on others and what they think of your memories.”

On the other hand, not getting enough likes could sometimes erode the personal value attached to memories. Another participant said if he shared a memory and only got three likes, that low number of likes would become part of the memory. 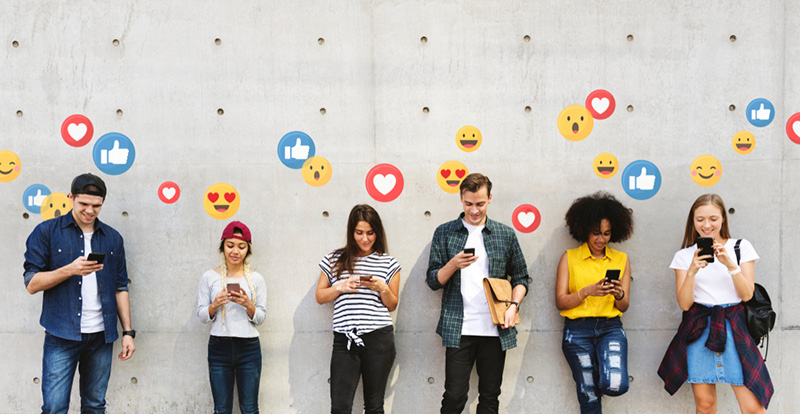 The participants were aware this is happening, but said it was hard to break from what has been described as the “like economy”. Even though participants acknowledged their memories were personal and shouldn’t be affected by social networks, some still found they were thinking differently about an event because of its social media reaction. As one participant noted, “You find yourself, almost in spite of yourself, caring about the likes number.”

Of course, not all memories were impacted by social media metrics. Some were considered too small to be of wider interest. As one participant said, “If it’s just a picture of you and your friend doing some dumb thing and it gets no likes, you’re like ‘whatever’.” Yet, for other types of shared memories, the number of likes still seemed to be an inescapable judgement.

The anticipation of judgement through social media likes has started to shape how people go about sharing their memories with others. In our study, people explained how they’d come to actively protect certain memories from social media scrutiny.

For instance, one participant said she would hold back from sharing particular “cherished memories”, just in case the number of likes it received would alter her relationship to that memory. We found people would be selective about the type of memory they would go on to share – choosing to share some privately rather than openly in their networks.

Even something as private as a memory has become a routine part of social media usage, and platforms are starting to alter the way we experience our past. In future, this routine part of our lives could continue to shape how we individually and collectively remember.

David Beer a Professor of Sociology at the University of York, UK. His most recent book, written with Benjamin Jacobsen, is Social Media and the Automatic Production of Memory. His previous books include The Quirks of Digital Culture, Georg Simmel’s Concluding Thoughts, The Data Gaze, Metric Power, Punk Sociology, Popular Culture and New Media: The Politics of Circulation and New Media: The Key Concepts (with Nicholas Gane). He also the editor of the book The Social Power of Algorithms.

Benjamin Jacobsen, I am an Associate Lecturer in Sociology at the University of York. In December 2020, I completed a PhD in Sociology that explored how social media and algorithmic systems impact on memory in everyday life. Some of these ideas are explored in my book called Social Media and the Automatic Production of Memory (co-authored with professor David Beer), which will be published with Bristol University Press in April 2021.