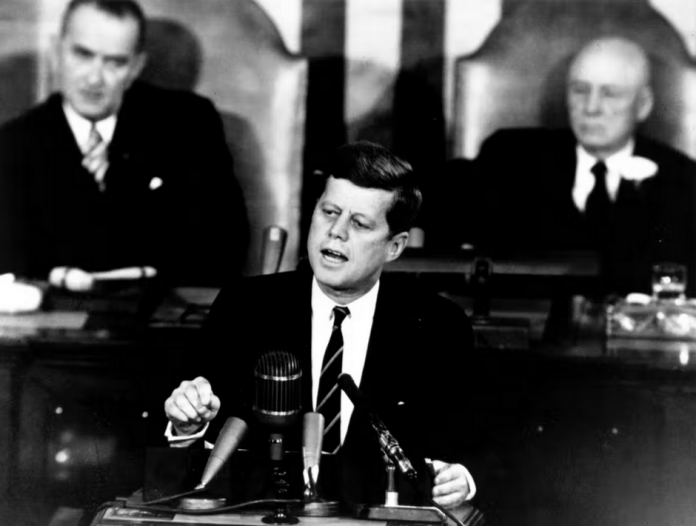 By Caroline Kennedy-Pipe and Afzal Ashraf

The Kremlin has issued an ominous warning to Nato about the consequences for the Baltic if it allows Sweden and Finland to join the alliance, as has been widely reported. Dmitry Medvedev, a former president and a close ally of Vladimir Putin, said:

There can be no more talk of any nuclear-free status for the Baltic – the balance must be restored. Until today, Russia has not taken such measures and was not going to.

Sweden and Finland have both recently indicated their interest in joining Nato as a result of Russia’s invasion of Ukraine. Finnish prime minister, Sanna Marin, said her country, which shares an 800-mile border with Russia, would decide whether to join in “weeks not months”.

Russia’s invasion of Ukraine is resetting the security environment in Europe. Both Sweden and Finland remained non-aligned during the near half-century of the cold war. But within the space of less than a month, their radical policy shifts on security issues reflect similar changes across Europe – including the massive increase in defence spending proposed by Germany. This pivot to the west by the two neutral powers, along with the renewed appetite in Germany to cast aside its traditional military caution, signals a new era.

But the move to join Nato carries risks for both states, which have maintained a delicate balance of sitting with the west while not antagonising their powerful neighbour. Indeed, the two Scandinavian countries joining Nato provides more of a security dilemma than it does a security solution.

The idea of a “security dilemma” was identified by American cold war scholar John Herz in 1951. When weaker states seek to increase their power to balance a stronger state, as the Scandinavians are planning to by joining Nato, the stronger state (Russia in this case) will likely consider this a threat and then respond accordingly.

It is little wonder, then, that the Kremlin has reacted the way it has. In addition to Medvedev’s warning, Dmitry Peskov, Vladimir Putin’s press secretary, recently described Nato as “a tool geared towards confrontation”, cautioning that Finland and Sweden joining “will not bring stability to the European continent”.

In terms of power politics theory, this dilemma gives Russia two choices. It can seek to increase its own power through an arms race, or reduce the threat via its military – including the possibility of launching a preemptive strike on Nato.

During the cold war, the peace was kept by the two sides’ nuclear arsenals which were a sufficient deterrent to prevent direct confrontation. The result was an arms race – particularly in nuclear weapons – between two broadly matched alliances, neither of which allowed the other a significant advantage, and included each side placing missiles closer to the other’s territory, before taking corrective action. The Cuban missile crisis in 1962, which brought the two sides to the brink of a nuclear confrontation, demonstrated the importance of avoiding any significant disruption of this balance.

Nato expansion and Russia’s inability to balance power through a conventional arms race or an alternative alliance have led, at least in part, to the war against Ukraine. Given the time and money involved in trying to match Nato’s superiority in non-nuclear forces, and the perceived extra threat of a significantly enlarged Nato on his doorstep, the Russian president may yet consider that a preemptive nuclear strike is his only option.

Putin has clearly signalled that the nuclear option is one he will use if faced with a threat he cannot confront by other means. Russia’s recent development of hypersonic cruise missiles could be an important game-changer in this regard.

Experts believe that Nato has not yet developed a system for reliably detecting the trajectories and speeds of hypersonic cruise missiles. Arguably, then, Putin could believe that a preemptive strike on Western command and control systems is possible before they are able to launch a counter strike. This would give Russia the chance of surviving a nuclear war – at least in a better state than the west. 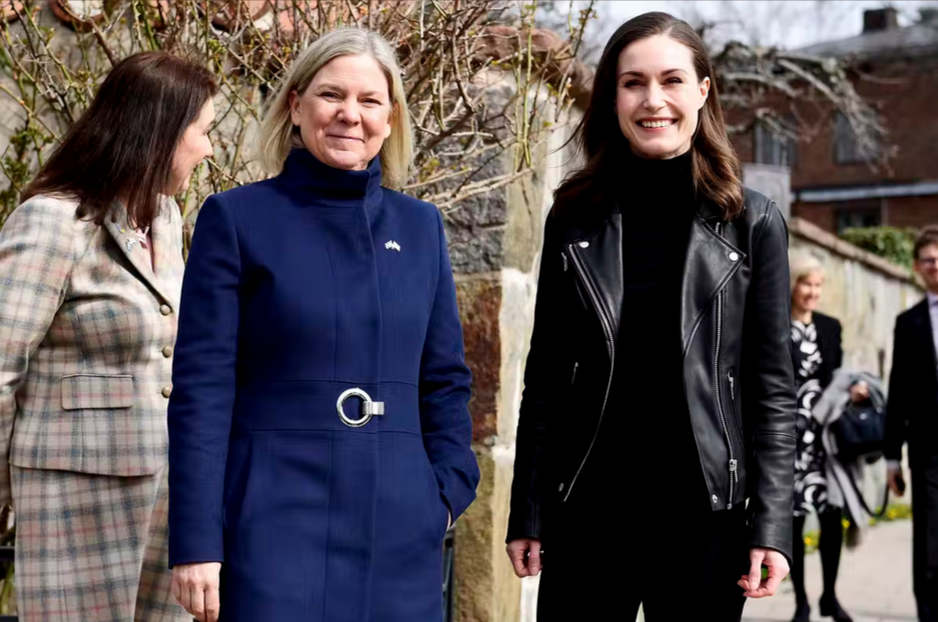 While the world has changed greatly in the past 70 years, the strategic thinking that brought Nato into existence in 1949 has not kept pace, and some significant voices have warned against Nato expansion, including Henry Kissinger in 2014, after Russia’s annexation of Crimea, and prominent US foreign policy expert John Mearsheimer, who recently warned that this helped trigger the current war in Ukraine

The case for Nato expansion into Scandinavia cannot help but conflict with current western strategy against Russia. If harsh western sanctions against Putin’s Russia succeed, they may well present an existential threat to his regime. And if this is the case, the Russian president may well turn to his often-threatened nuclear capability – this is clearly spelled out in the country’s nuclear policy, which was updated in 2020. This increases the threat for any country in Nato.

The debate about joining Nato in both Finland and Sweden should go beyond the obvious need to respond to an immediate perceived Russian threat and explore the ultimate outcomes of the security dilemma they will face – particularly the possibility of nuclear warfare – which is intrinsically linked to Nato membership.

Non-alignment has historically meant the ability to stand aside from any such confrontation and protect specific national interests away from a broader global game. That status has permitted Sweden and Finland, as well as countries such as Austria, to remain staunchly independent. To relinquish that status will transform Scandinavia and take Nato even closer to confrontation with Russia.

This article was originally published in The Conversation on 14 April 2022. It can be accessed here: https://theconversation.com/ukraine-war-sweden-and-finland-eye-the-nato-option-but-its-a-security-dilemma-for-the-west-181354

Afzal Ashraf has broad experience of International Relations and security issues, both as a practitioner and as an academic. This includes service as a senior officer in the UK Armed Forces in operations ranging from famine relief in Africa to stabilisation operations in the South Atlantic, deterrence support in the Cold War and strategic aspects of conflicts in Iraq and Afghanistan. He has worked in support of diplomacy in the UK’s Foreign and Commonwealth Office and in information fusion, analysis and communication in some of UK’s security related government departments. He has been Head of Training Management for the Royal Air Force where he had responsibility for physical fitness, combat survival and through life learning. He has run a private security consultancy covering areas such as cyber security and countering violent extremism and was a Consultant Fellow at the UK’s oldest Think Tank, the Royal United Services Institute.