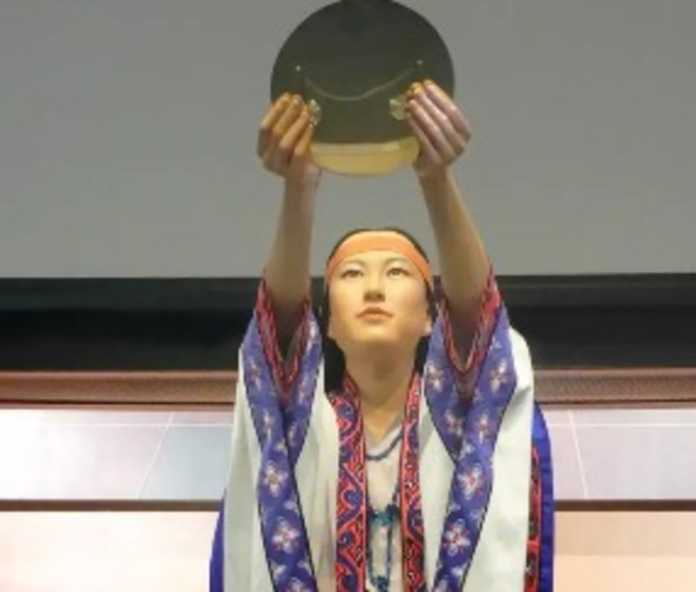 Princess Aiko, the only child of Japan’s Emperor Naruhito and Empress Masako, came of age last month as she turned 20. Despite her royal lineage, Aiko may never ascend to the throne.

Japanese consistently tell poll after poll they would be happy with a female emperor or an emperor descended from the female line. But Japanese imperial household law forbids this – and despite succession in the male line hanging by a thread, it doesn’t look like it’s changing anytime soon.

A history of female emporers

The Kōshitsu tenpan 皇室典範 (or imperial household law) only allows men to ascend to the throne. But this law prohibiting female emperors dates back only to the Meiji period in 1889 when Japan had reopened to the West and modelled its new government on Prussia, which had banned emperors of female descent.

Before then, Japan was no stranger to female emperors. The very first ruler of Japan we know by name was the Shamaness-Queen Himiko in the third century. She brought peace to Japan after a long period of war, dispatched several diplomatic missions to China and, according to Chinese sources, was even succeeded by another female ruler. 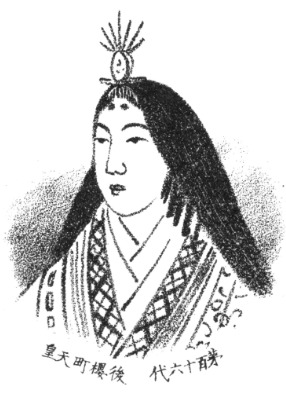 After vanishing from Japanese history for centuries, Himiko’s memory is now experiencing something of a golden age, reappearing in everything from manga to mascots.

Since Himiko, at least eight women have reigned as emperor in Japan. The first was in the year 592; the last to occupy the throne was Go-Sakuramachi, who reigned from 1762 to 1771.

In 2005, the modern ban on female succession looked likely to be scrapped under then-Prime Minister Junichiro Koizumi.

But while the debate was actually underway in the Diet (Japan’s parliament), the news broke that Prince Akishino – Naruhito’s younger brother – and Princess Akishino were expecting another child.

Reform ground to a halt. And when Prince Hisahito was born, becoming the first new male member of the imperial family in nearly 41 years, the whole debate was placed on the back burner.

But the problem hasn’t gone away. No more male babies have been born since, and every time a female member of the imperial family marries a commoner, they lose their royal status. The former princess Mako, the elder daughter of Prince and Princess Akishino, was the last to do so. She’s just moved to New York with her husband, Kei Komuro, a law clark.

In December, a Japanese government panel put forward two proposals to address the slowly dwindling number of male heirs to the throne: 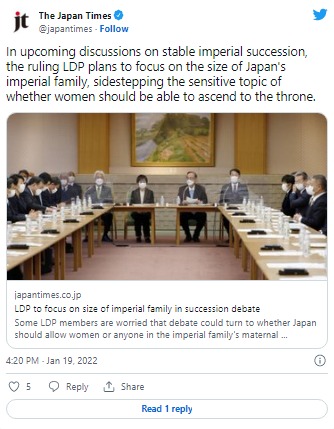 These are only proposals, and it’s anyone’s guess whether they will be taken forward. Even if they are, there are pitfalls.

Many of these former princely families, for example, have themselves died out since the war. Plus, there is a strong argument the Constitution (which forbids discrimination on the basis of family origin) makes it impossible to restore royal status to the few princely families that remain.

And even if reforms are put in place to allow women in the imperial family to retain their royal status when marrying out, the government is not contemplating granting such status to their spouses or children. Doing so could pave the way for female monarchs or female-line emperors, which traditionalists staunchly oppose.

Some die-hard traditionalists even claim the existence of a special Imperial “Y” chromosome carried generation after generation in the male line dating from the first emperor, Jimmu, around 700 BC. Allowing a child of Aiko’s to ascend to the throne would sever this magic thread and raise questions about the legitimacy of the imperial family, they argue.

Revisiting the ban on female succession, meanwhile, has not been broached again since 2005. 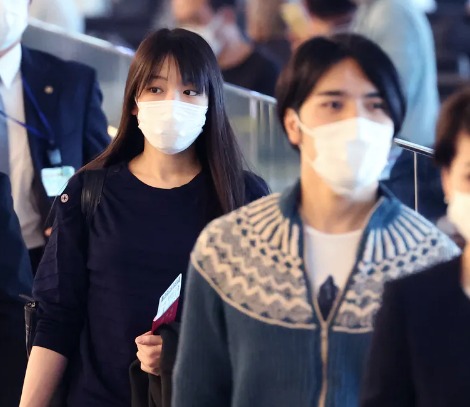 What the public thinks

Princess Aiko is striking a more restrained and personal note. Rather than spending a large amount of money on a new tiara during her recent coming of age ceremonies in December, she chose to wear an old one belonging to her aunt, Sayako.

Borrowing the old tiara is said to have been Princess Aiko’s idea, given the economic hardship of the Japanese people amid the pandemic.

Meanwhile, Crown Prince Akishino, now second in line to the throne after his brother, is less popular in the public eye. Akishino’s spending of 4.3 billion yen (over A$50 million) on home renovations, together with the scandal around his daughter Mako’s marriage to Komuro were not well-received.

This has contributed to a swing in public sentiment on the idea of female succession. A recent survey showed 85% of Japanese were in favour of a female emperor and more than 80% would actually rather Princess Aiko be the next emperor.

This is a huge shift since the poll after poll who supported the idea of a female emperor when a similar survey was conducted in 1999. 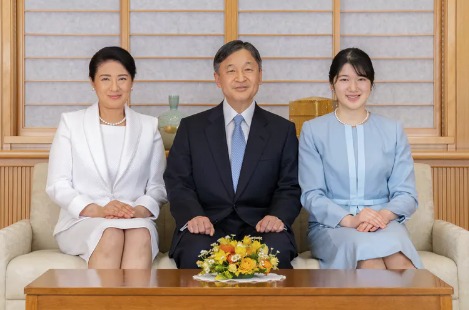 Keeping the ban on female descent is increasingly difficult to justify. Japan ranked 120th out of 156 countries in the World Economic Forum’s global gender gap report in 2021, worst among the G-7 countries. Despite legislation being passed in 2018 to promote female political representation, recent elections in the Diet Lower House actually saw, and there are only three women in Prime Minister Fumio Kishida’s 20-member cabinet.

This coming spring, young Prince Hisahito starts high school. As the system now stands, he can’t make any choices about the rest of his own life – regardless of what he and his cousin Princess Aiko may actually want, or their nation prefer.

This article was originally published in The Conversation on 28 January 2022. It can be accessed here: https://theconversation.com/with-male-imperial-descendants-dwindling-will-japans-leaders-finally-accept-a-female-emperor-174867.